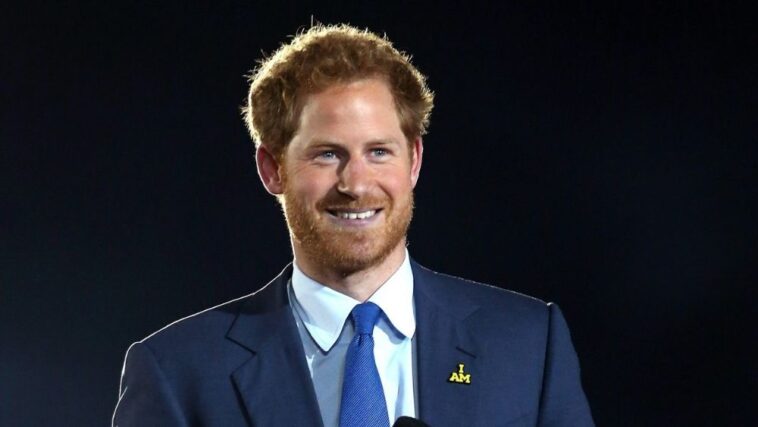 Are you one of the students who dropped out of university and were bullied for it? Or perhaps you’re someone who makes fun of their friends for not completing their degree. Seriously? It’s time you put an end to making a university degree an integral part of life. Because if Prince Harry, Duke of Sussex can survive the royal life without a degree- you can live your ordinary one without it too.

The Odd One Out

Unlike Prince Harry, his brother Prince William, Duke of Cambridge attended St. Andrews University after high school. Fans of the royal family are already aware of this because the Duke met his beau at university. And it’s not just him, but also his cousins who attended universities and completed their degrees.

Both Prince William and Prince Harry attended Eton, which is a boarding school for boys aged 13-18. After he completed his studies at the school, the royal family was met with yet another scandal. According to a teacher at Eton, Harry was not a smart student. She allegedly helped the young Prince cheat in one of his exams. Of course, the royals denied Sarah Forsyth’s allegations. 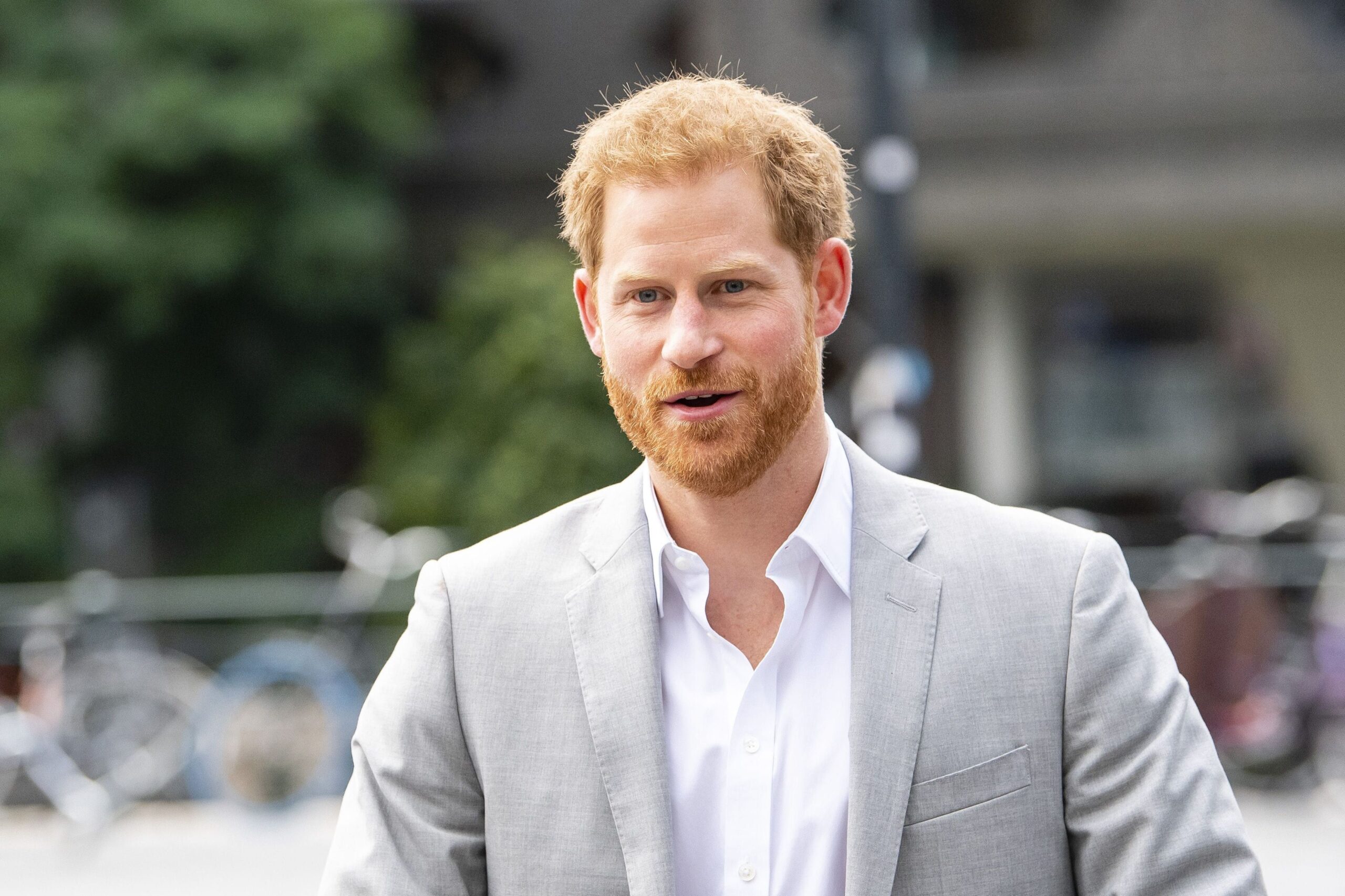 Other than that, Princess Anne’s children, Peter Phillips and Zara Tindall received their degrees from the University of Exeter. And Queen Elizabeth II’s second son Prince Andrew, Duke of York’s children also attended universities. Princess Beatrice went to Goldsmiths College and her sister Eugenie to the University of Newcastle. 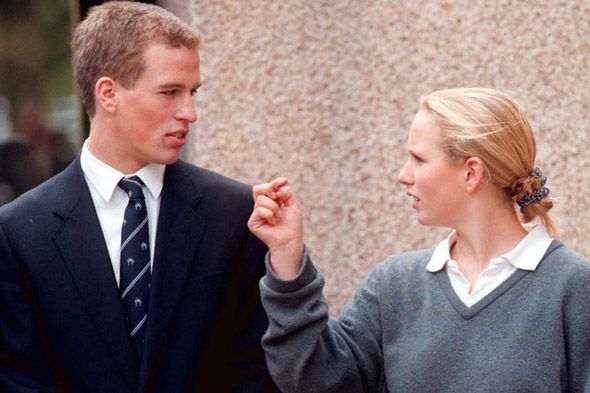 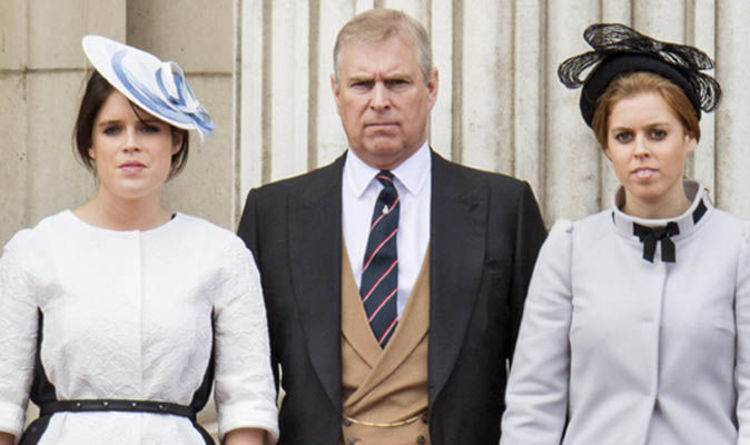 Queen Elizabeth II’s last son Prince Edward, Earl of Wessex has 2 children who are under 18. So, we’re yet to find out if these two will, indeed, attend university. But for now, we know the only royal who hasn’t attended university to be Prince Harry. 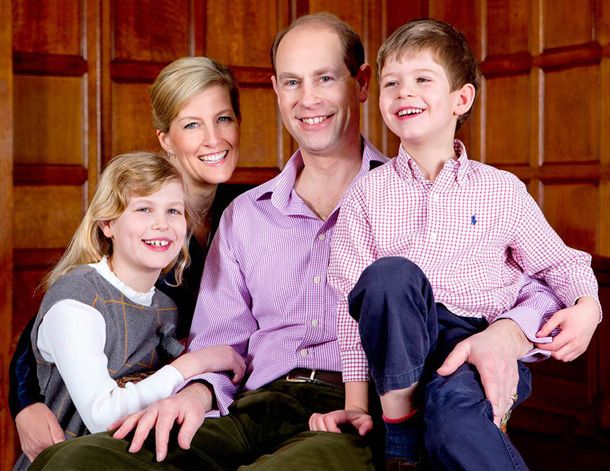 Well, what did he do if not study? The 36-year-old instead joined the Royal Military Academy, Sandhurst. In 2006, Harry completed his officer training and became an Army officer in the Blues and Royals. Obviously, he made for a good officer because, in just 2 years, he was promoted to lieutenant. 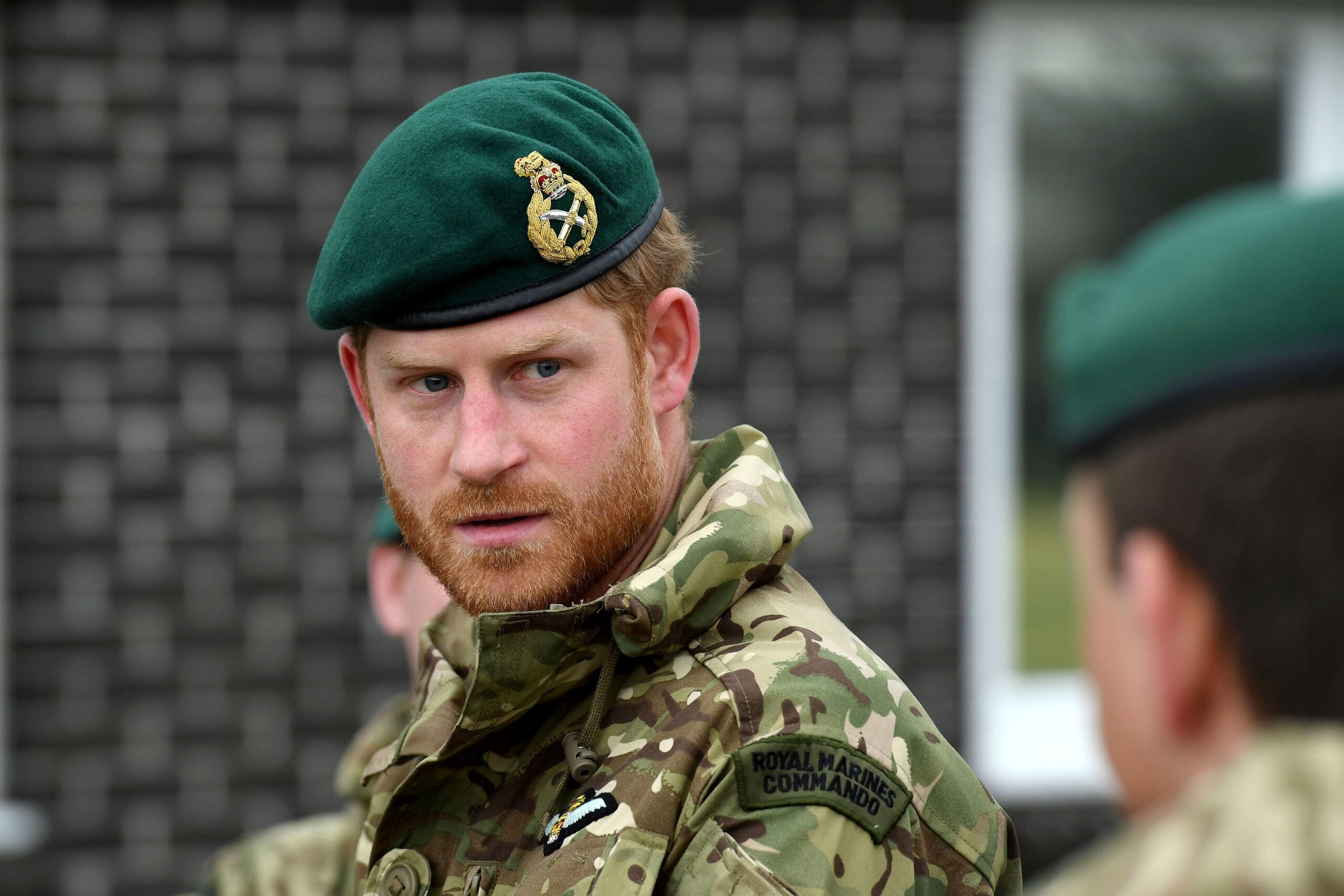 Did you know he also served with the army in Helmand, Afghanistan? Not only this, but he also served a total of 10 years in the army. Prince Harry rose to the rank of Captain and toured Afghanistan twice in his career. Shocked? So were we! Share your views on this story in the comments section down below. 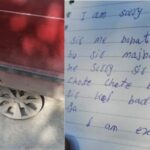 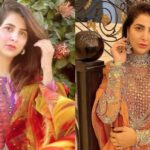