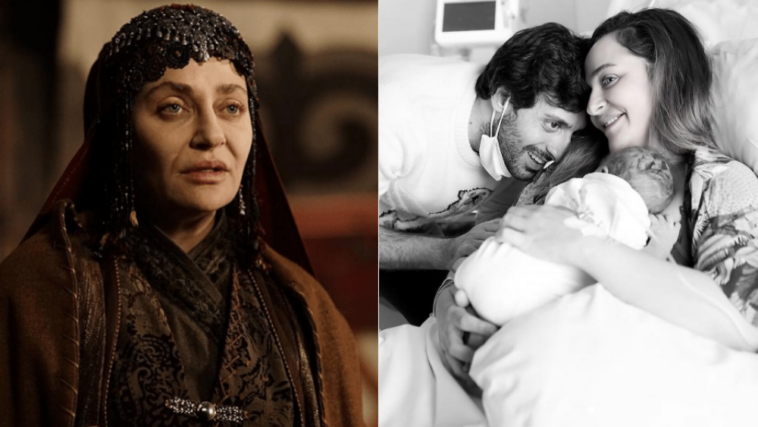 Turkish actress Didem Balçın, who rose to fame through the portrayal of Selcan Hatun in the television series Diriliş: Ertuğrul has been blessed with a baby boy.

The actress made the announcement on Mother’s Day through social media. Sharing a series of photos, Didem Balçın penned a heartfelt note for her mother, sister, and mother-in-law.

Didem thanked them for always being there for her and hoped that she would become a good mom to her son.

“I hope I teach my son to love and be loved like this,” she wrote.

Didem has been sharing her excitement of being a new mom with her fans all along. She also shared photos of her growing baby bump and even notified them that the ‘countdown has begun’.

The Turkish actress tied the knot with her long-term beau Can Aydin in May 2020. The couple had been together for a while and after two months of their engagement, they decided to get married amid the COVID-19 pandemic. 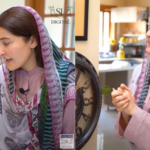 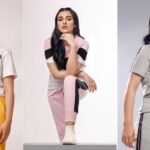