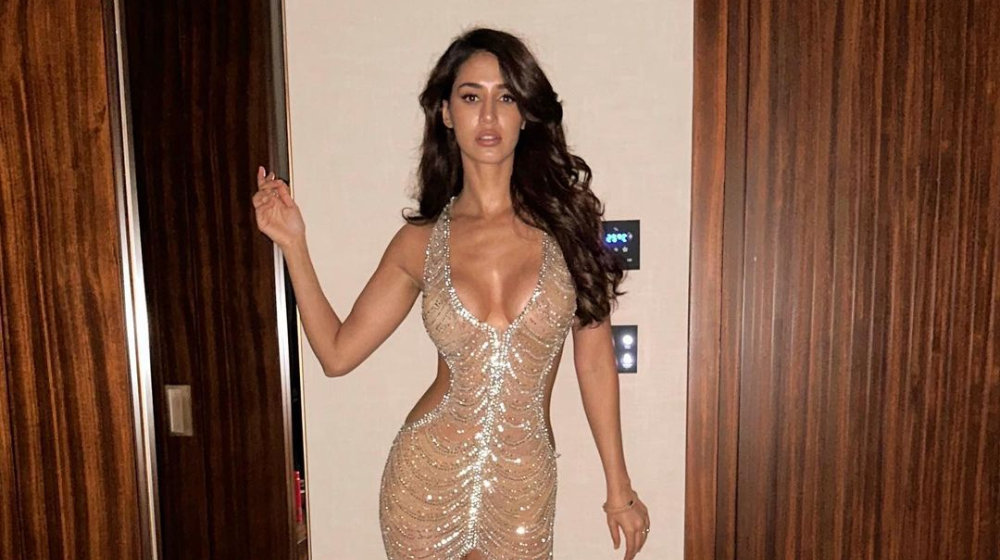 Bollywood actress Disha Patani doesn’t seem to care if it’s winter because she sets the temperature high with her latest photoshoot video on Instagram. The actress oozes glamor in a nude-toned bodycon dress and sets everything ablaze in this glam look. 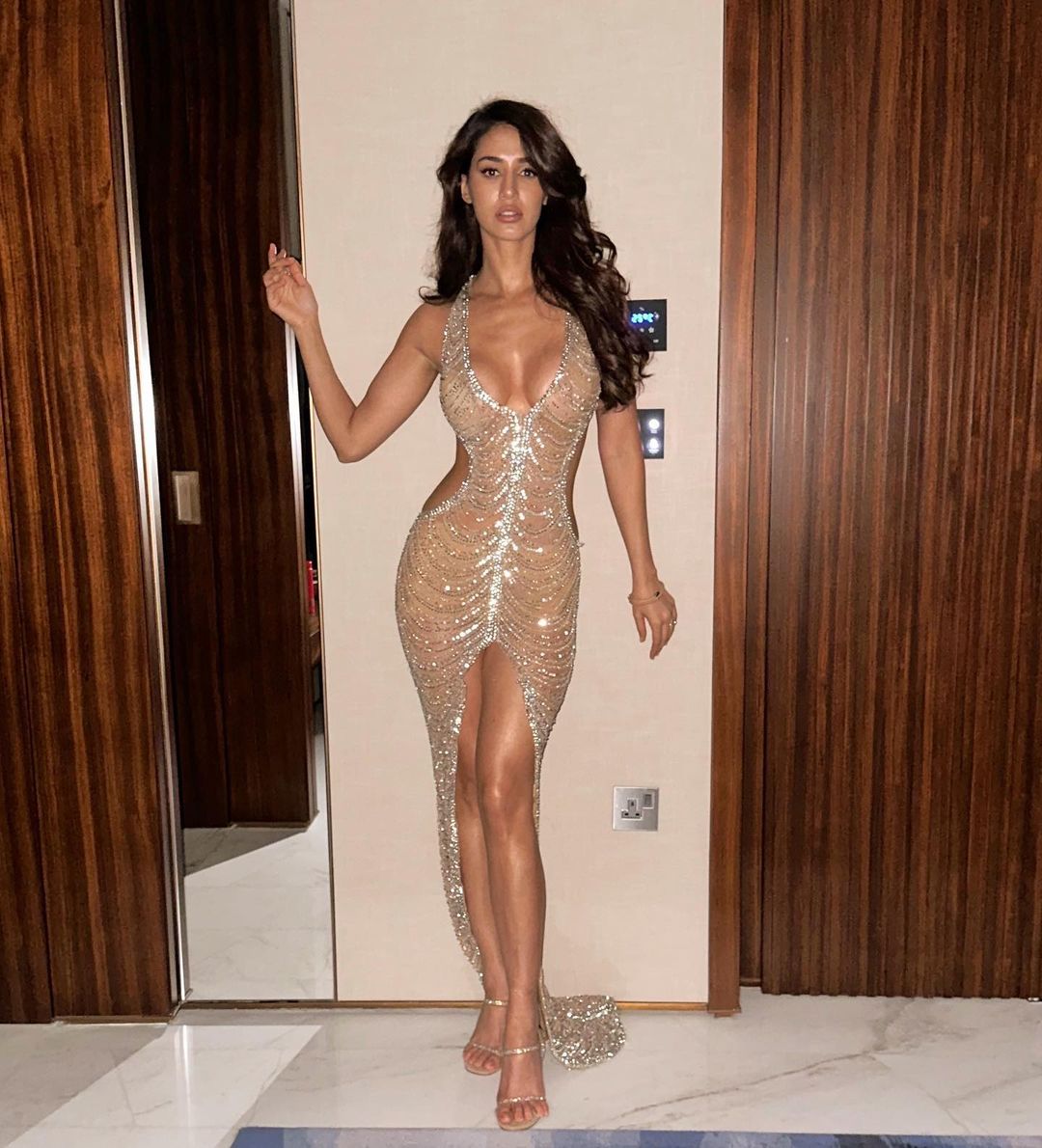 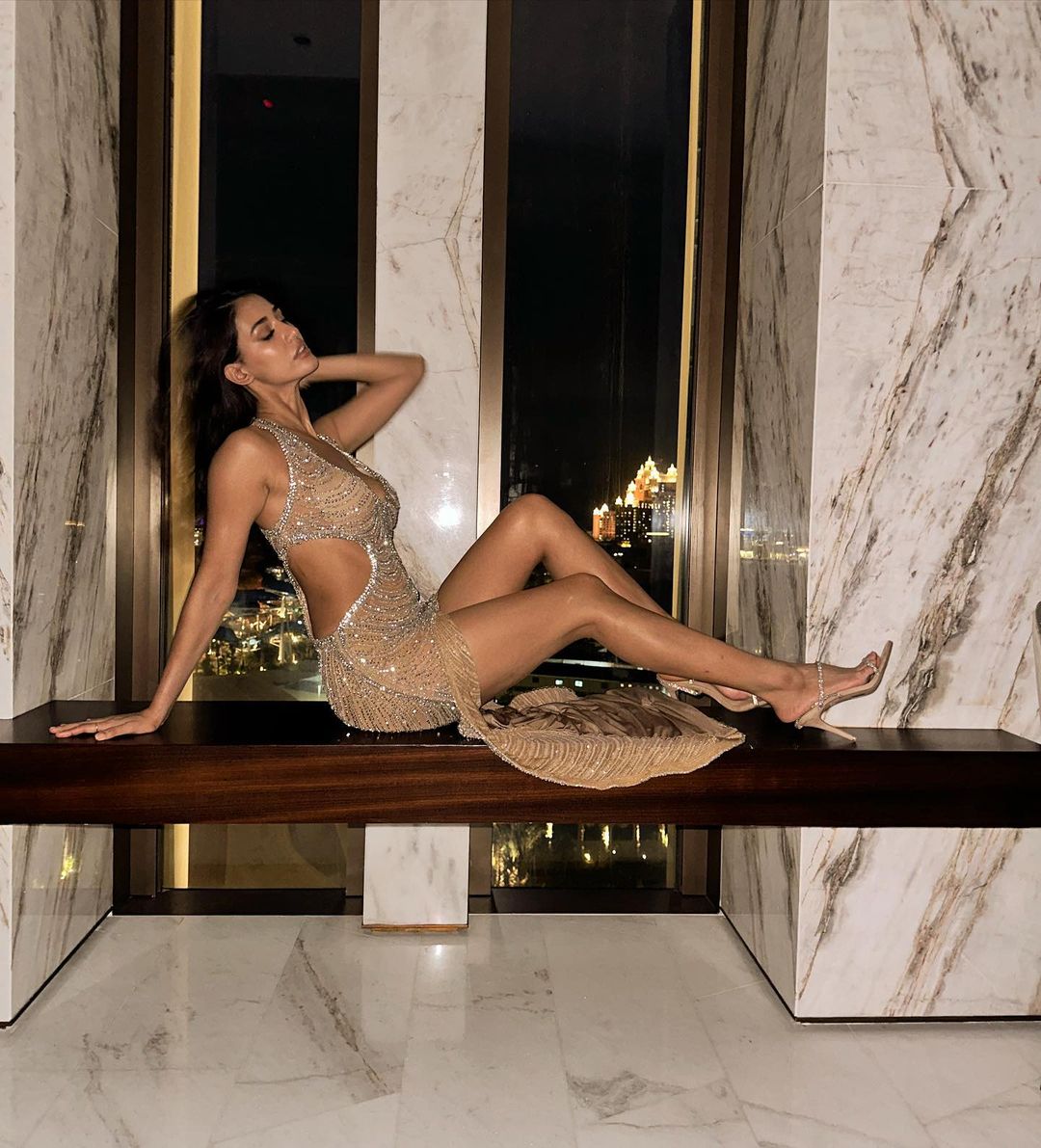 This stunning bejeweled outfit is embellished with sparkly beads and diamantes. 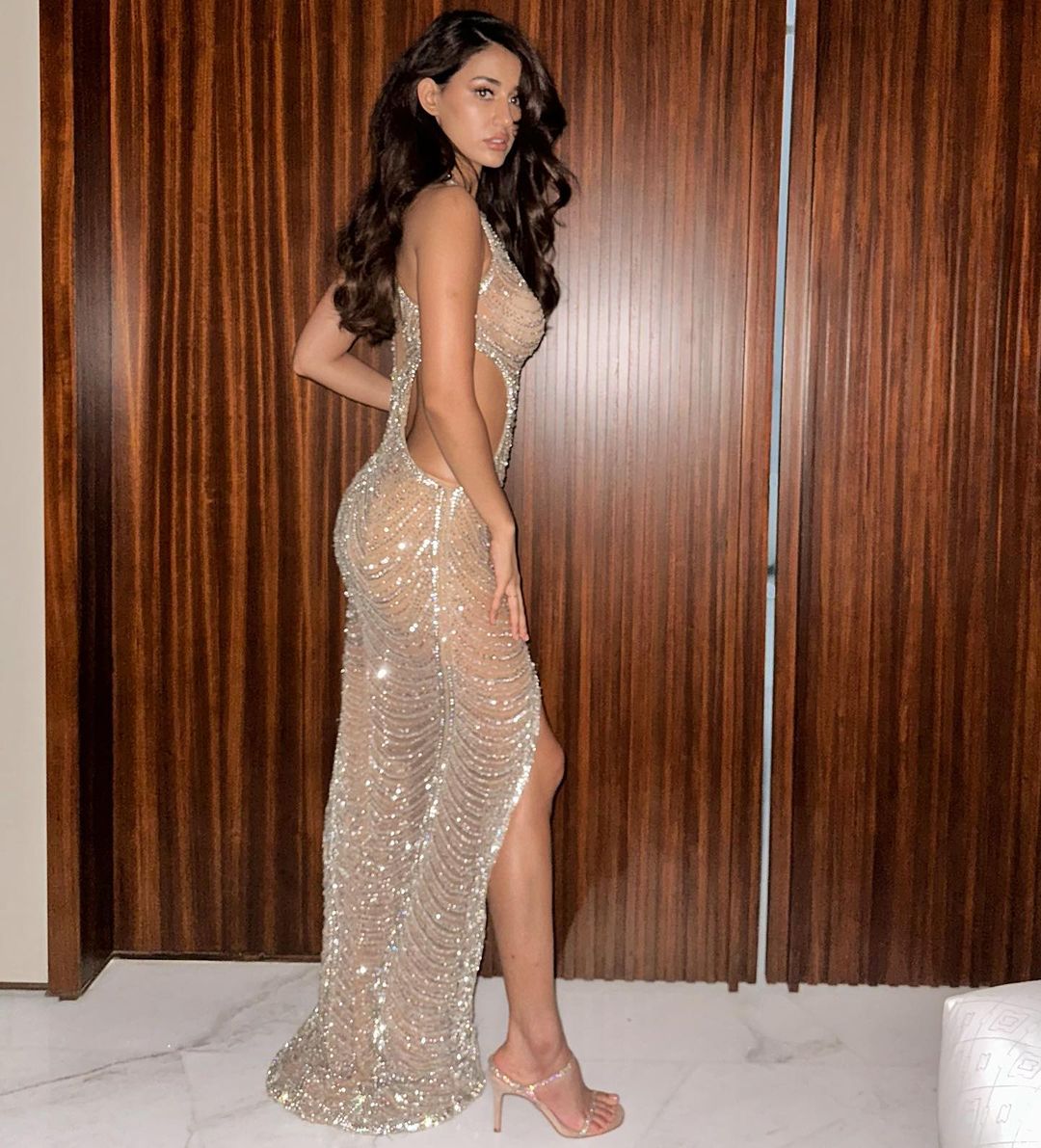 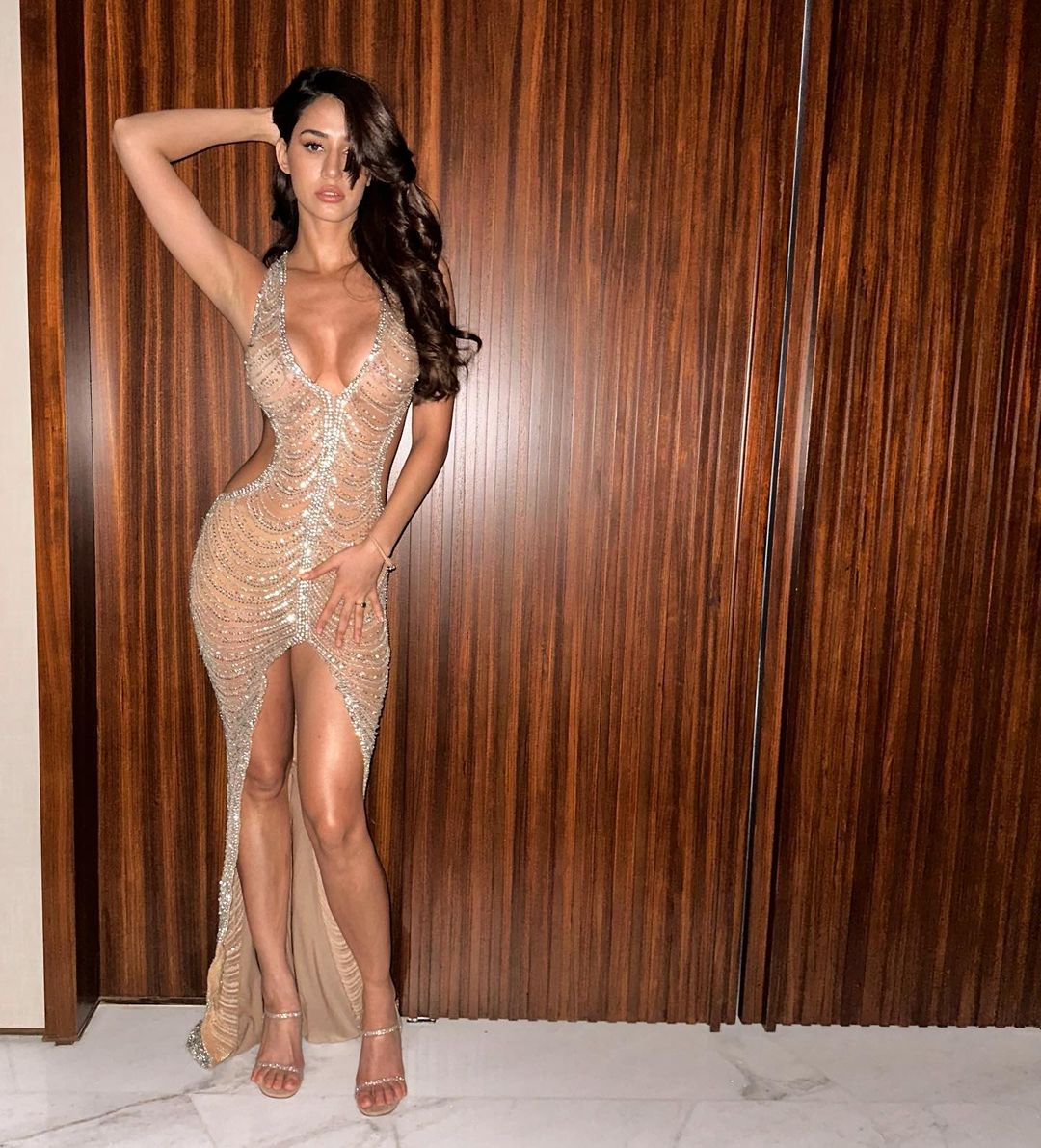 She went for a glossy makeover and left her long locks open and played with them by flipping them dramatically to make her look more seductive.

Disha Patani is a popular Indian actress and model who has gained a significant following in the entertainment industry. She made her acting debut in the Telugu film Loafer in 2015, which was a commercial success. Since then, she has appeared in several successful films and has worked with top actors like Salman Khan and John Abraham. 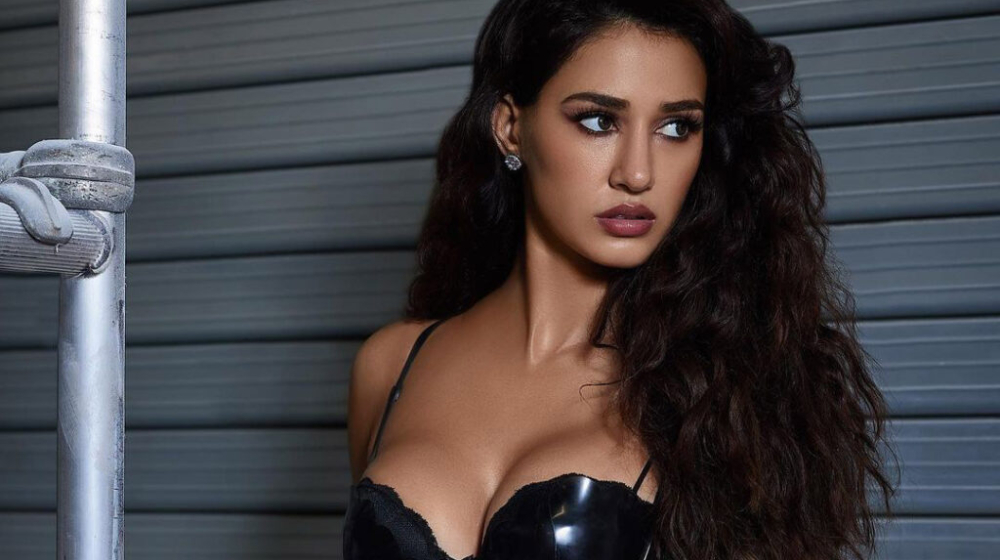 Being one of the fittest actresses in B-town, Disha Patani loves teasing her fans by posting stunning pictures and videos of herself. 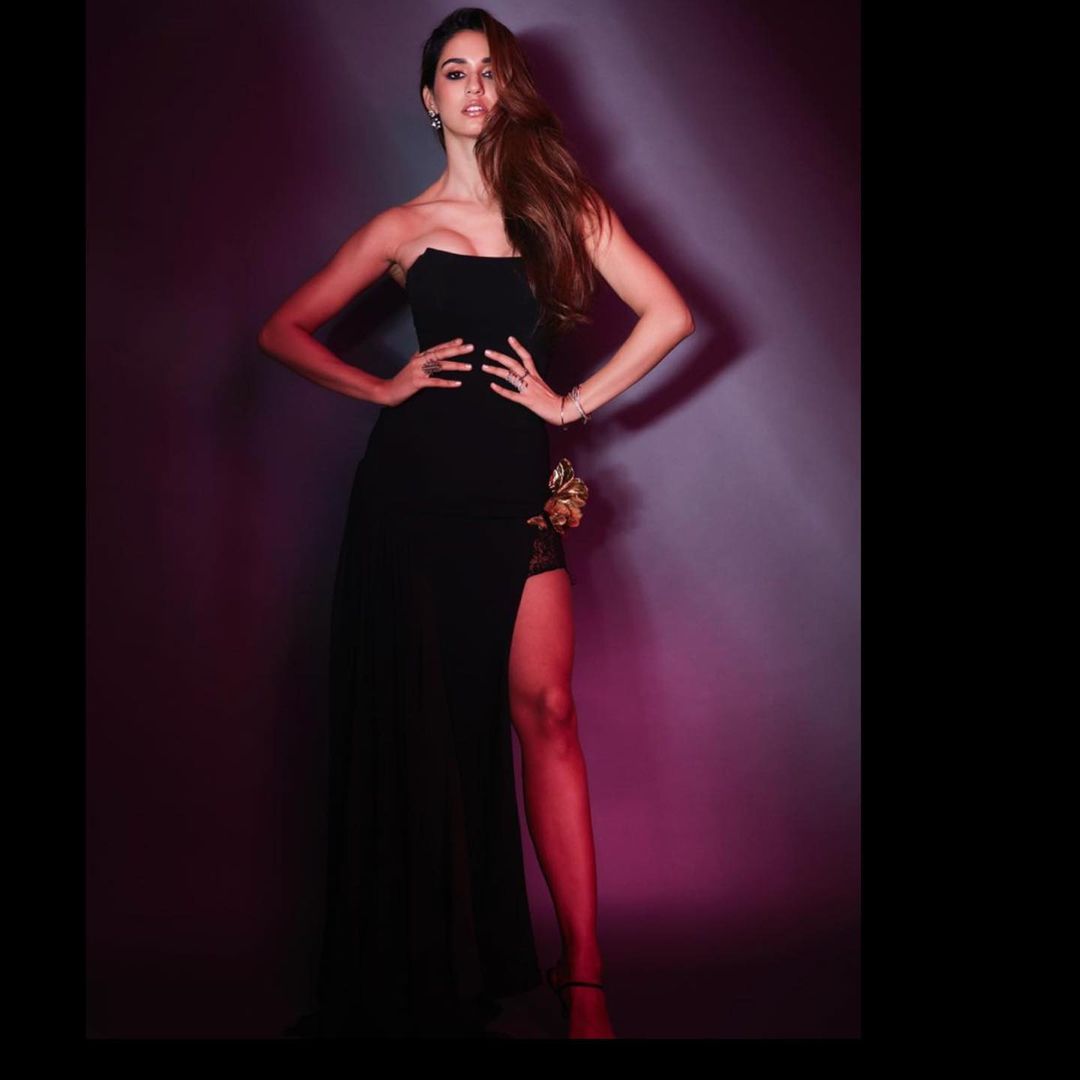 On the work front, Disha will be seen in Yodha with Sidharth Malhotra. The film is directed by Sagar Ambre and Pushkar Ojha and produced by Karan Johar.