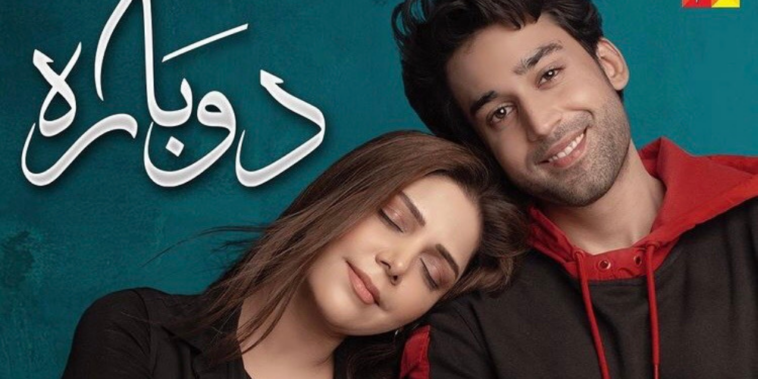 A promising cast, powerful script, and a beautifully woven, unique, and heartfelt story is always a treat to watch. Hum TV’s Dobara is one of the most anticipated drama serials going on air right now. Featuring an ensemble cast of Hadiqa Kiani, Nouman Ijaz, Shabbir Jan, Javaid Sheikh, Sakeena Summo, Bilal Abbas, Zoya Nasir and Usama Khan. The mega pack of stars promises a divergent and unusual plot to the drama.

The story of the drama serial Dobara highlights the social issues faced by a woman after getting married to a man younger than her. The plot seems to be challenging the taboos of society. The drama story revolves around the life of a woman named Mehru (Hadiqa Kiani). She belongs to a rich family. She falls in love with a young boy Maahir (Bilal Abbas). Mehru has one daughter and one son. 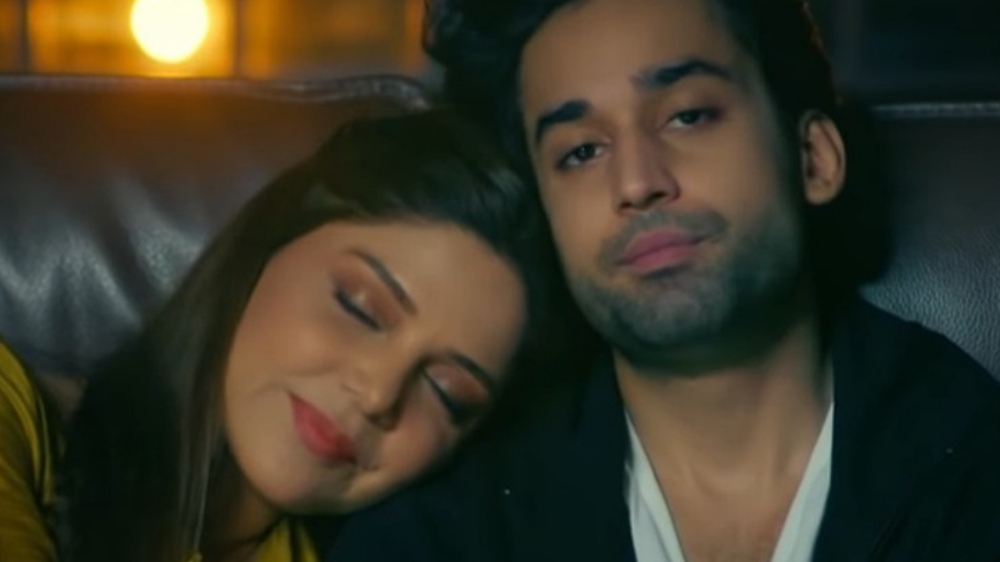 The first episode of Dobara opens back and forth in time. A freshly widowed Mehru [played by Hadiqa Kiani] is taken back in time when she was married off young to her elderly cousin, Hidayat Ullah [Nouman Ijaz]. A young Mehru’s dreams of being a sportswoman were crushed due to this early marriage. Her ailing father married her off in order to be relieved of his moral duty.

In the present, Mehru’s husband Hidayat Ullah has just passed away, leaving behind a daughter (Minal) and son (Affan), both of them well into their adolescence.

Sakina Samo plays the role of Mehru’s sister-in-law (nand) who urges her to keep herself simple, to ‘tie her hair up’ as she has just become a widow. But Mehru feels alive and has a strong sense of freedom that empowers her.

On the contrary, the story of Bilal Abbas as Mahir unfolds. Mahir is a jobless graduate who has faced a lot of challenges in life. Both his parents have separated and re-married, leaving the young man bereft of a loving home. This makes Mahir obstinate and nothing affects him anymore. With his stepfather’s taunts and stepmother’s bickering, Mahir is shown bouncing between the two households as no one is ready to accept him.

Bilal Abbas is phenomenal in his portrayal of Mahir. Immersed in his character, he is shown stealing money from his step-father’s wallet, devoid of any guilt. While his girlfriend urges him to find a steady job so they could get married, Mahir is spiraling and is not serious about life. 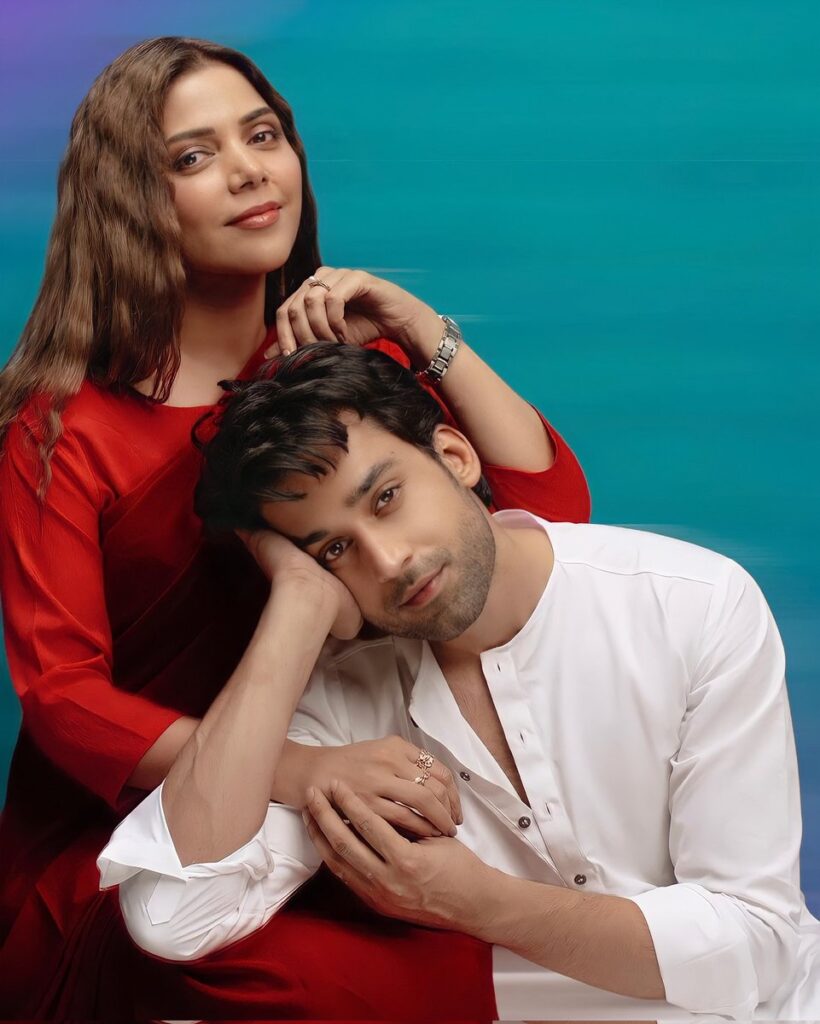 Hadiqa Kiani shown as a mature woman, who is widowed, still reeling from the loss of her husband is unlike any character ever shown on the TV screens before. She is shocked, in pain, but still fosters a will to perhaps start over. A desire to be free and unshackled glimmers in her.

How will the story of Dobara build towards the coming episodes? How will the two main characters meet? Watch this space for the second episode’s review. 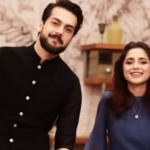 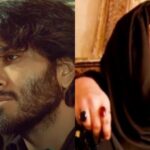