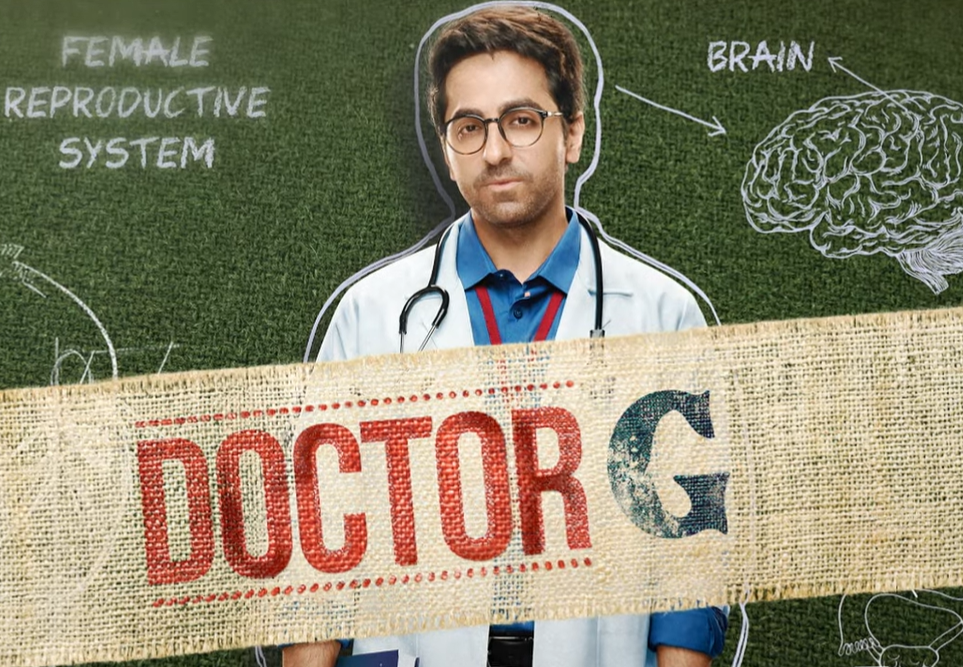 As Ayushmann Khurrana gears up for another film, we’re expecting nothing short of thought-provoking storytelling. Something that’s become a signature of the Indian actor. This time he’ll be tackling the stigma surrounding male gynecologists in Doctor G. 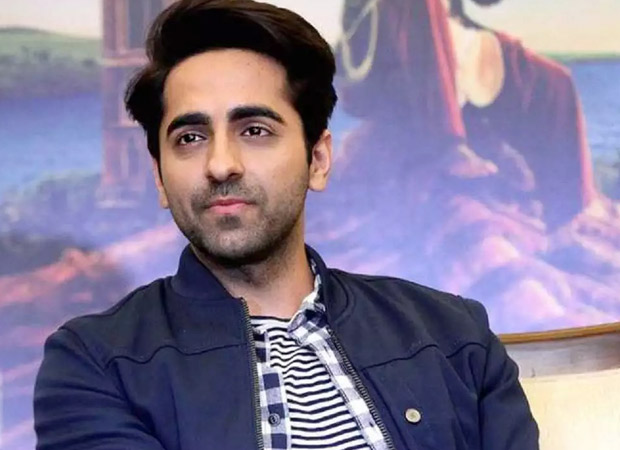 The actor is teaming up with the creators of Bareilly Ki Barfi and Badhai Ho for this film.

However, men that do opt for a career as gynecologist are faced with a list of problems. In a society where men and women are meant to keep a distance from one another, a woman going to a male gynecologist is nothing short of a crime.

However, Doctor G finds himself in a fix when his supervisor, played by the brilliant Shefali Shah, is above these social restrictions. She tells him that a doctor is a doctor, and it is not a gendered profession.

While the film tackles these issues with humor, the film addresses the bottom-line issue, a doctor should just be a doctor.

Doctor G was going to release in June 2022 but will now hit theaters on 14 October.

A common theme with Ayushmann Khurrana films is challenging stereotypes. Be it Andhadhun, Chandigarh Karay Ashiqui or Vicky Donor, the actor has given us films that leave an impact time and time again. This makes his upcoming Doctor G even more worthy of anticipation.