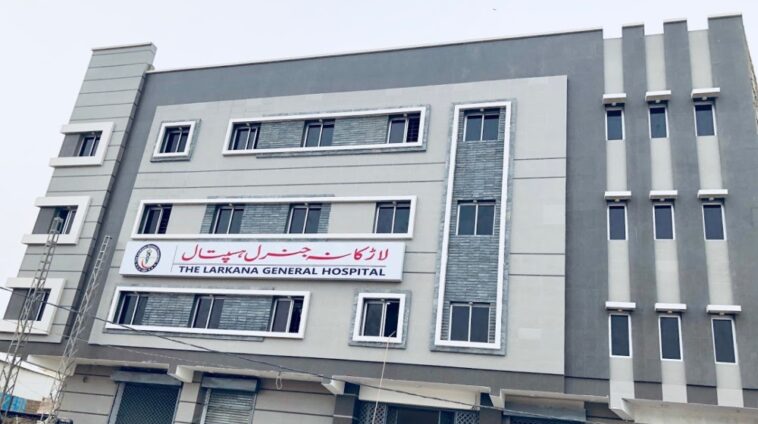 A woman in Larkana is accusing a doctor and paramedical staff of raping her at the Larkana General Hospital. Larkana Police have registered an FIR against a doctor and his staff for the alleged rape in the hospital.

The News reports that Nisar Mugheri filed a complaint with the police, accusing a doctor and his staff of alleged rape of a patient. He asserts that the accused raped his wife in the operation theatre at Larkana General Hospital. The accused is identified as Dr. Shoaib Chandio, along with paramedics, Fayyaz Laghari, Aqeel Bhutto, and Ali Nawaz Narejo.

The police have registered an FIR and sent the victim to a local hospital for medical examination and DNA test. It is unknown if the victim was a patient. Regardless of whether she was a patient or not, an incident of rape in a hospital is a shocking crime.

Just recently in India, a woman accused male staff at the Intensive Care Unit (ICU) of a private hospital of rape. The woman was a 21-year-old patient at Fortis Hospital in Gurugram’s Sector 44.

Police said the tuberculosis patient was allegedly raped by a member of the staff while she was in a semi-conscious condition on a ventilator in the ICU. The patient’s father had questioned how a male staff was attending to his daughter.

“My daughter was raped while being in hospital. This is a breach of patient security and safety,” he said. 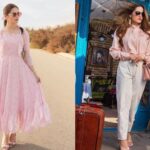