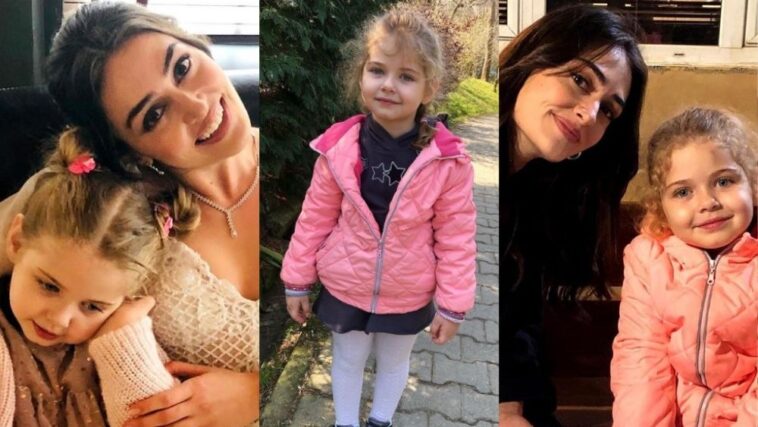 Turkish actress Esra Bilgiç married a football player in 2017. Esra and the Turkish national footballer, Gökhan Töre ended their marriage in just two years. However, netizens are now wondering if the two had a daughter that the 28-year-old actress has kept secret.

Esra Bilgiç is one of the most beloved non-Pakistani actresses in this country. She received massive support from fans after the release of Urdu-dubbed Diriliş: Ertuğrul. However, outside of the Turkish historical series, not much was known about her. Most of the public did not watch any of her other shows or movies either. 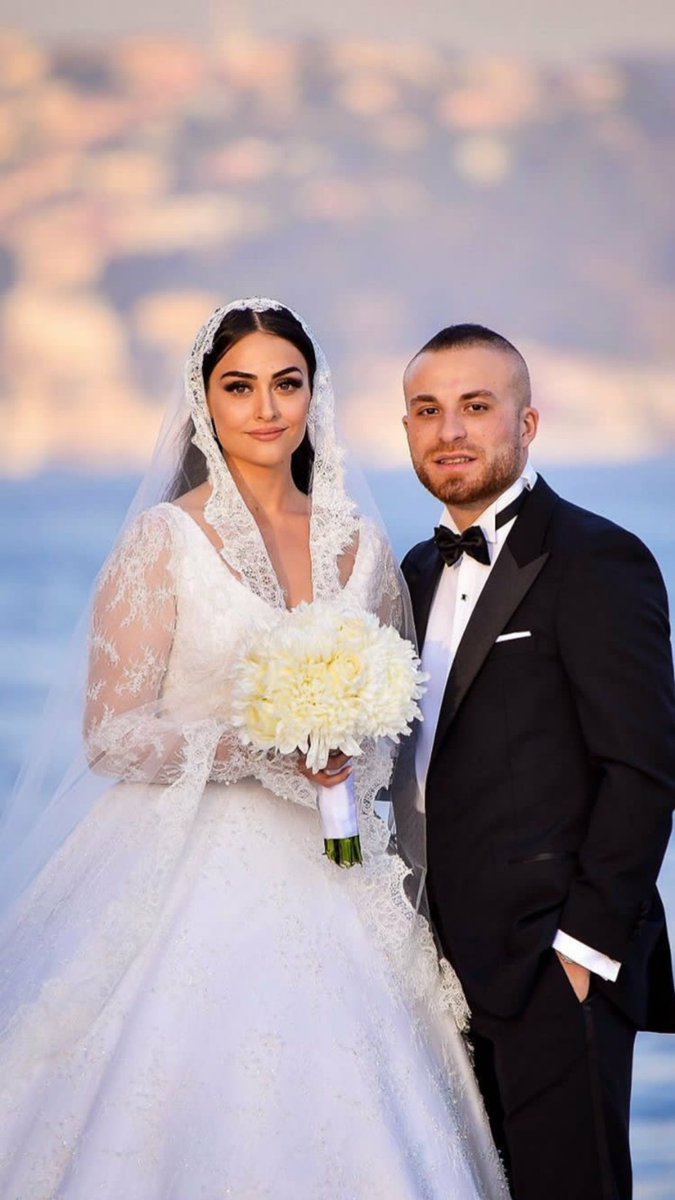 Currently, pictures of Esra alongside a young girl are doing rounds on social media. Not only this, but netizens are also wondering whether the girl is the Turkish actress’s daughter. Well, as it turns out, Mercan Ece Yılmaz is NOT Esra’s daughter.

Esra Bilgiç has been starring in the Turkish show Ramo since 2020. And the young girl seen alongside the actress is her daughter in the series.

Let’s take a look at the photos that have been confusing fans: 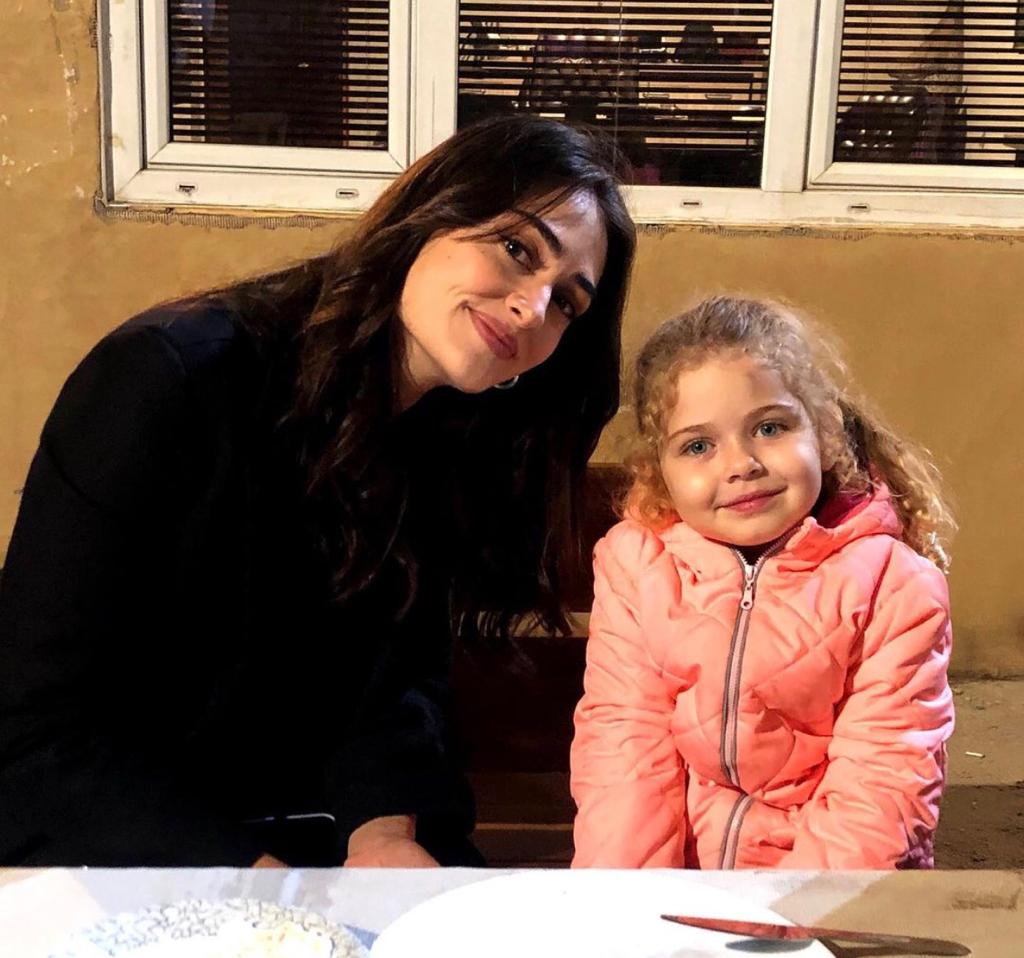 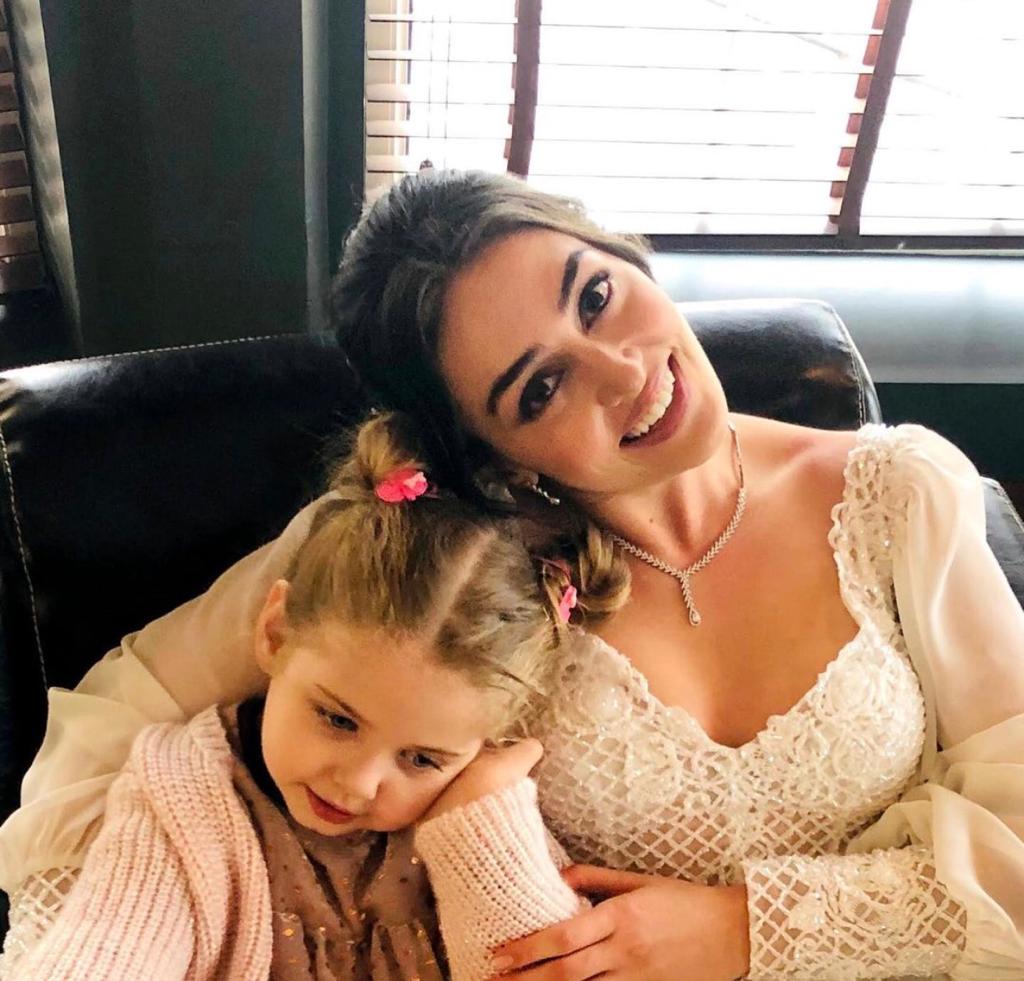 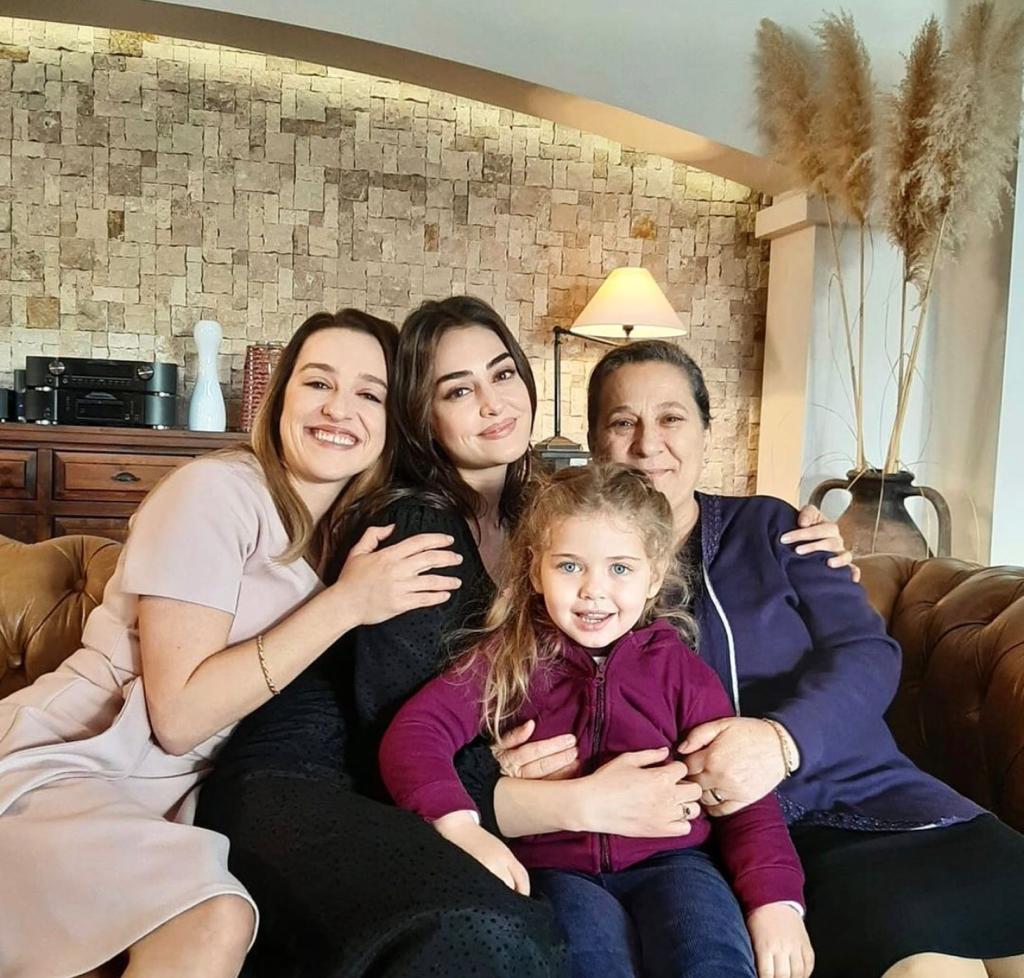 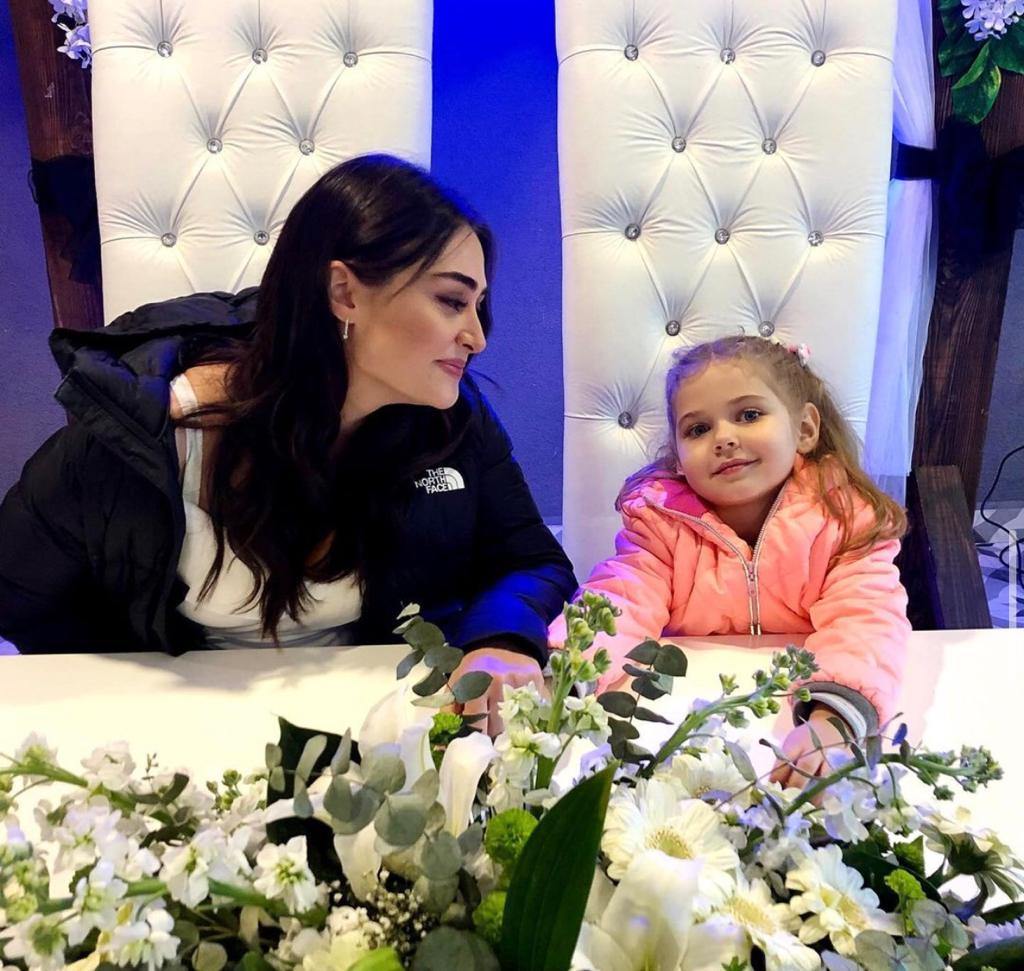 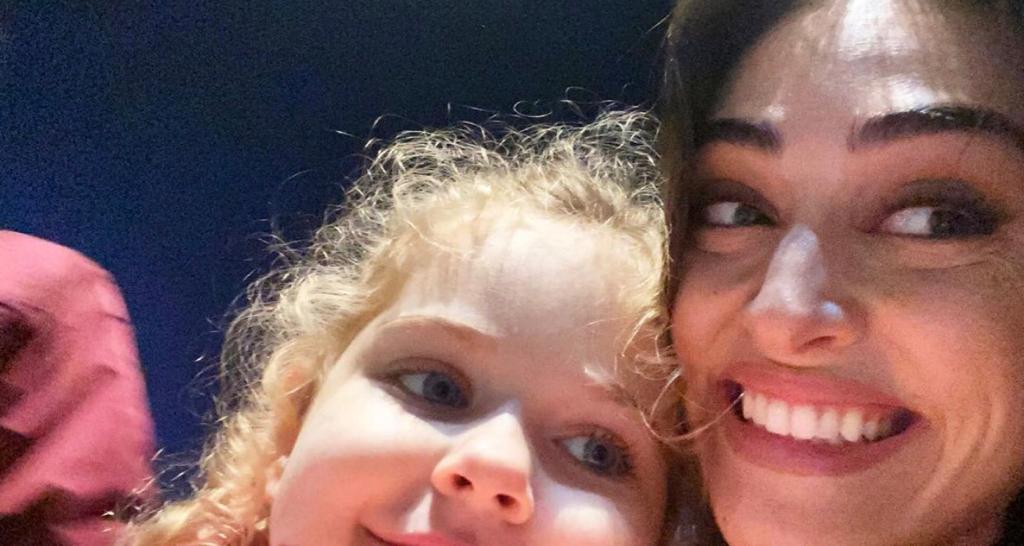 Esra Bilgiç had been dating Gökhan Töre for almost 3 years before the couple decided to get married. Allegedly, the actress ended her marriage in a matter of minutes. She claimed that her husband had been cheating on her. And as far as we know, she has no children as of yet. 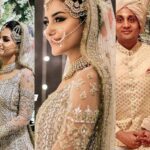 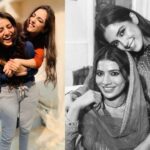