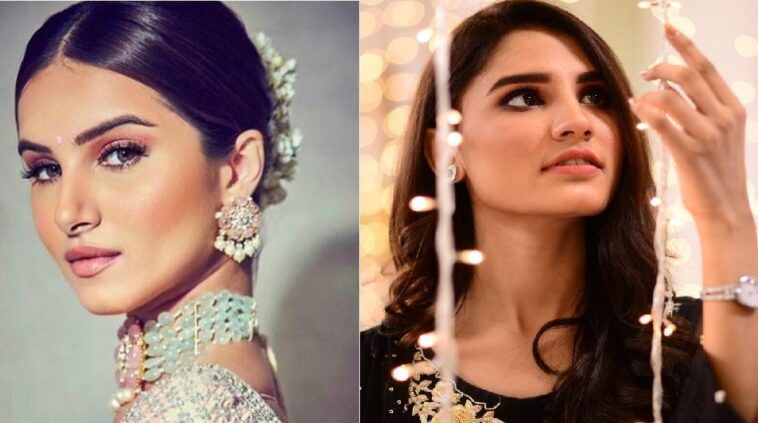 People on social media have started comparing internet sensation Nimra Ali with Bollywood actress Tara Sutaria. In fact, most of us feel that the two of them look very similar to each other. 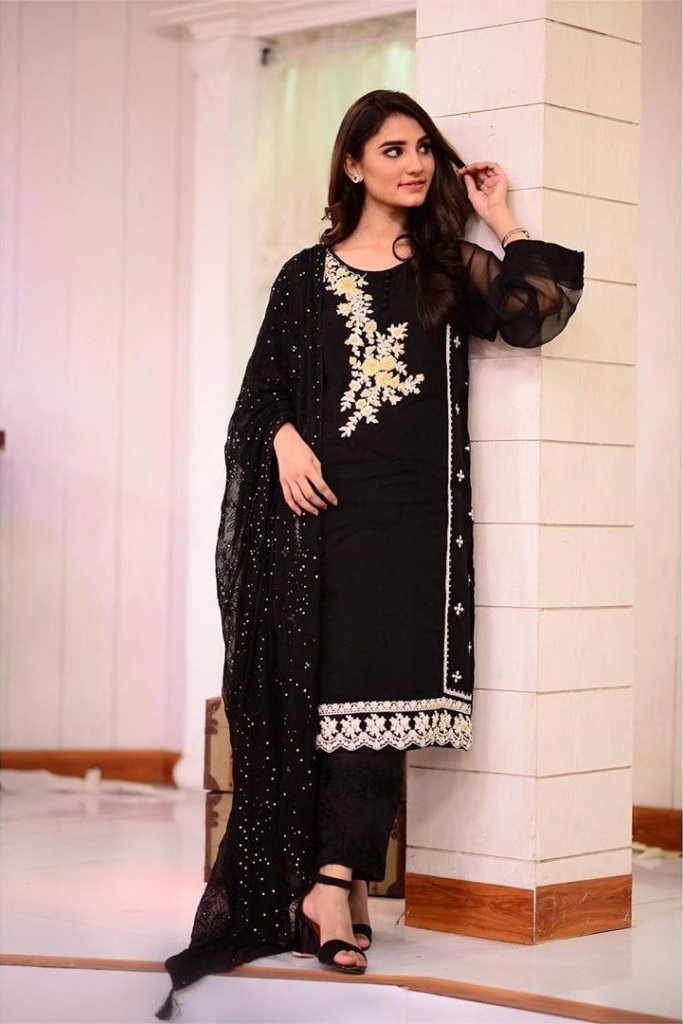 We all know who Nimra Ali is by now. The youngster became a viral internet sensation after her funny interview with a local news channel. People instantly fell in love with her carefree attitude and fun-loving personality. The viral clip of her interview spread all over social media instantly as the young teenager got called up by various talk shows.

Is Nimra Ali Transforming Into a Model? [Video]

While some thought of her personality as a real-life “Geet” (played by Kareena Kapoor) from the hit Bollywood film Jab We Met, others compared her look to another Bollywood star.

Recently, Nimra Ali got a chance to shine in the spotlight, modeling for an exclusive bridal photo-shoot. The youngster looked gorgeous and had people comparing her to various actresses and models. The most notable comparison is with Tara Sutaria. 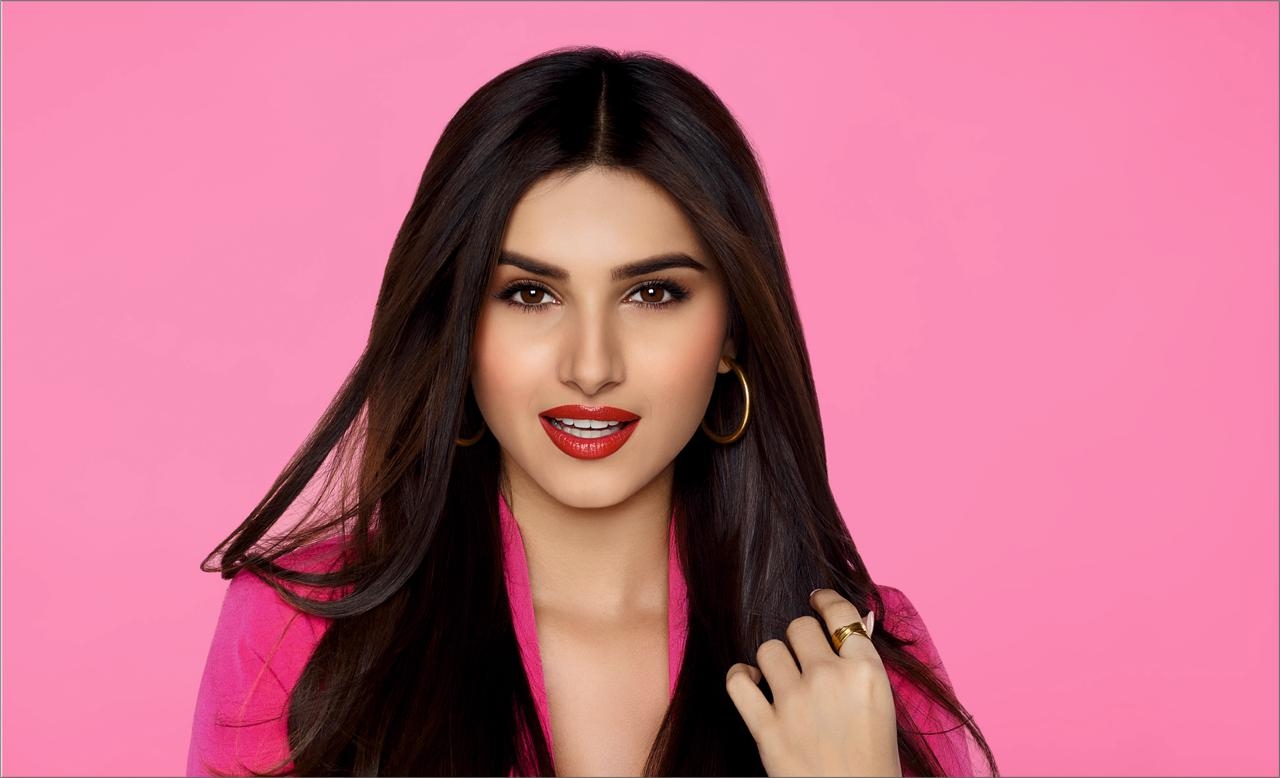 Tara is a famous Bollywood actress who is well-known for her role in Student of the Year 2 as well as the mute girl in the action film Marjaavan. Fans believe that Nimra is a lookalike of the popular Bollywood actress. The resemblance is uncanny. 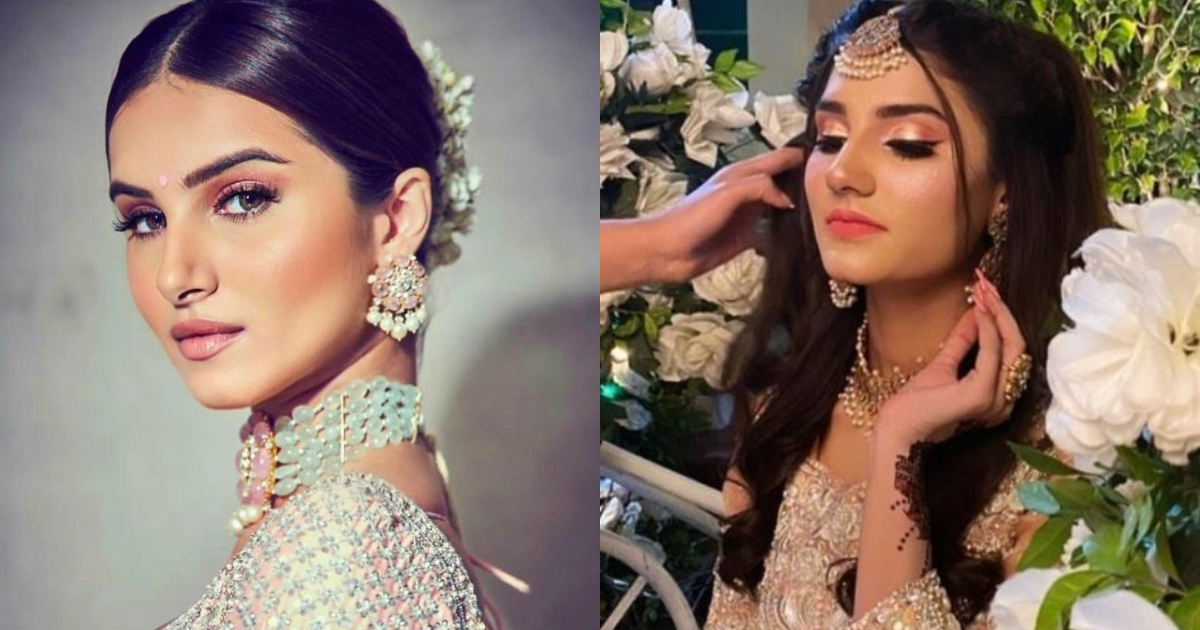 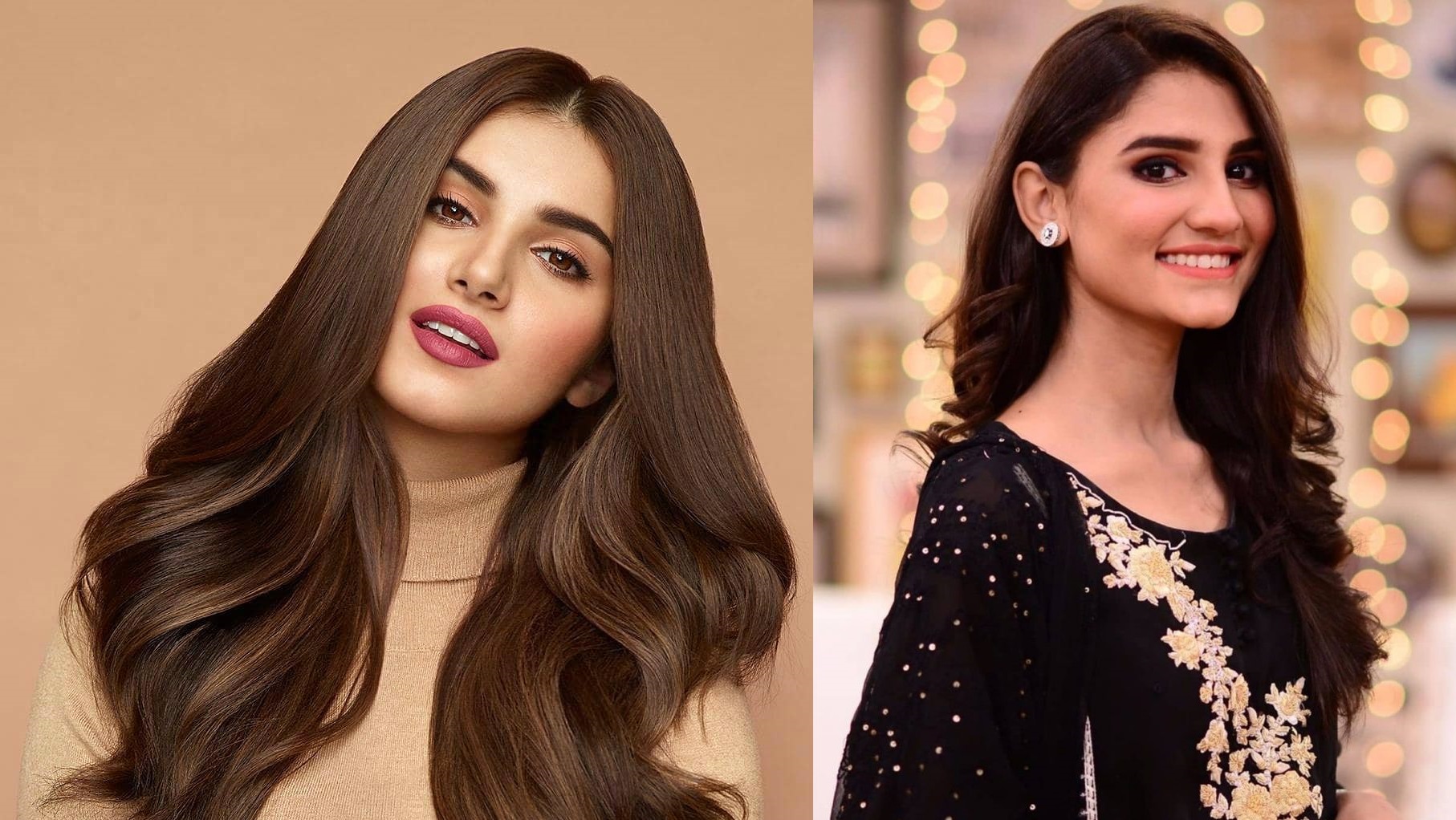 People agreed that the two look more alike than anyone else. Here are some of the comments of people who had to look twice to determine which is which. 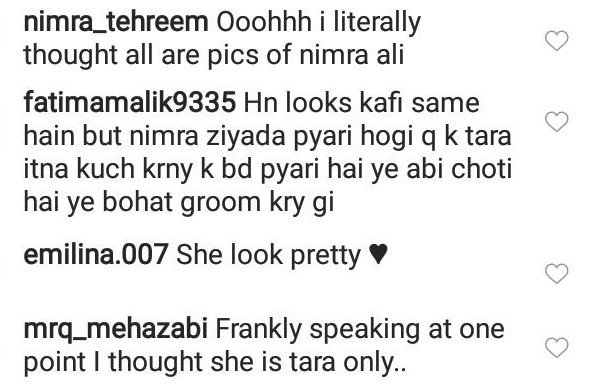 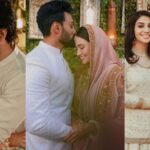 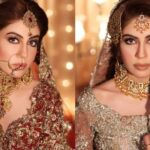