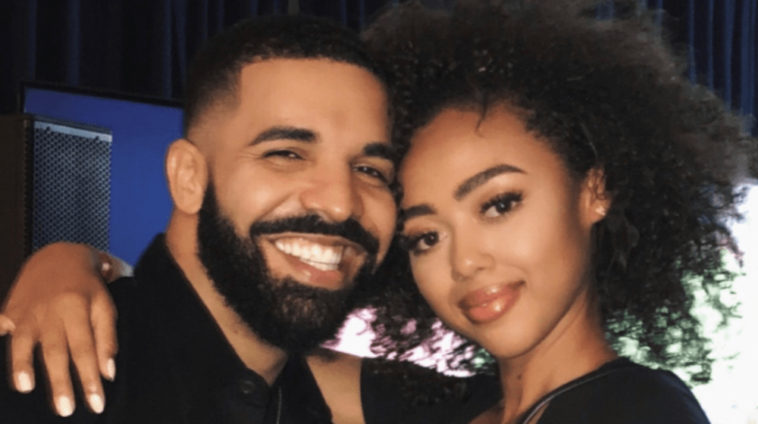 Drake is in hot water for behaving inappropriately with a minor. An old video of a concert from back in 2010 shows the Canadian rapper getting touchy with a 17 year old.

After a renewal of Ye and Dizzy’s feud, Drake is now making headlines for bad behavior.

People were outraged when the video of the then 23 year old Drake surfaced. In the footage, Dizzy can be seen flirting with and caressing the 17 year old (a minor in the United States) fan.

#Drake is drawing controversy after a clip from 2010 of him kissing and caressing a 17-year-old girl has resurfaced online.pic.twitter.com/2yBYvAg6nx

In the video, the Started From the Bottom rapper asks the fan how old she is after he’s done flirting, to which the girl replied 17. The singer was surprised but brushed it off in a joke that he can’t go to jail yet.

“I get in trouble for sh*t like this…….I had fun. I don’t know whether I should feel guilty or not, but I had fun. I like the way you feel against my chest. I just want to thank you.”

When Drake thanked the girl he kissed her again to which the audience cheered. Those present in the moment didn’t object.

But it seems that his past might have caught up with him, thanks to the #MeToo era. The singer/rapper is certainly losing fans now.

It’s entirely disgusting that as a grown man, you find yourself gravitating towards a child. This means that they want something that is untouched? That they HAVE NOT TRIED? to fulfill their own sick agenda. I’m honestly disgusted. #Rkelly #drake

Drake is absolutely disgusting, I looked up to him. Not anymore sis
I actually hope he goes to jail, he embarrassed himself. Such a shame
Im in Absolute Disgust@Drake #Drake

People are so put off by the behavior that they’re even comparing the HotLine Bling singer to R. Kelly, who was also involved in a similar incident.

y’all acting like #drake hasn’t BEEN a pedophile. this isn’t new. he has a long history of getting involved with underage girls. don’t brush off one experience just because it was a while ago or ‘people make mistakes’. it wasn’t a mistake. it’s literally his history

Some argued that this kind of behavior with any fan, under-aged or not, is not cool.

Pulling a female fan out of a crowd and then kissing her is really, really not OK to begin with. The fact that she’s underage just makes it more disturbing #Drake

As always, there were people that can make a joke out of anything.

I guess #Drake will be on Ellen next week! ??‍♂️ pic.twitter.com/Y3vHVmVp6W

#Drake be like:
"Can I see some ID?"
*underage girl*: *hands id to him*
Drake: pic.twitter.com/3mAV0lQSRI

In the past actor/director James Franco faced a similar backlash for flirting with a 17 year old. The incident took place back in 2014.

Text messages between the then 35-year-old actor and then 17-year-old student Lucy Clode, were leaked. The Scottish tourist and Franco fan was in New York when the actor suggested the two meet up.

“You meet somebody in person and you get a feel for them but you don’t know who you’re talking to, and, you know? So I used bad judgment. I learned my lesson.”

Franco later apologized for the incident and claimed that it was a moment of bad judgement. The minor Lucy Clode was not opposed to the behavior when asked.

“I’m embarrassed, and I guess I’m just a model of, you know, how social media is tricky.” 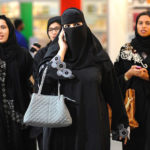 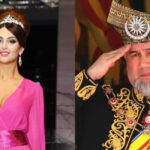