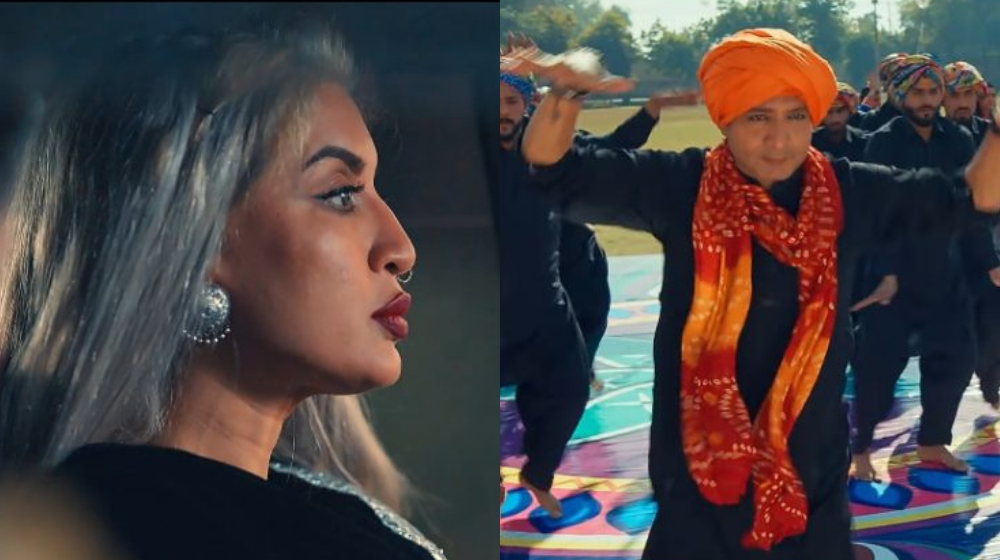 PTV’s drama Dushman has lately become a target of criticism for its over-dramatic visuals as well as its Indian-inspired title song. Pakistani dramas that are influenced by Indian content generally make for a recipe for cringe content. And this recent drama labeled as inspired by the netizens takes the cake.

The release of the drama’s OST and over-the-top dance moves are trolled by many. People are objecting to the unnecessary songs and dance performances. 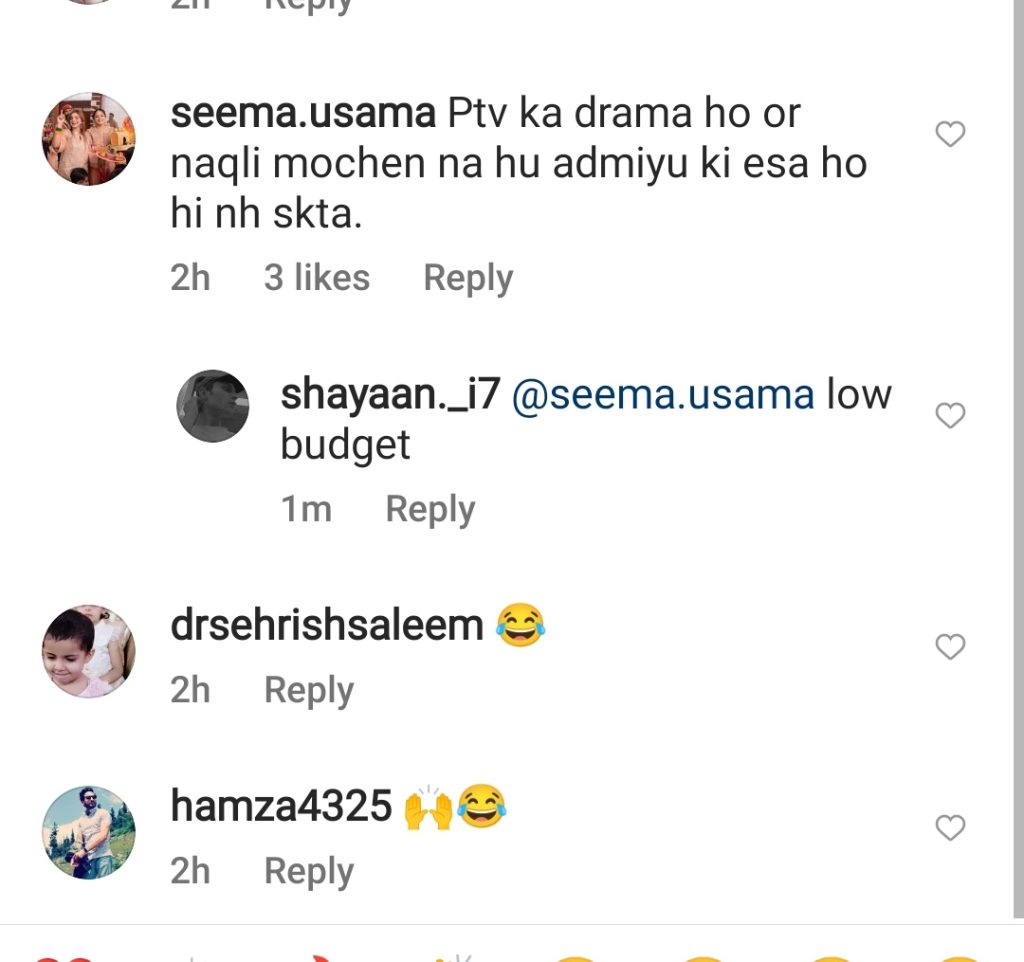 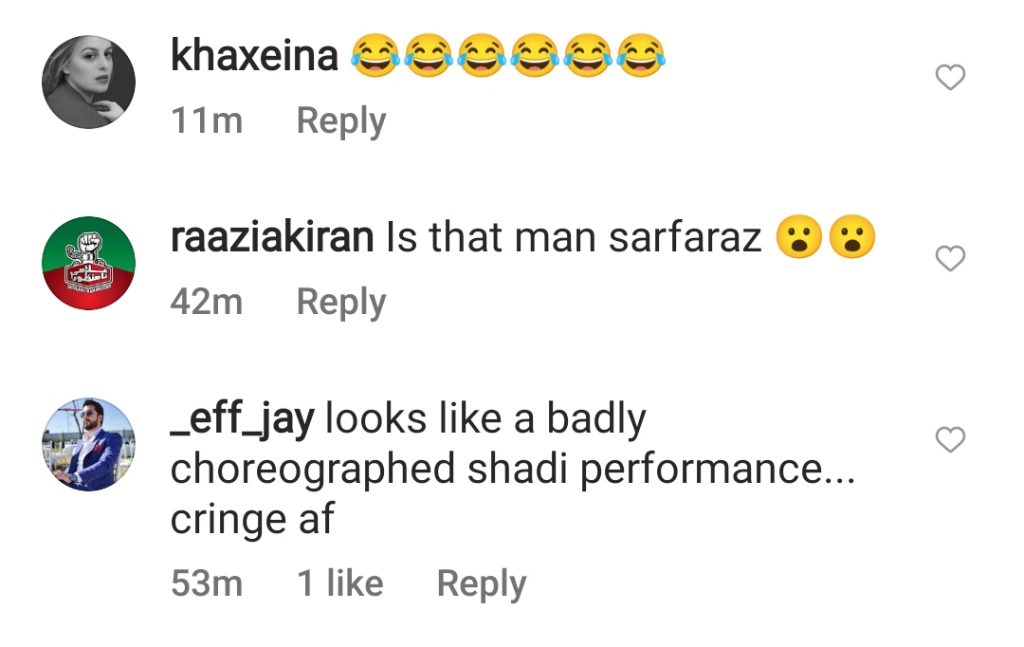 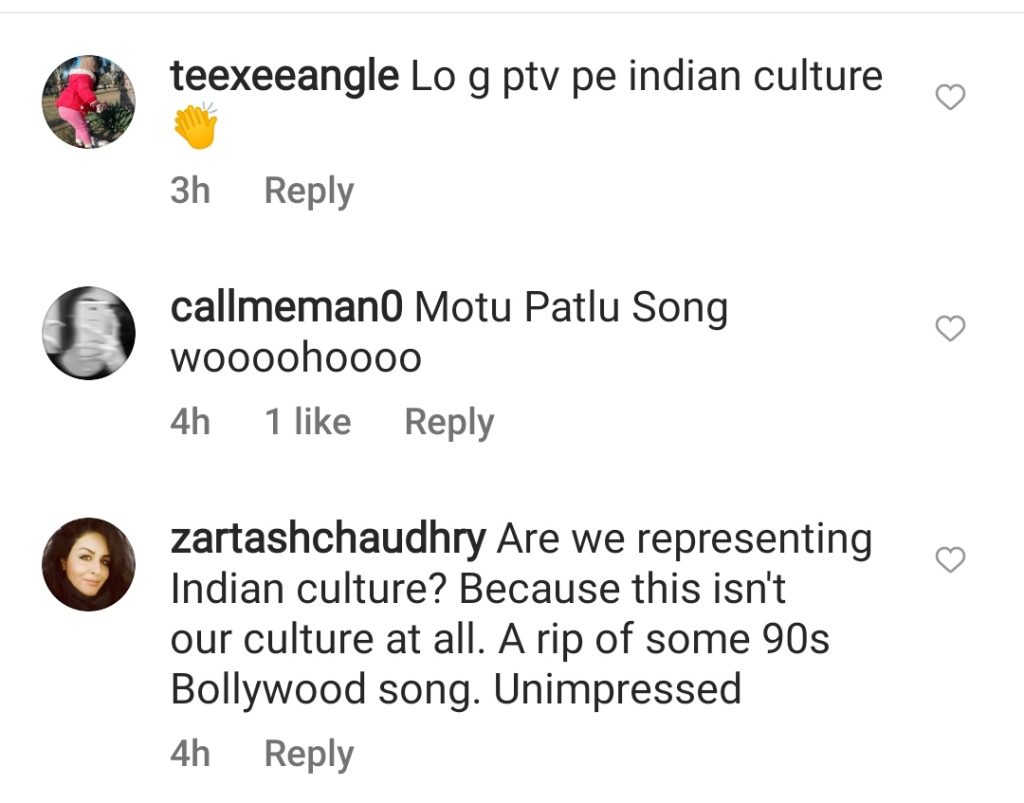 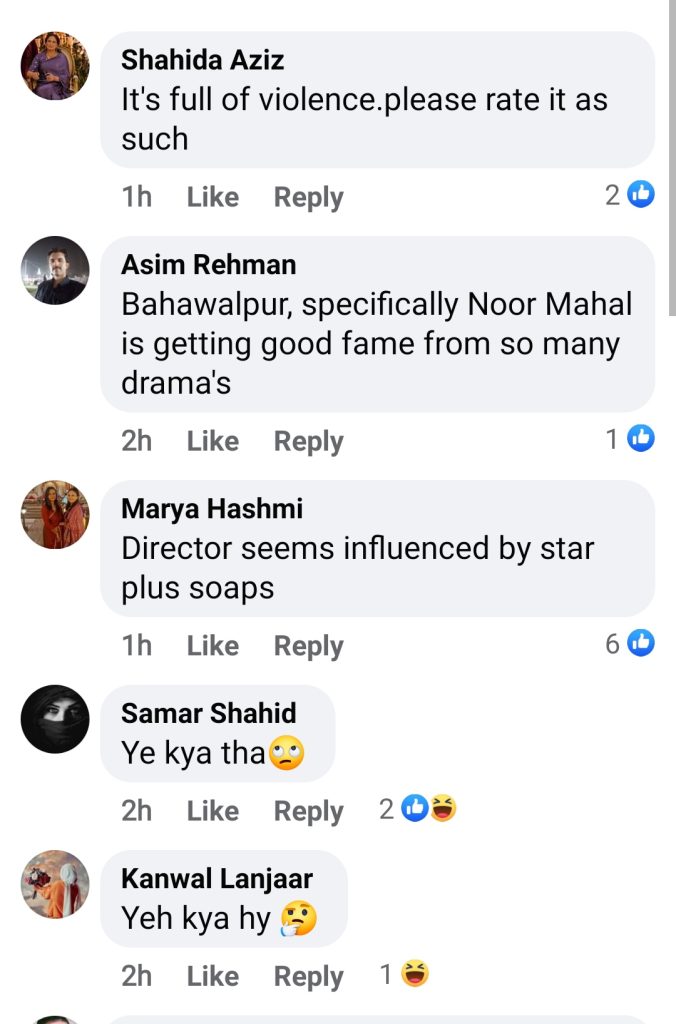 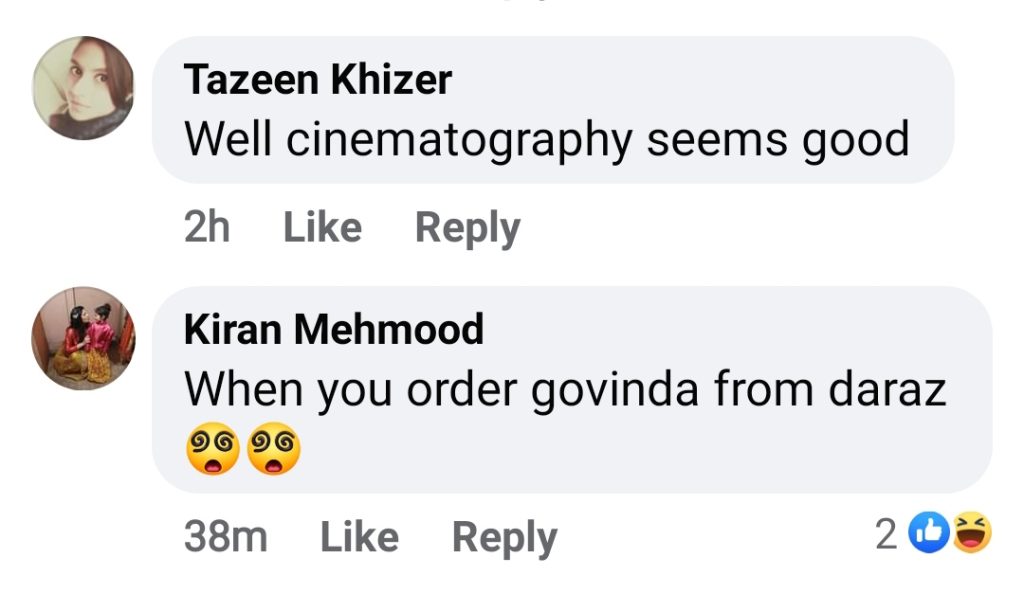 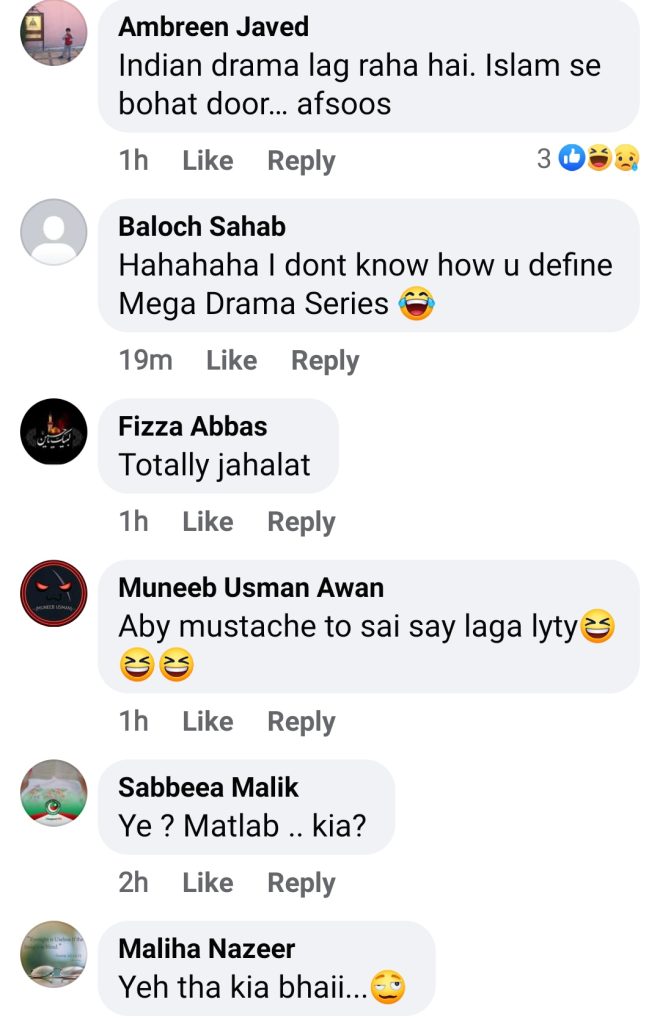 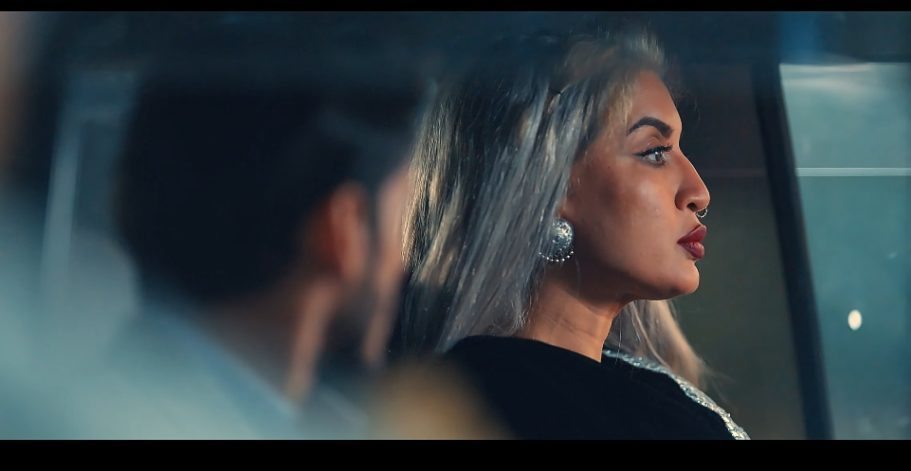 The drama has been produced by Montblanc Entertainment and it will soon be aired on PTV Home. The executive producer of the drama is Tamoor Tariq, and it is produced by Zeeshan Ahmed. The drama is directed by Abdullah Badini and penned by ace writer Ali Moeen.

The story revolves around the action-packed life of two landlord families who indulge in rivalries. Hassan Niazi & Sabeeka Imam’s love saga seems to be interesting which would draw a turning point in the drama. 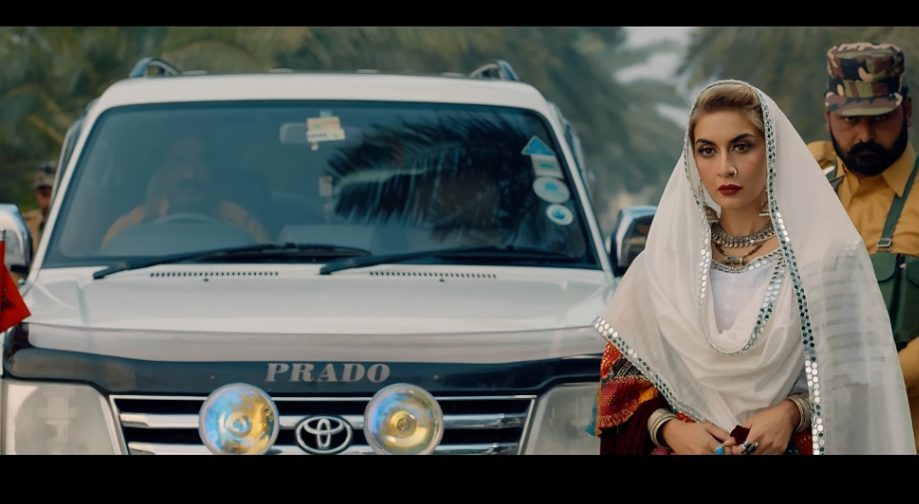 Netizens are even awe-inspired by the glimpse of legendary late actress Naila Jaffri in the drama. The late actress played the most challenging role in her final days. In the drama, she was seen raising her voice against cruelty, being imprisoned in jail as she gets her head shaved in public. Naila was one of the most celebrated TV stars. She lost her life fighting cancer.