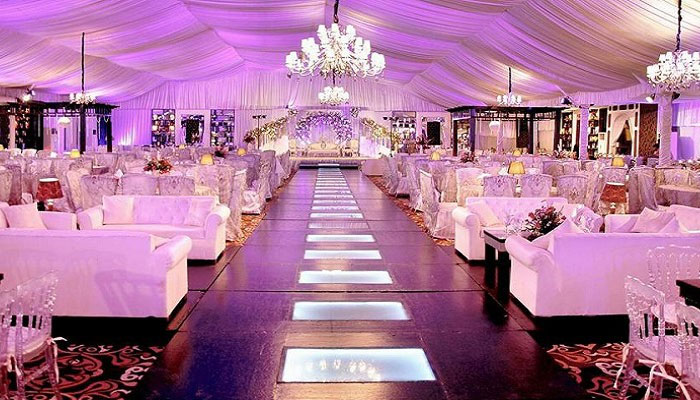 A Deputy Superintendent of Police in Sindh recently celebrated his son’s reception ceremony. The lavish wedding reception was held in Tando Adam and invitations had been sent to many, including the Additional Inspector General (AIG).

In a plot twist to rival other plot twists, the AIG sent them a late wedding gift in the form of a notice, asking them where did all the money come from. 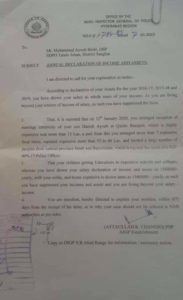 The AIG claims that the DSP could not have afforded such a lavish wedding ceremony, estimated at about Rs 55 lakh (5.5 million). It seemed out of place, given the fact that the DSP’s annual salary is about 1.5 million. The reception seemed too expensive to the AIG, for a government officer to hold.

The notice, upon receipt, gives the DSP one week’s time to bring forth details of his assets. In case of non-compliance, the case will be forwarded to the National Accountability Bureau (NAB) for a thorough investigation.

Looks like the DSP’s son’s wedding did not go as planned. Have anything to add? Let us know!