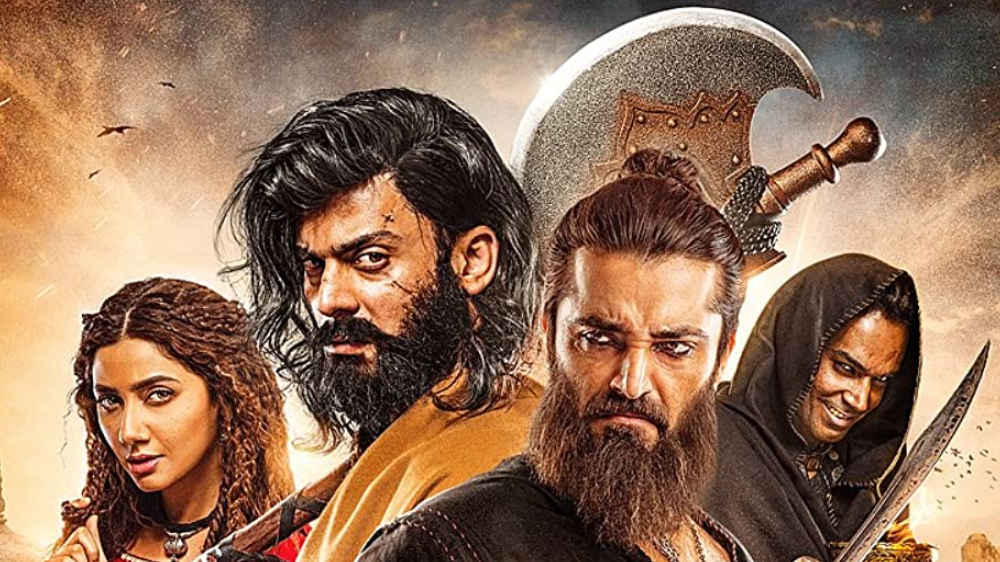 The Legend of Maula Jatt, will hit theatres on 13 October, and its producer, Ammara Hikmat, has announced that all proceeds from the film’s opening shows will be donated to the flood victims of Pakistan.

While talking to a media reporter, she said,

We had decided to share our preview shows earnings with the flood relief fund. This would be our small contribution to the ongoing catastrophe in the country.

Hikmat also explained that the promotions for The Legend of Maula Jatt were delayed to show solidarity during the flood disaster.

We had been planning the release for months, but with the ongoing situation of the country, we delayed our promotions as well. It just didn’t feel right. We pushed all interviews to the last two weeks of release and will leave the rest for the audience to decide. We postponed our promotional campaign and all interviews post-trailer due to the flood devastation.

For the past week, the film’s cast and crew have been actively promoting Bilal Lashari and Ammara Hikmat’s upcoming magnum opus. Most recently, Fawad Khan and Hamza Ali Abbasi were seen doing interviews together, but Mahira Khan, who plays ‘Mukkho’, has been MIA.

Hikmat clarified, “Mukkho [Mahira Khan] wasn’t around in Pakistan after that. She is here now”.

A fan on social media requested her to bring Mahira Khan to Lahore, and the producer responded that the entire cast will be together this week.

Don’t worry you will see the entire cast together this week. Especially @TheMahiraKhan and @_fawadakhan_ ! We postponed our promotional campaign and all interviews post trailer due to the flood devastation. Mukkho wasn’t around in Pakistan after that. She is here now ! https://t.co/s9MRqf46c5

One of Pakistan’s most expensive films to come out this year, The Legend of Maula Jatt is a retelling of Ahmed Nadeem Qasmi’s play Gandasa and a hard reboot of the 1979 Lollywood classic Maula Jatt. 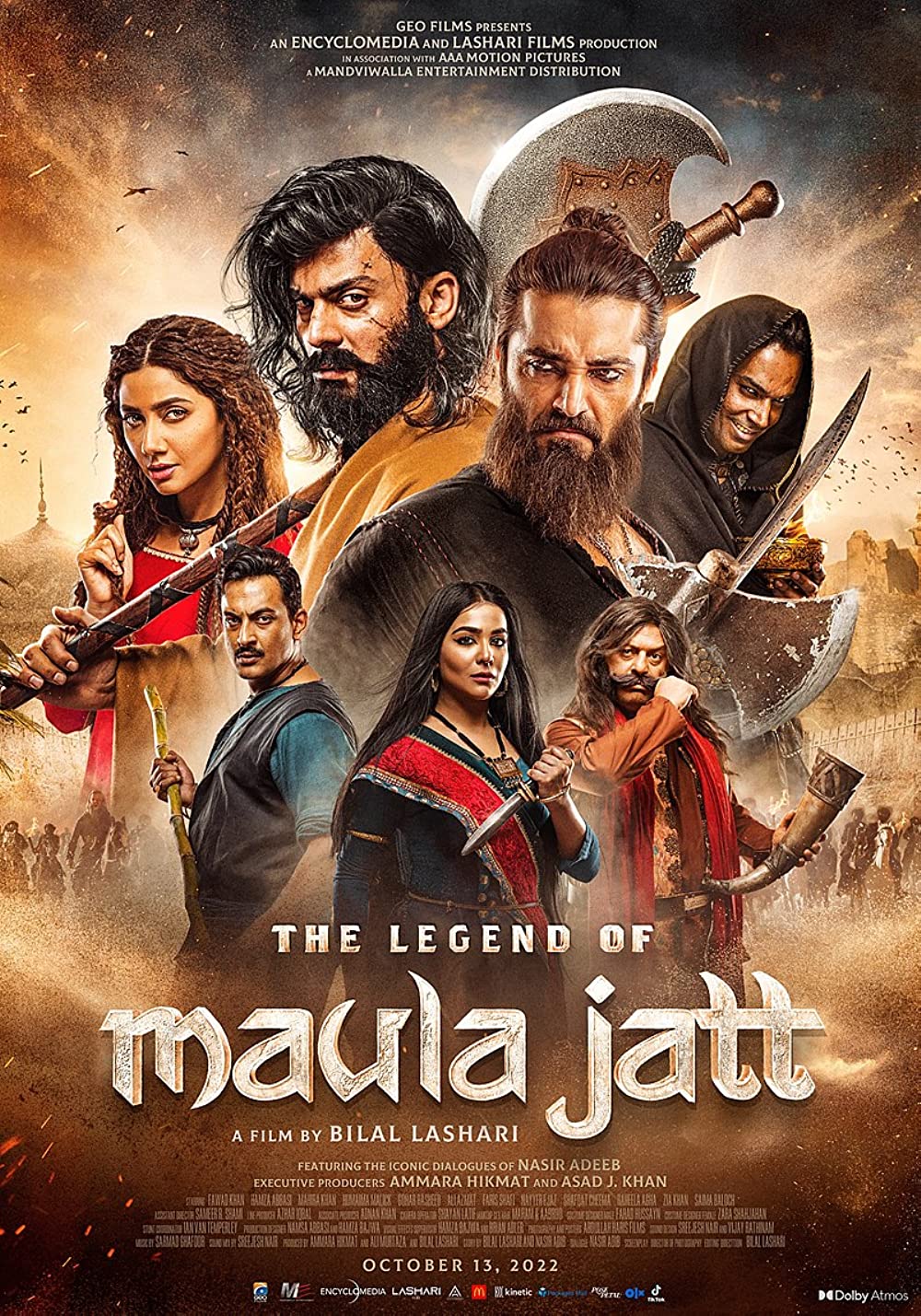