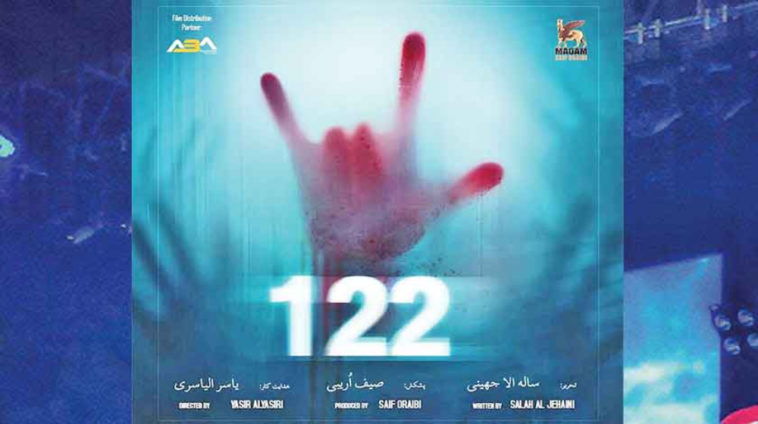 An Egyptian film 122 is scheduled to release in Pakistan. The move is significant due to the fact that Pakistan is ready to bring more foreign films for its entertainment-starved populace, who are usually used to Hollywood and Bollywood fare.

The film, which was originally in Arabic, has been dubbed in Urdu for its release in Pakistan. The movie will start playing across local theaters on January, 18, 2019.

You can check out the trailer for 122 here:

Pakistan’s cinematic experiences are limited to Lollywood, Bollywood, Hollywood. With the exception of The Mermaid: Lake of the Dead, Pakistani cinemas have not seen the release of a foreign film.

The Russian film, The Mermaid: Lake of the Dead was released in Pakistan back in August, 2018. The film had been dubbed in both English but could not gain much traction, given the genre of art films and Russian films is favored by few.

Perhaps that’s why the action/thriller, 122 is being dubbed in Urdu. The Egyptian production features an Iraqi director Yasir Al-Yasiri. Yasir Al-Yasiri is known for his debut film On Borrowed Time.

On Borrowed Time made its world premiere at the 2018 Palm Springs International Film Festival.

The script of 122 circles around the story of a couple who meet with an accident. Naturally after an accident one turns to a hospital, but this is no ordinary hospital that they stumble upon.

The trailer of 122 is quite exciting and has you on the edge of your seat. It remains to be seen if the Urdu dubbing is good enough for local audiences. 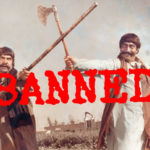 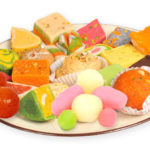