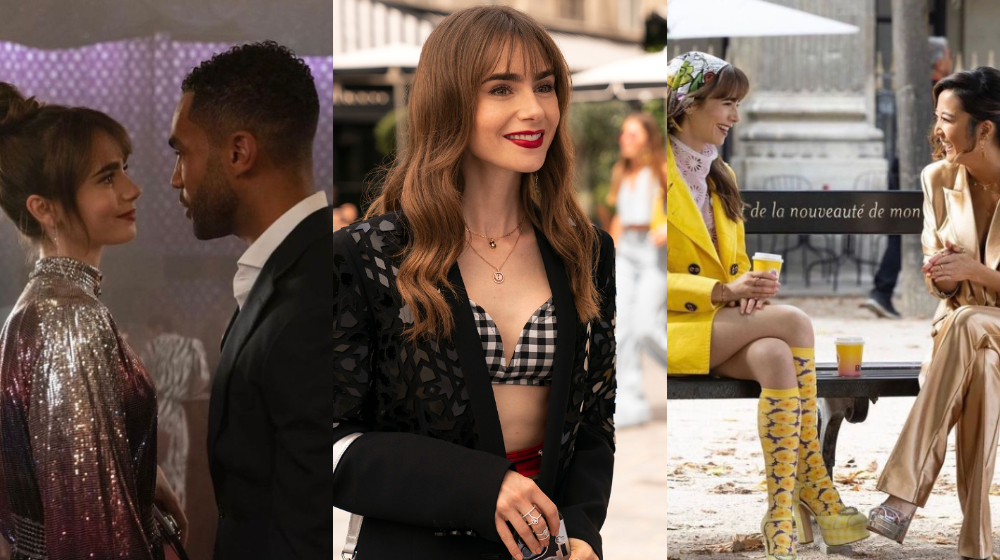 Netflix’s Emmy-nominated series ‘Emily In Paris’ is about to return with its chic and trendy outfits and a bit of drama. Netflix has just dropped a few stills from season 3 of the series on its social media account. The sneak peek reveals the same cast with new locations and a bit of twist to the story. 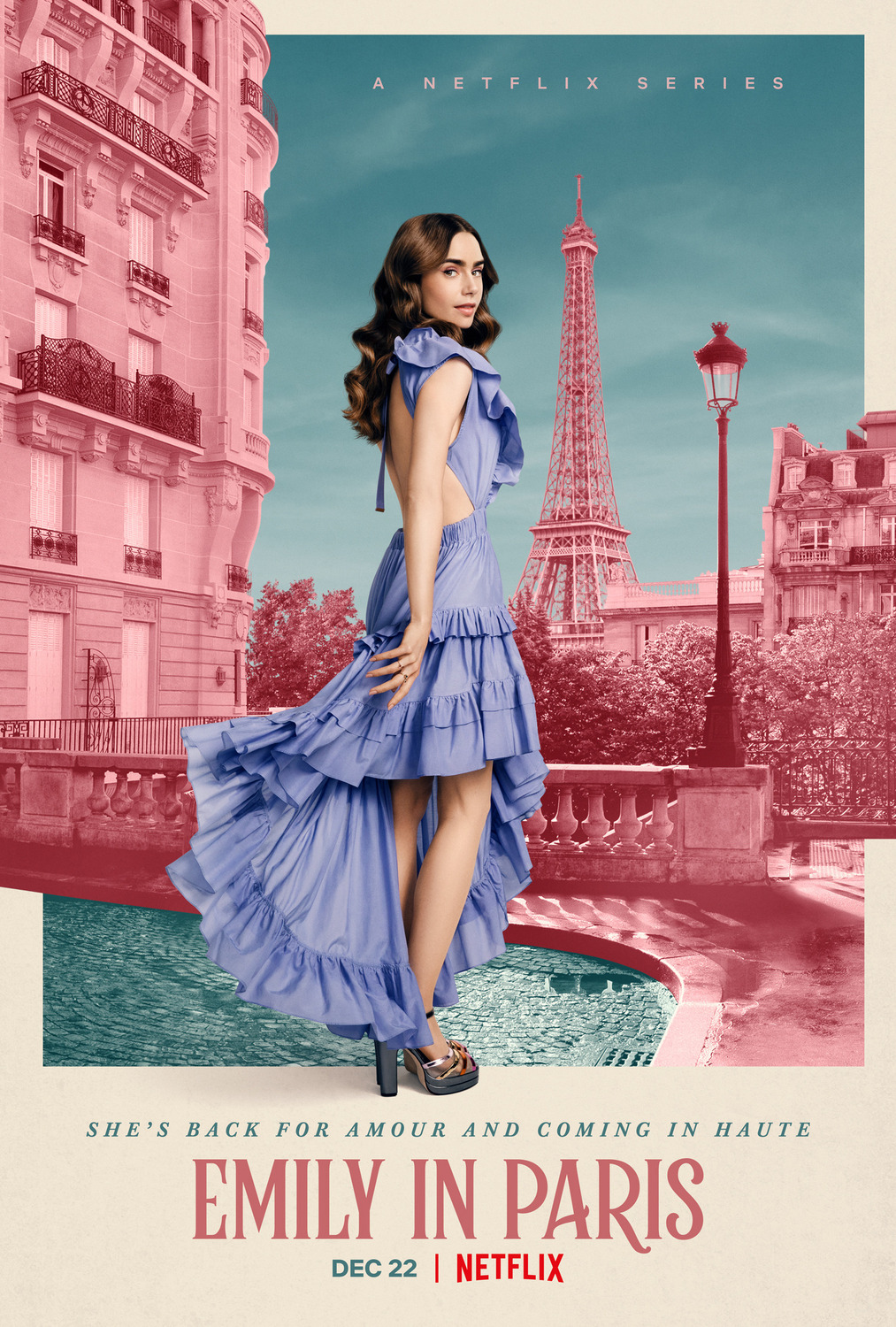 Emily in Paris is an American romantic comedy original Netflix series created by Darren Star. It is set and filmed in exquisite locations in Paris, France, and its suburbs.

The story revolves around a young American woman, Emily Cooper (Lily Collins),from the Midwest, who is hired by a marketing firm in Paris to provide it with an American perspective on things. After landing her dream job in Paris, the lively marketing executive from Chicago embraces her adventurous new life while juggling work, friends, and romance. 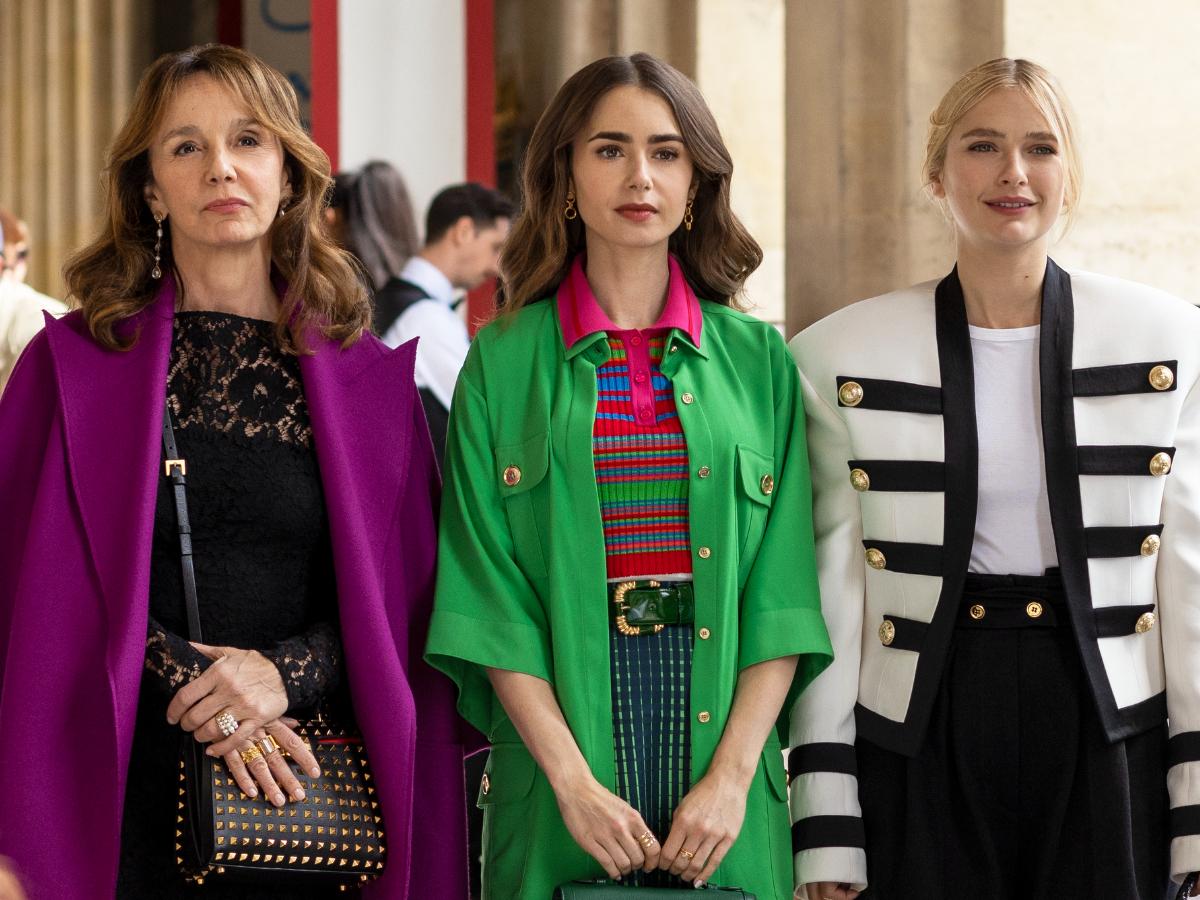 The second season ended with a big question mark for Emily. She is at a crucial point in her life where she has to decide where her loyalties lie in work and her romantic life. To spice up the wait for the new and surprising twists and turns in the story, Netflix has released a few stills from the upcoming season. 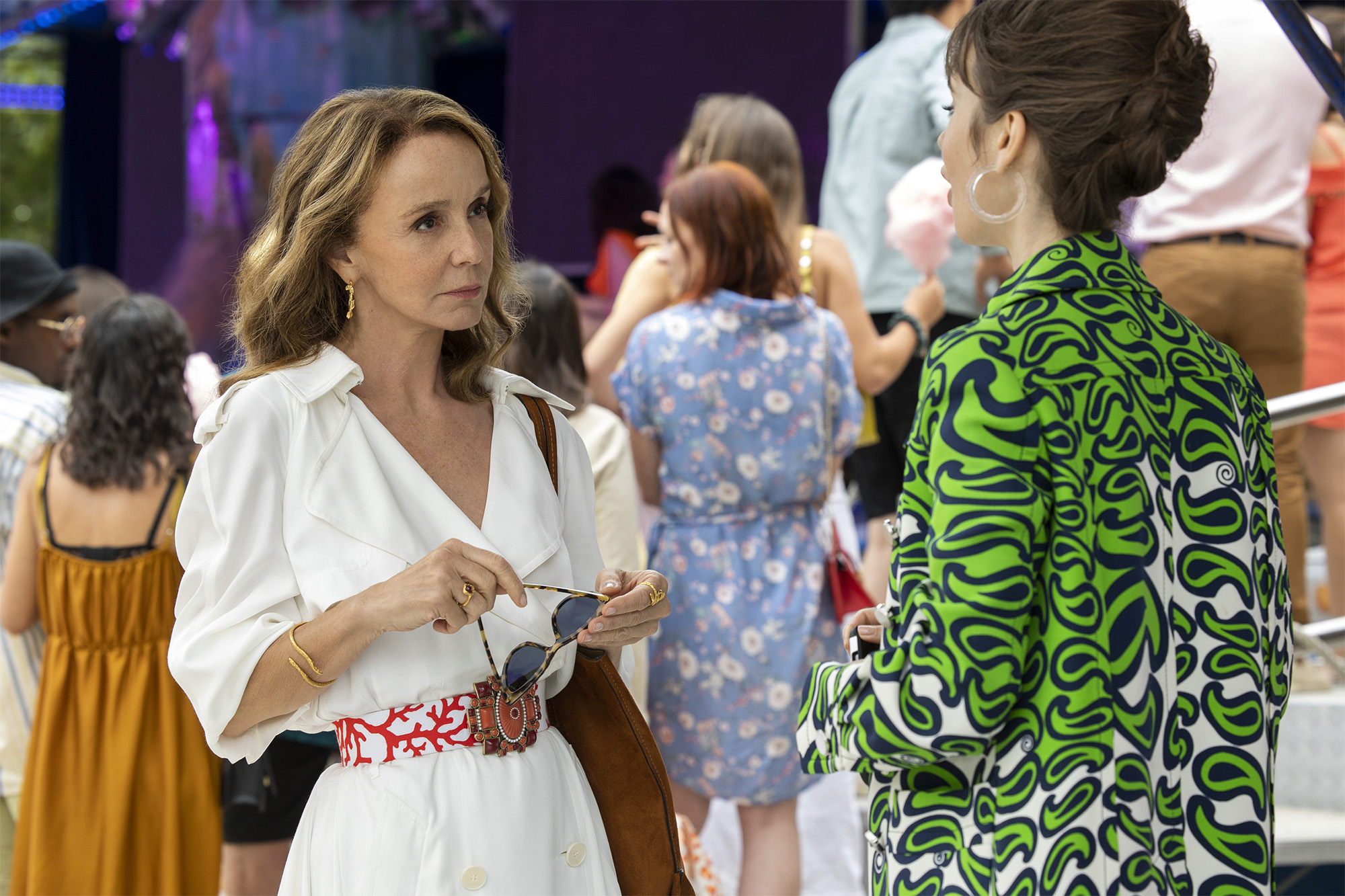 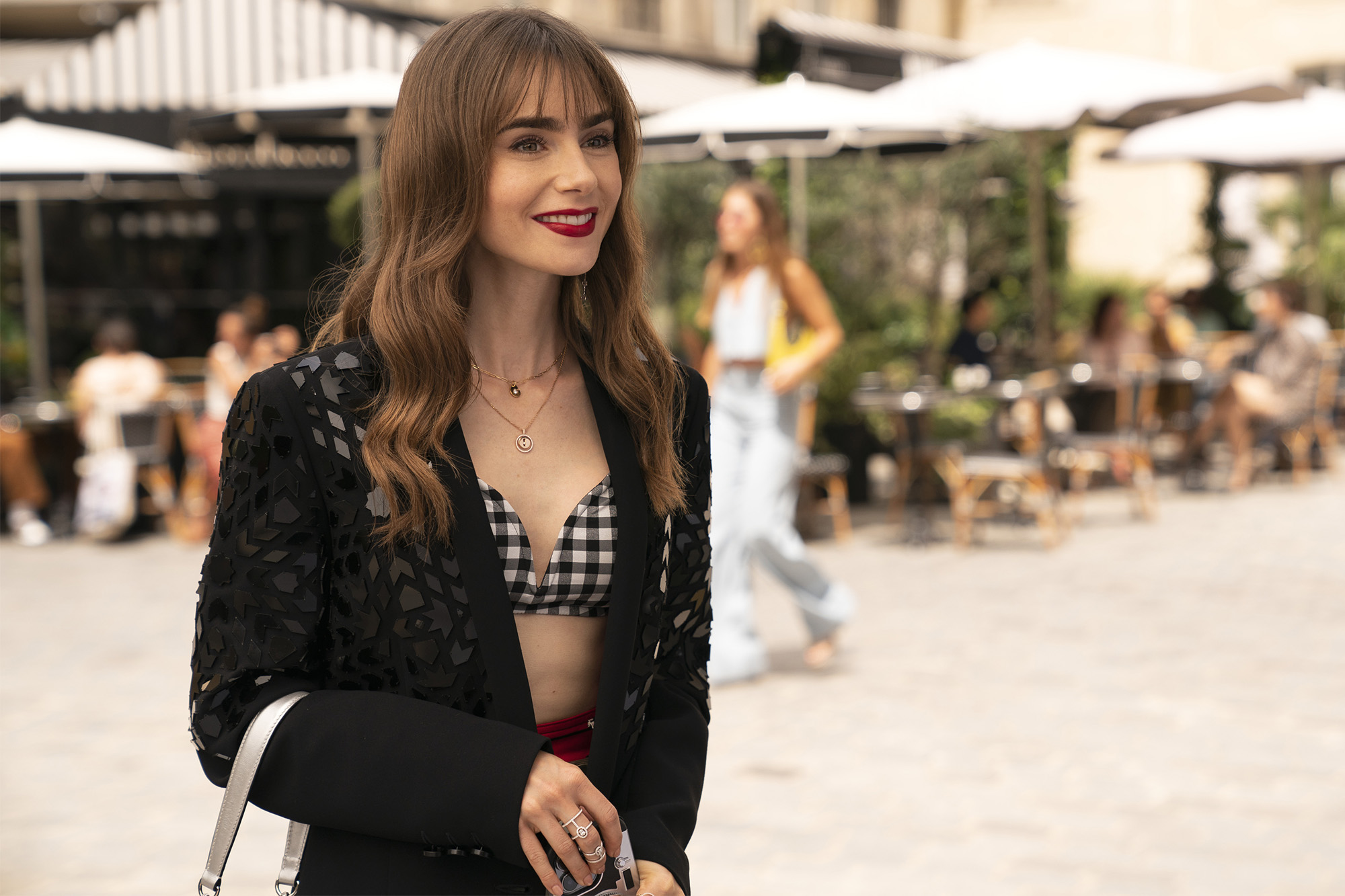 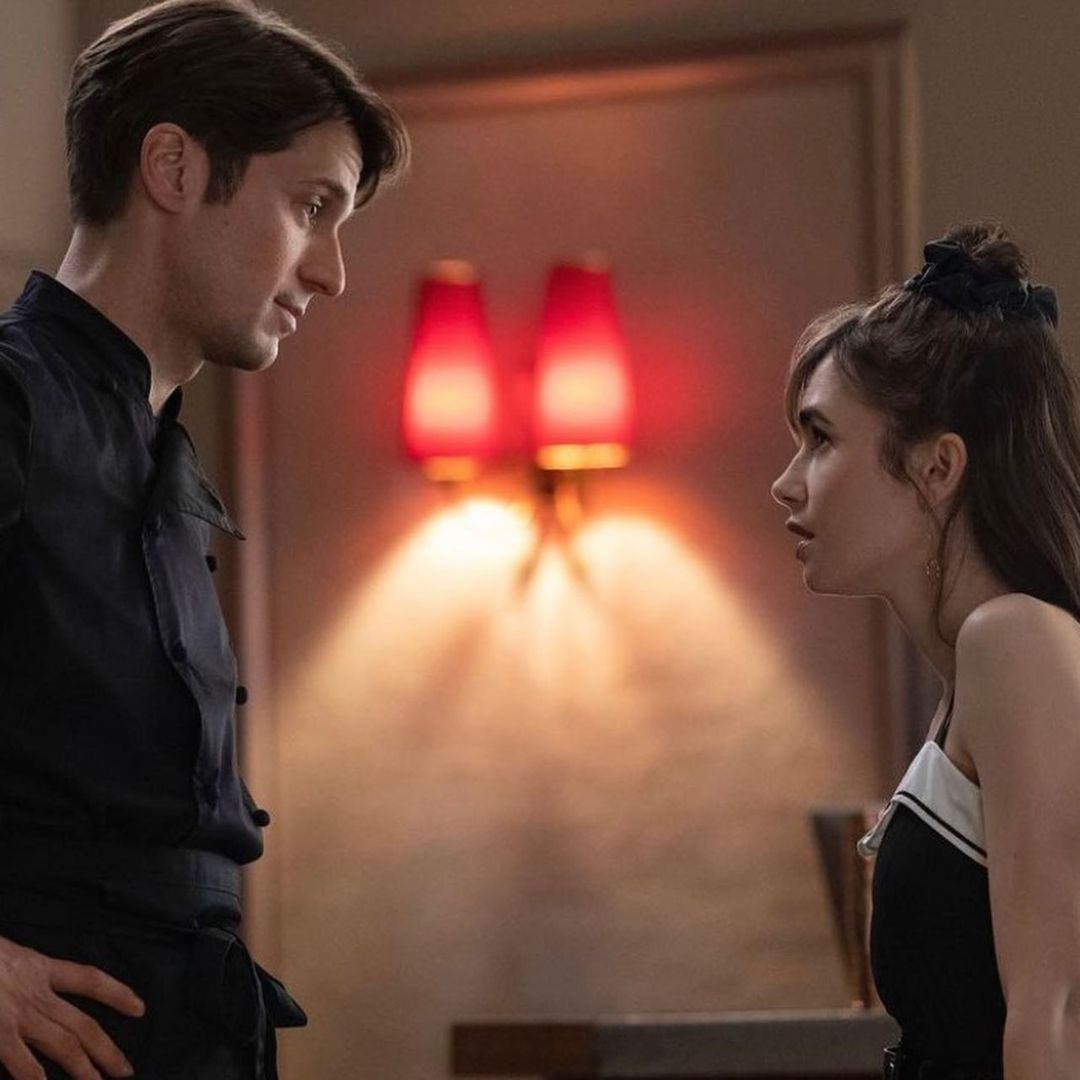 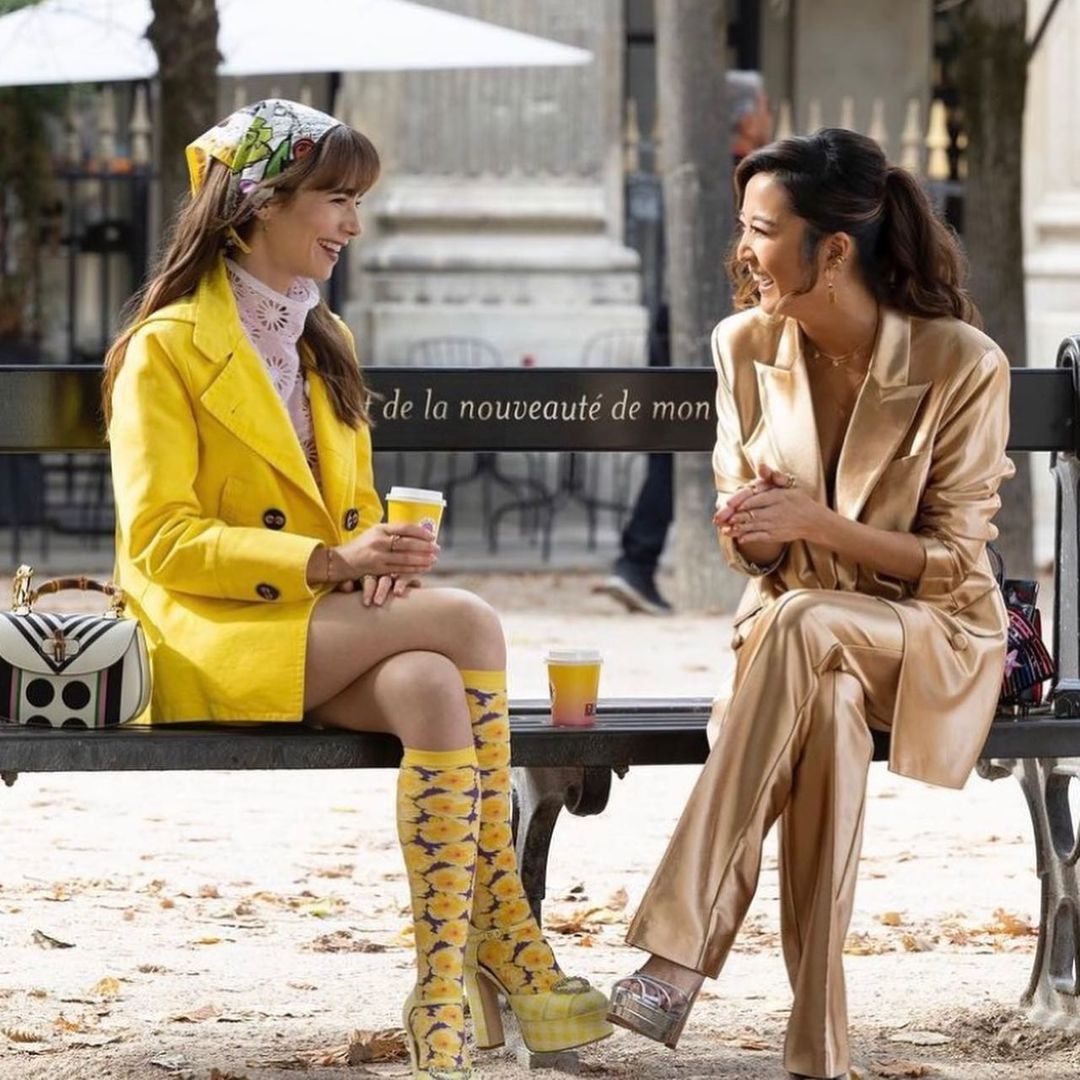 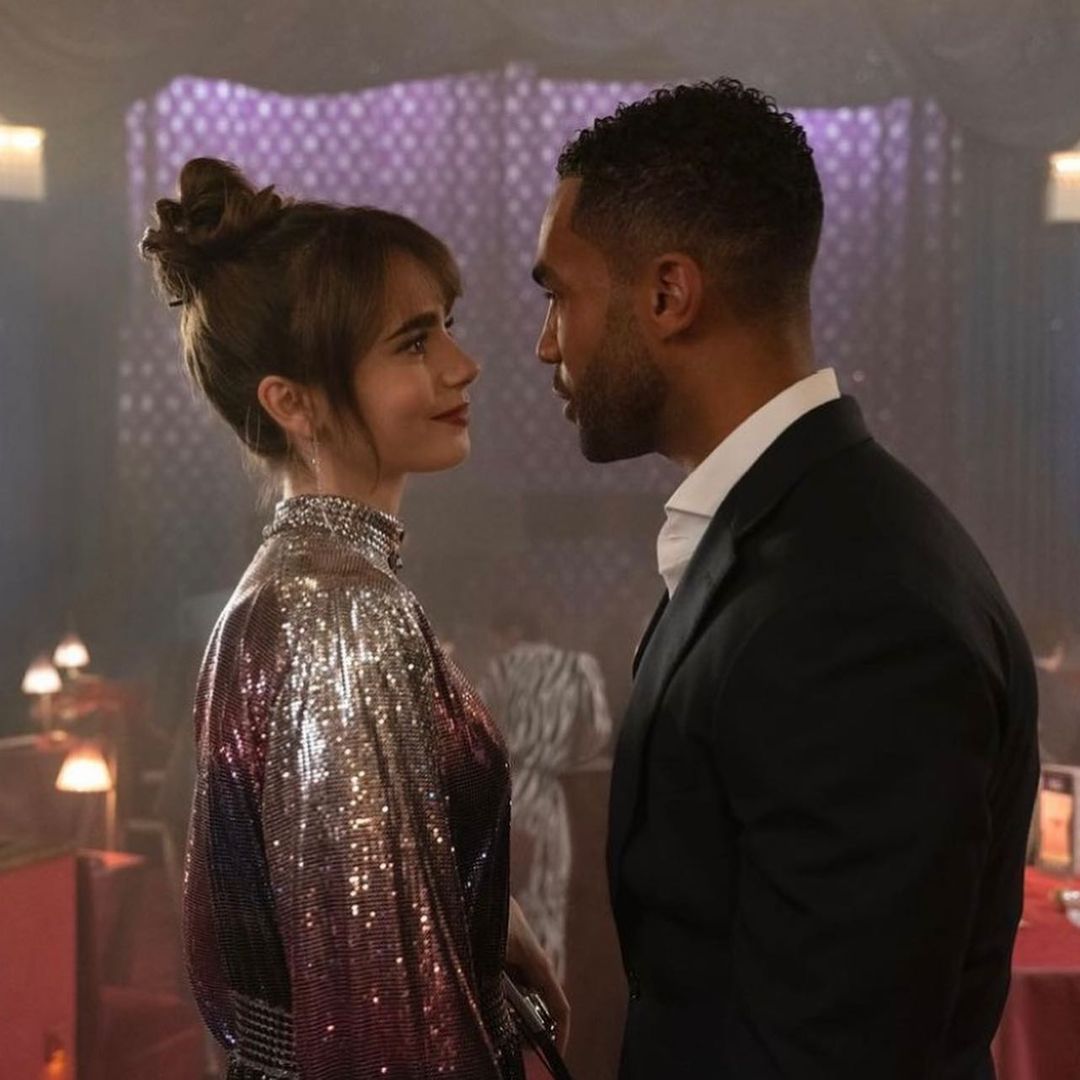 The release date of season 3 is not confirmed but sources revealed that it will start airing in early 2023.

Are you excited about the new season of Emily in Paris? Share your thoughts below.