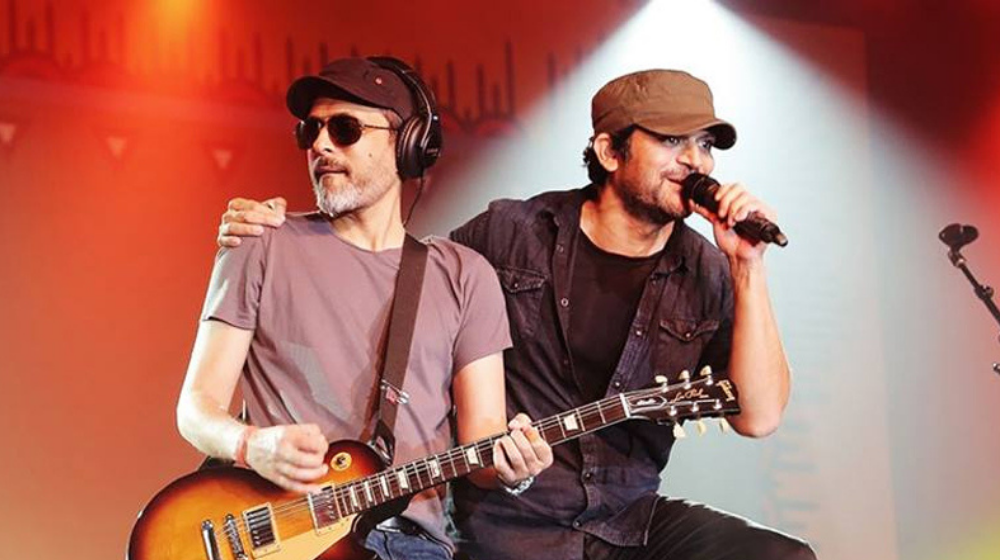 Strings was not a just band for Pakistan, it was a whole music era in itself. Sajni, Dhaani, Mera Bichra Yaar, there are so many songs that Bilal Maqsood and Faisal Kapadia have produced together that are nothing short of masterpieces. But now Bilal has shared a piece of extremely heartbreaking news and it has left all the fans shattered.

In an emotional Instagram post, popular musician Bilal Maqsood stated that after an affiliation of 33 years, Strings has decided to part ways. Bilal said that while they are grateful for all the love they have received, it is indeed sad to end this chapter. He further added that although they have decided to go on different paths, the love that they share shall remain forever.

Here is the official announcement made by Bilal.

Strings will forever have our heart

The band which comprises members Faisal Kapadia, Bilal Maqsood, Adeel Ali, Haider Ali, Aahad Nayani and Bradley D’Souza. The band has ruled the hearts of millions. Ardent fans couldn’t deal with this unfortunate news and shared their disappointment as soon as the news hit the internet.

Even celebrities couldn’t digest this reality. Popular actress, Zara Noor Abbas was amongst the first ones to react. 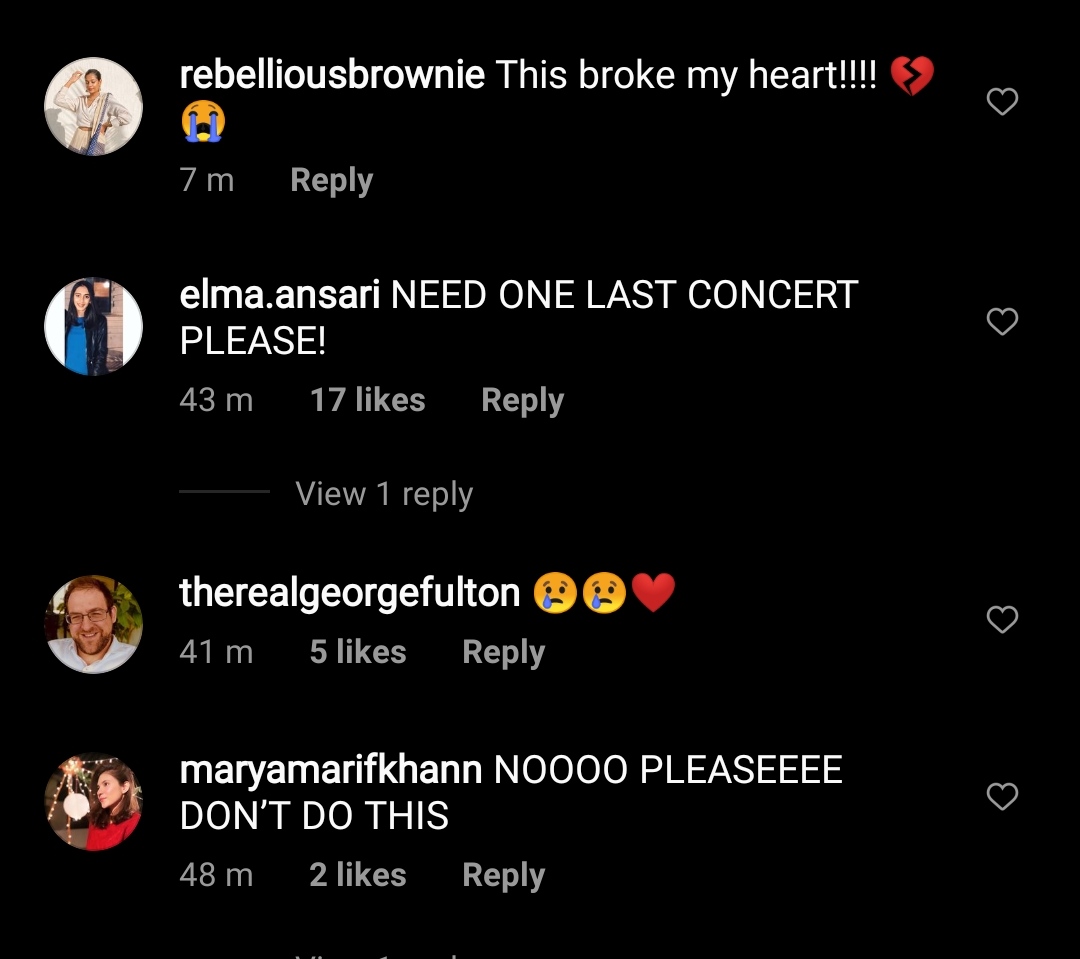 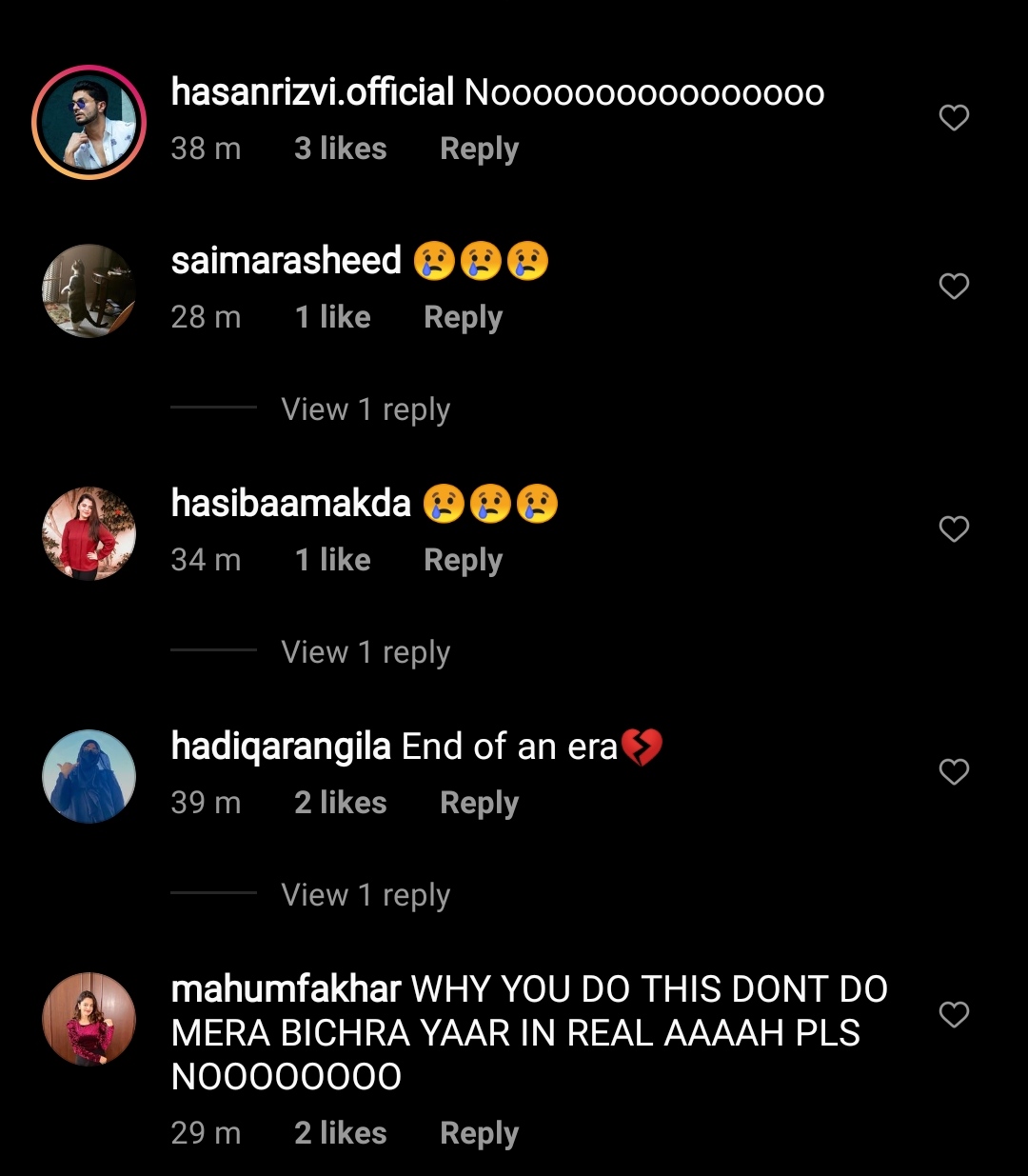 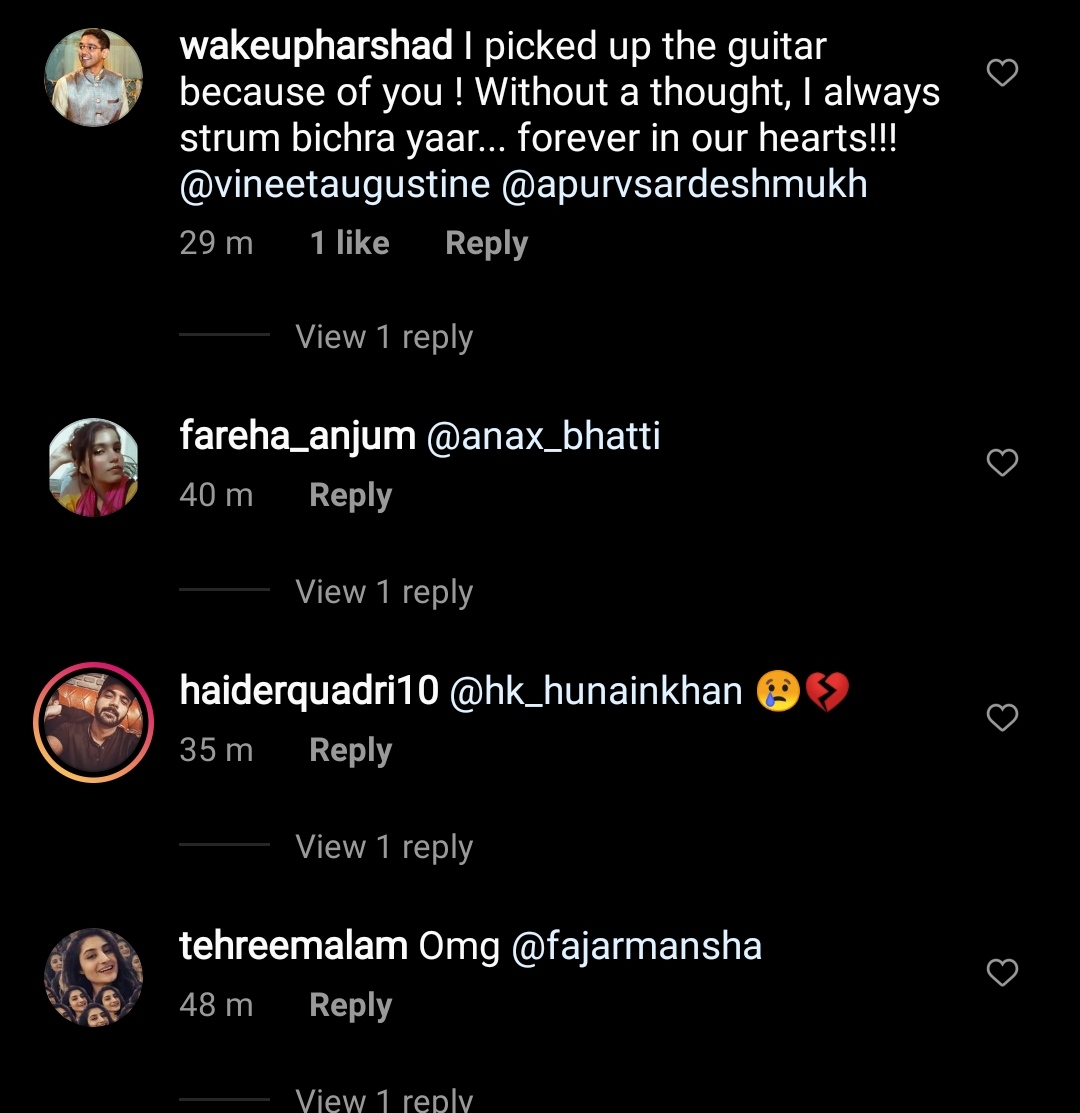 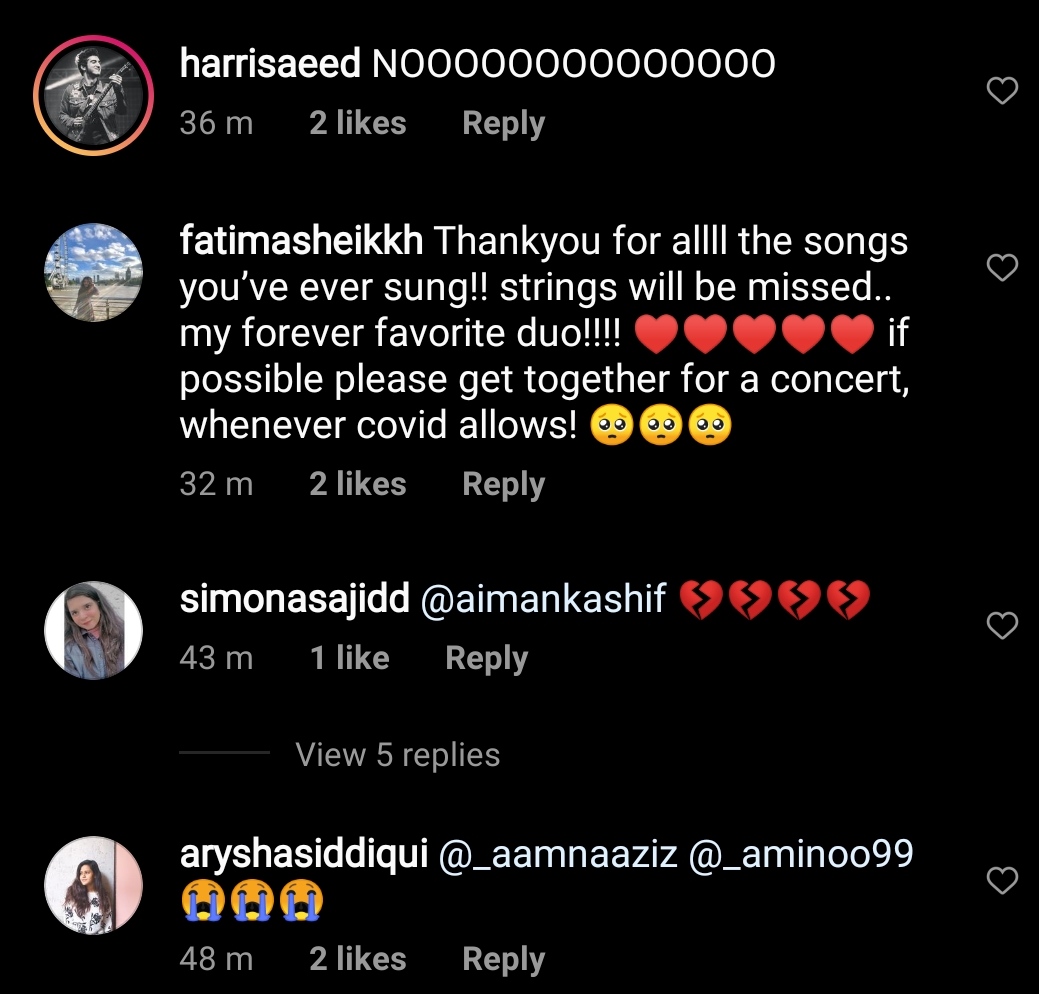 No one was expecting this news thus it surely hit everyone like a storm. The announcement was first made by Bilal Maqsood and then from Strings’ official Instagram page as well. Processing this news has become really difficult for all of us. After all, Strings has been such an integral part of our childhood!

Drop-in your favorite songs of the band and let us know how you are feeling about this split.