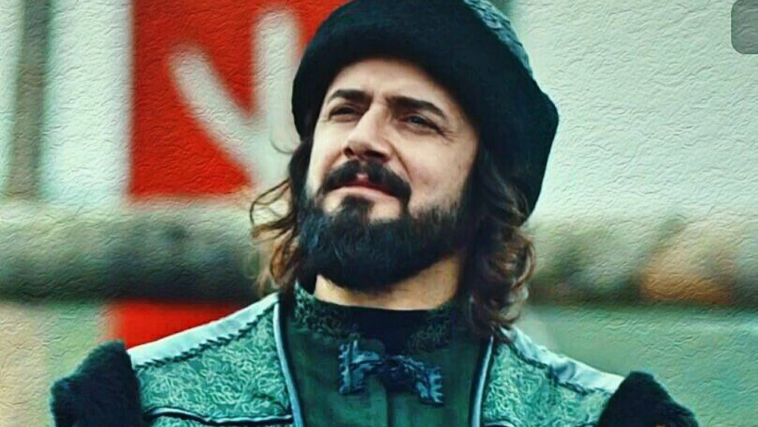 Turkish actor and Ertugrul star Cem Uçan has been winning hearts of his Pakistani fans through his social media. The actor who played the role of Aliyar Bey in the Turkish period drama took Pakistani media by storm last week and now, he is here with a sweet greeting.

Yesterday, Cem Uçan took to his Instagram stories to wish his fans on the occasion of Prophet Muhammad’s (PBUH) birthday. He greeted his Muslim fans “Eid Milad-un-Nabi Mubarak” in the Turkish language. 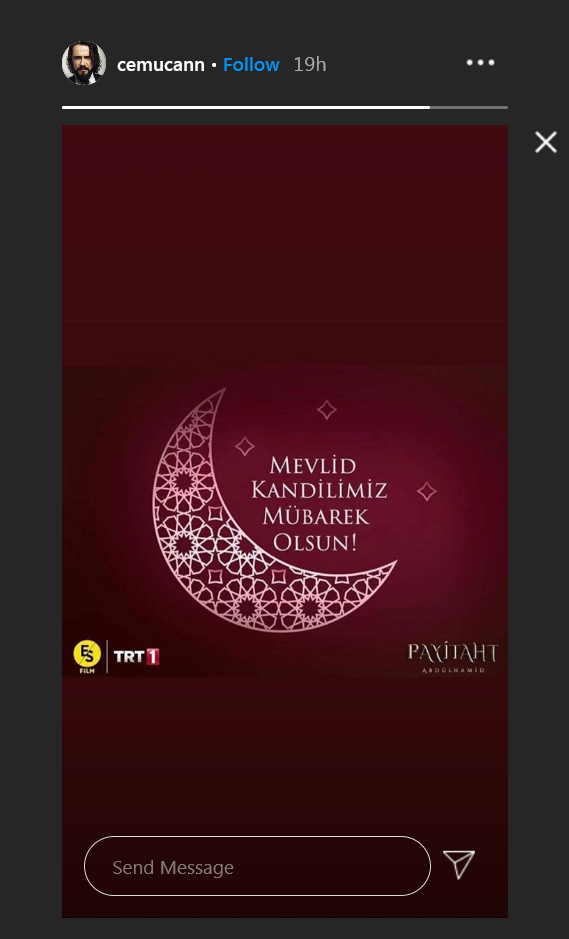 Muslims in Pakistan will be celebrating the holy event of Eid Milad-un-Nabi on Friday, October 30.

Earlier, Cem Uçan and Pakistani actor Imran Abbas made headlines with their friendly interaction in Turkey. A few days later, the Ertugrul actor expressed his wish of visiting Pakistan and meet his fans as soon as possible.

“I will come to Pakistan as soon as possible to visit both Imran and you i love Pakistan.” 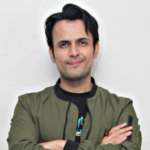 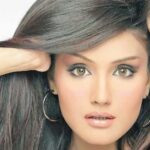