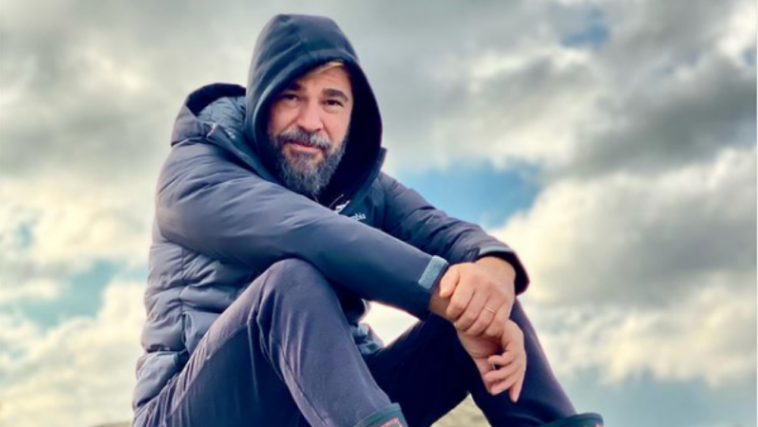 The Diriliş: Ertuğrul star’s fan base is growing each day. Engin Altan Düzyatan has now surpassed 4 million followers on Instagram.

The Turkish actor rose to fame after his iconic role in Diriliş: Ertuğrul. The drama became a global hit and the cast was praised by millions of people. The TV series, which is now being aired in Pakistan with Urdu dubbing, tells the story of Ertuğrul, the father Osman I, who founded the Ottoman Empire.

The leading actors Engin Altan Düzyatan and Esra Bilgiç won the hearts of many and Pakistanis are still not over their powerful performances. With the immense popularity of the period drama, the actors’ fame also reached the sky.

Fans gave them a warm welcome and they now have a strong social media presence as well. Engin Altan has recently hit 4 million followers on Instagram. His Instagram now records over 4.1 million followers. The actor has left countless of famous Pakistani celebrities behind on social media.

His co-star, Esra Bilgiç is also enjoying the limelight. The actress is about to hit 6 million followers on the photo-video sharing platform.

Esra recently became an ambassador for PSL franchise Peshawar Zalmi. Taking to her Instagram, she wrote,

“From now on, I’m a part of the Zalmi family. So proud to be supporting the team with you.”

However, the tournament has been postponed after some cricketers tested positive for COVID-19. 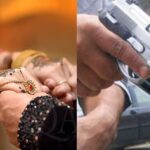 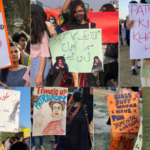