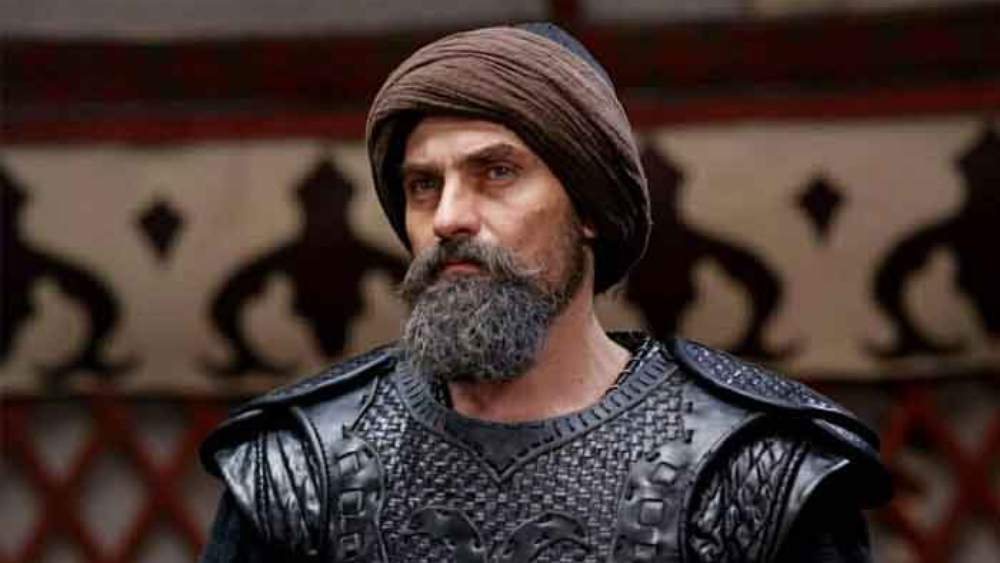 Turkish actor Nurettin Sönmez, who is famous for portraying the character of Bamsi Beyrek in Turkish period drama, Diriliş: Ertuğrul left his fans teary-eyed with an emotional Instagram post.

Bamsi Beyrek continues his journey as Ertuğrul’s (played by Tamer Yiğit) loyal alp in Kuruluş: Osman. However, the latest episode of the drama showcases Ertuğrul’s death . 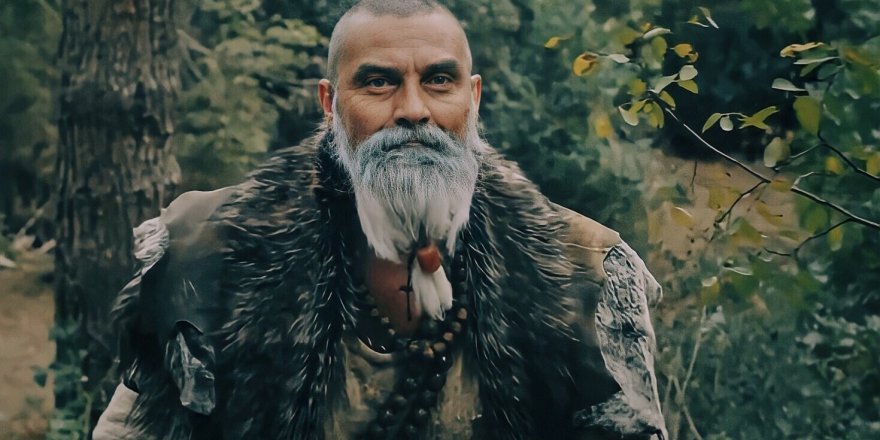 Taking to his Instagram, Nurettin Sönmez shared an emotional picture of himself holding his dear Bey with tears in his eyes.

He sang praises for the actors who played Ertuğrul in the period dramas. Nurettin Sönmez also mentioned Engin Altan Duzyatan, who portrayed the legend in Diriliş: Ertuğrul. The Turkish note translates into,

“It was a very difficult scene, full of emotion and an endless moment,” he wrote while referring to the filming of Ertugrul’s death.

“Tamer Yiğit, the giant actor in my arms, I had @enginaltandzytn and his Ertuğrul Ghazi in my eyes.”