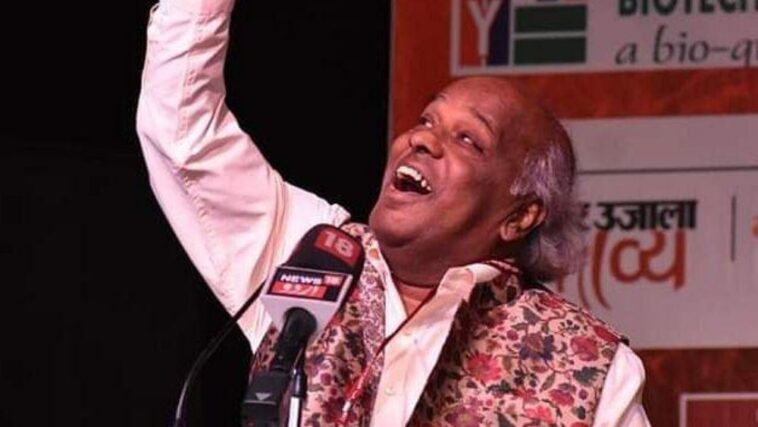 Rahat Indori was a well-known Urdu poet and Bollywood lyricist who made a name for himself through notable poetry. Although Rahat Indori contracted coronavirus last week, his cause of death, as reported by Dr. Vinod Bhandari, was a heart attack.

He (Rahat Indori) suffered two heart attacks today and could not be saved… He had 60% pneumonia. 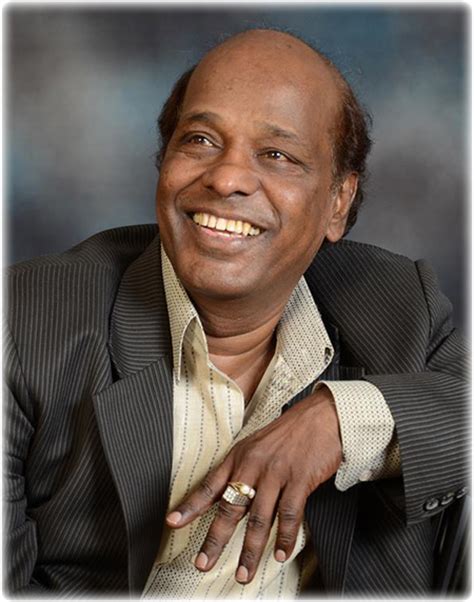 While most legendary poets are not that famous amongst millennials, Rahat has made a name amongst the youth as well. Remember the famous line ‘bulaati hai magar jaane ka nahi‘? Well, guess whose poetry is that? 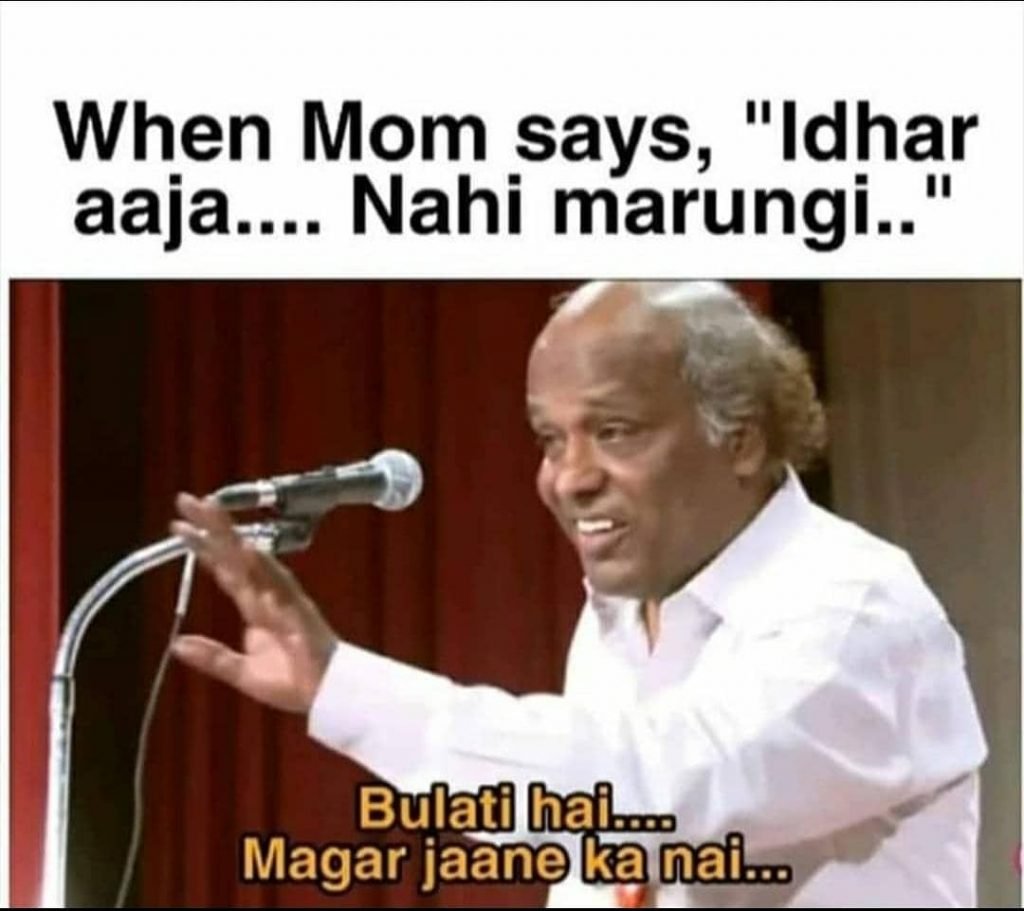 Whether it’s known or not, the person behind these wise words was none other than the Urdu poet from Indore, India.

Rahat was also responsible for the lyrics of famous songs like M Bole To from Munnabhai MBBS, and Neend Churai Mei from Ishq.

After showing initial COVID-19 symptoms, I underwent the COVID-19 test on Monday and tested positive for the virus today. I have been admitted to Aurobindo hospital. 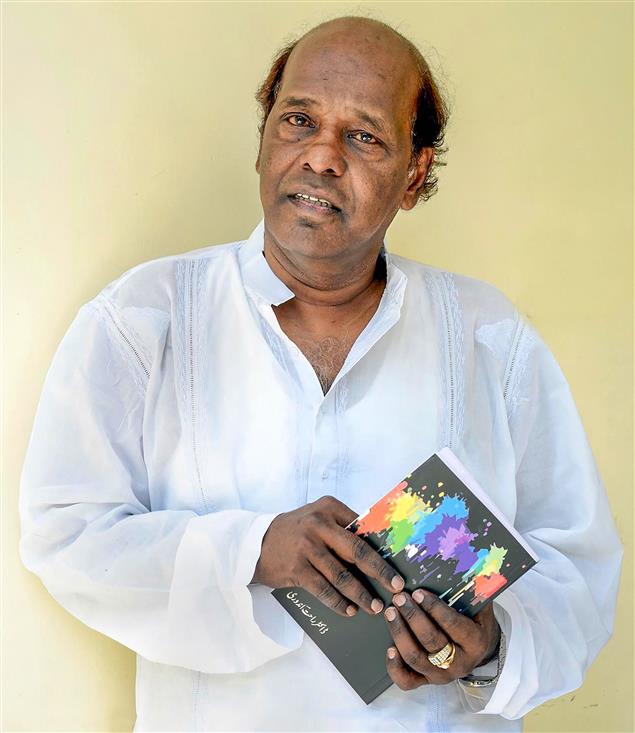 Yesterday, someone from his family informed the fans, through Rahat’s Twitter account, that the lyricist has passed away. They further added that he will be buried at Chhoti Khajrani graveyard at 9.30 pm.

Born on January 1st, 1950 to Maqbool Un Nisa Begum and Rafatullah Qureshi, a cloth mill worker, the poet achieved several accolades for his poetry. He also worked as a professor of Urdu language and literature and was an uber-talented painter.

All of his fans, including well-known celebrities, took to social media to pay a tribute to the poet. Here’s what they have to say:

Rahat Saheb’s demise is an irreparable loss for contemporary urdu poetry and our society at large . Like Habib Jalib he was from the fast disappearing tribe of poets who are never short of courage to call a spade a spade .

Speechless to hear the news of @rahatindori's passing away. This is a personal loss. May Allah grant him maghfirah & illuminate his grave

This clip is from January 25-26 this year when #RahatIndori sahab had visited us in Hyderabad for an Ehtejaji Mushaira against CAA NRC & NPR pic.twitter.com/PTHmSSoxiz

It is not just the death of a poet. It feels like the demise of poetry. #RahatIndori pic.twitter.com/FFwWENNMCi

Rest in Peace #RahatIndori ji 🙏 Truly saddened by the loss of one of my favourite poets. Thank you for enriching our lives with your words. Condolences to his loved ones. pic.twitter.com/tQZ4GpHafn

A great loss to the nation and the world of poetry. Innalillahe wa innailaihe raajeoon. Deepest condolences to the family of #RahatIndori sahab . May the almighty give them strength and patience to bear this irreplaceable loss 🙏#riprahatindori #poet #poetrycommunity pic.twitter.com/sbqNSC0iMY

He was so much more than just a poet, he was a moral compass, a man who summed up what you felt in a couplet and left you speechless. The Mehfil he was a part of @KOMMUNEity will be etched in all our memories. RIP @rahatindori prayers for the family.

Some of his poetry left a mark in the hearts of whoever heard them. Not succumbing to the typical poetic standards, his work stood out for being unique and unconventional.

Rahat Indori was fearless in the sense that he was not afraid of speaking up against inequality and injustices. An attack on health workers in Indore left him devastated, yet he was fearlessly outspoken. His thunder will be missed by all of his fans. 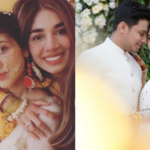 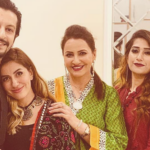