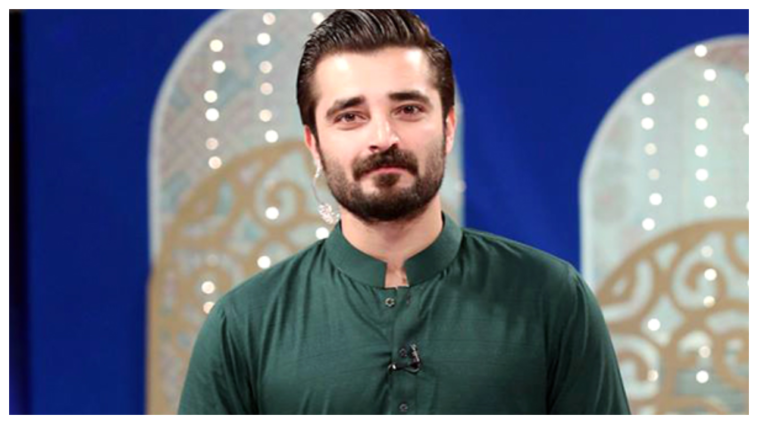 After a very public journey to rediscover Islam and preaching the religion, earlier in 2020, Hamza Ali Abbasi disclosed that he’s taking a break from social media to focus on writing a book. Turns out the Jawani Phir Nahi Ani actor is really pacing himself.

“I’m not a book writer so, this is more like some heartfelt things I want to tell people,”

Hamza Ali Abbasi’s book about God is his passion project. Pyarey Afzal actor said he’s really just doing his part in sharing knowledge so we can all prepare ourselves for the Day of Judgment.

He even highlighted some eye-opening facts on how we’re making it harder to be a practicing Muslim.

“I realized after all these years that what Allah wants from us is very simple. We Muslims have been divided in different sects that have their own beliefs and have been entangled in wars for hundreds of years. We found that the difference in views between the sects has no relation with our life hereafter.”

Citing an example of how divisive religious politics are actually hampering the popularity of the ‘message of peace’, he cited an example of sectarian conflict. He said Sunni and Shia sects have a difference on opinion on who should have been the caliph after Hazrat Muhammad (PBUH)’s passing, yet that’s not even something humans will be questioned about on the day of judgment.

“We have given too much thought and time to things that are irrelevant in our religion. We have tried to simplify it so that every person in the world can easily understand the teachings of Islam. On the day of judgement, we have to answer for ourselves, we will be asked about our doings in the world,”

Despite relying on his own understanding of God and religion, the book is not about the Waar actor’s personal spiritual journey. That’s also why he opted to write a book rather than make another vlog.

“I have done it through a video format previously, but I believe that the time to deliver the message indirectly has passed, … I realized that when we were delivering the message through the video medium, people were more interested in the craft itself rather than the content. I thought it’s time to tell the people directly rather than through the entertainment medium.”

As for when fans can get their hands on a copy, Hamza Ali Abbasi said the publication date is roughly June 2021. However, it can be pushed back. It will definitely be published this year though.

Best part is that the soft copy might be available for free everywhere. 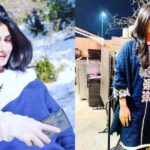 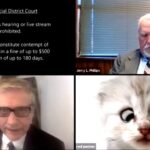