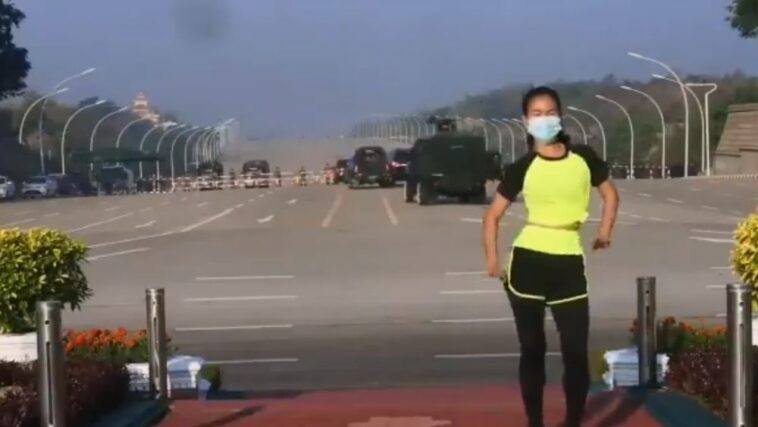 A Zumba instructor, on Monday, was recording one of her tutorial videos. Getting down to the beats of a song and occupied with the filming of her routine, she had no idea about what was going on in the background. A military coup had just begun – but Khing Hnin Wai remained unruffled.

On Monday morning, a military coup took place in Myanmar- state counsellor Aung San Suu Kyi and ruling party figures were detained. The military declared a state of emergency and seized power. The coup took place in Naypyitaw, the capital city of Myanmar.

In the same city, right in front of the Assembly of the Union complex, the Zumba instructor was busy with her routine. Unbeknownst to her, right behind her were several military cars, going in the direction of the parliament complex.

The video has now been seen by thousands of netizens. Sharing the video herself on Facebook, Khing Hnin Wai wrote:

How harmonic with the background music and background scenery! Before I heard the news [of the coup] in the morning, the video I made for the aerobic dance competition has become an unforgettable memory.

She had been dancing in front of the very same complex for the past 11 months. However, none of them is a match for this one. Let’s take a look at the video she posted:

A woman did her regular aerobics class out in open without realizing that a coup was taking place in #Myanmar. A Military convoy reaching the parliament can be seen behind the woman as she performs aerobics. Incredible! pic.twitter.com/gRnQkMshDe

Netizens react to the video posted by the Zumba instructor

The Zumba instructor, Khing Hnin Wai, also revealed in another Facebook post that this spot has been her favourite to record videos. However serious this situation may be, netizens can’t help but laugh.

Many have edited and added their own twist to this clip. Let’s take a look:

Some don’t believe this video could be real…

Why does this feel like a setup video to me? It's such a weird place to shoot a fitness video, the background's only good if there's no cars, otherwise it's much too busy & would never be chosen as a shoot location. Unless…it was chosen on purpose to have video of the coup?

Even the song fits perfectly to this situation.

What do you think of this video of the Zumba instructor in Myanmar? Do you think it’s real? Or is it just a setup? Share your thoughts in the comments section. 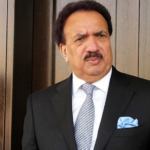 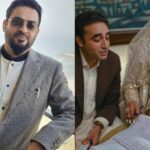