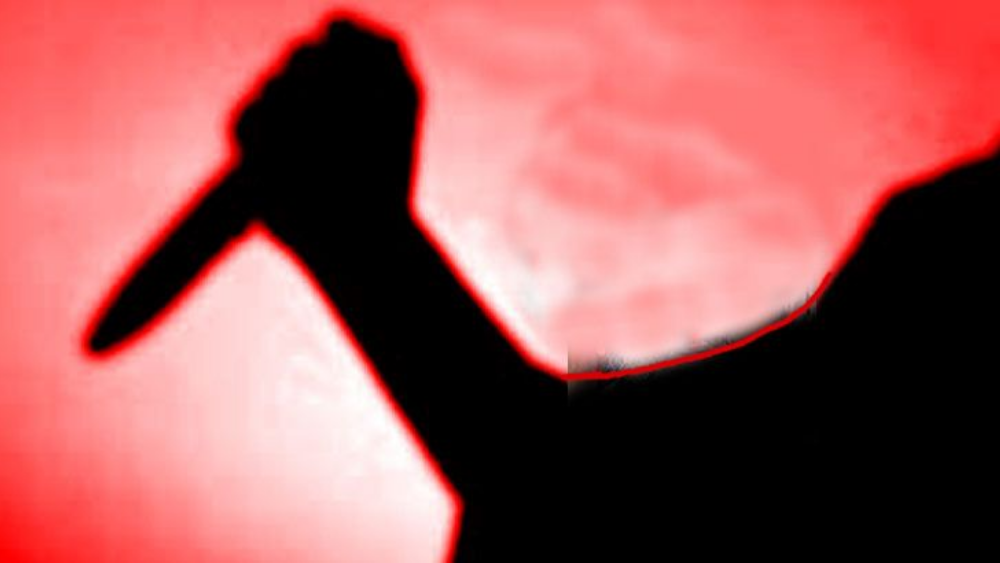 Another homicide was reported in Faisalabad this week. In a shocking turn of events, a 19-year-old girl was brutally murdered by her husband just a day after their wedding.

The incident took place in the Thikriwala area of Faisalabad. Apparently, the culprit Shahzad had abducted 19-year-old Ayesha from her house and raped her. Later, the residents of the area and the victim’s family decided to marry them in order to ‘save her name’. However, what came next was torture and murder.

The victim, Ayesha eventually got married to Shahzad, however, she didn’t know that she will meet a tragic death the very next day.

According to the case registered by the police, the culprit tortured her and shot her the day after the wedding. Thikriwala police have registered a case as the victim’s father filed a complaint under the provisions of murder.

The culprit is yet to be arrested and put behind bars as he fled the scene after committing the heinous crime. Police raids have been launched to arrest him.

Earlier this week, a man strangled his wife to death as she didn’t allow him to get married the second time. The incident was reported in the Islamkot area of Faisalabad on Wednesday.

Poisoned to Death: 3-year-old Allegedly Killed by His Own Mother