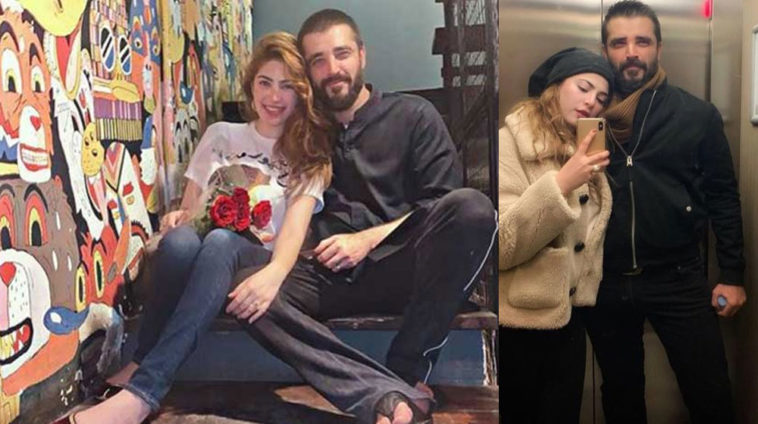 One of the most-loved couples in Pakistan, Hamza Ali Abbasi and Naimal Khawar is the talk of the town again with their mesmerizing honeymoon photos. As Hamza and Naimal honeymoon in romantic Spain and the city of love Paris, fans are going gaga.

The couple recently tied the knot in a low-key wedding ceremony followed by a high-profile Valima at a luxury Islamabad restaurant.

The event was attended by the likes of Director General Inter-Services Public Relations (ISPR) Major General Asif Ghafoor and the Foreign Minister Shah Mehmood Qureshi, along with many prominent names for the showbiz industry.

The duo remained in Islamabad for some time after their marriage, probably due to Hamza Ali Abbasi’s professional commitments. In the meantime, they remained in the news and were widely discussed on social media.

The happily-married couple has recently flown to Europe for their honeymoon. The two started their journey from Spain before finally landing in Paris, France.

The celebrated couple hasn’t forgotten their fans even during their honeymoon. Naimal, who is an avid social media user, has shared the beautiful moments from Hamza and Naimal honeymoon in Spain and Paris. Here are some glimpses from the duo in the city of love.

While Hamza has a strong background in acting and hosting, Naimal’s traces in the industry are rather frail. Having made the debut with Shoaib Mansoor’s film ‘Verna’, she left the industry after appearing in one of the most successful dramas in the Pakistani television industry ‘Anaa’.

She is now a professional visual artist with a degree in Visual Arts from the National College of Arts (NCA), Lahore. Hamza, on the other hand, has recently completed the shootings for drama serial ‘Alif’ which is being aired on Geo TV. Besides, he is also essaying the role of the antagonist Noori Natt in the much-awaited film ‘The Legend of Maula Jatt’.

It’s expected they’ll get back to work after Hamza and Naimal honeymoon. We wish them the best of luck in their personal and professional journey! 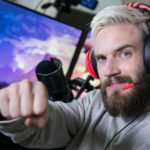 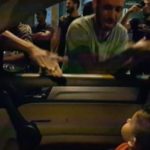