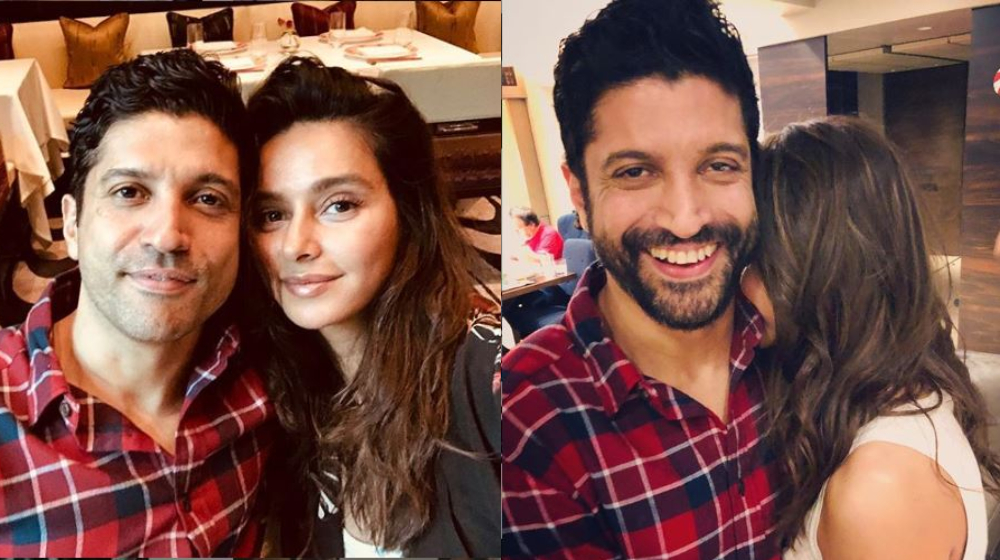 Rumor has it Farhan Akhtar will soon marry his girlfriend Shibani. Looks like they’re skipping the engagement and headed straight for nuptials.

If that isn’t the news of the month, rumor has it they also exchanged rings and are already engaged.

Just when you thought Bollywood’s Shaadi season was over, we might just have another potential contender. Based on reports from Bollywoodlife.com, Farhan Akhtar and Shibani Dandekar are planning to tie the knot in March or April this year.

We’re looking forward to the spring wedding. Although the couple regularly posts pictures together on their social media, they have a very private relationship.

It wasn’t until recently that both Farhan and Shibani started making public appearances together. The two were even together on New Year’s with Farhan’s family.

Despite keeping their relationship as much under wraps as they could, the couple still posts pictures together.

Based on reports by media outlet DNA, the two are really serious about each other and ready to commit on another level.

“They are extremely serious about each other and Farhan’s kids have also warmed up to Shibani, so this looks like the most obvious step for the two.”