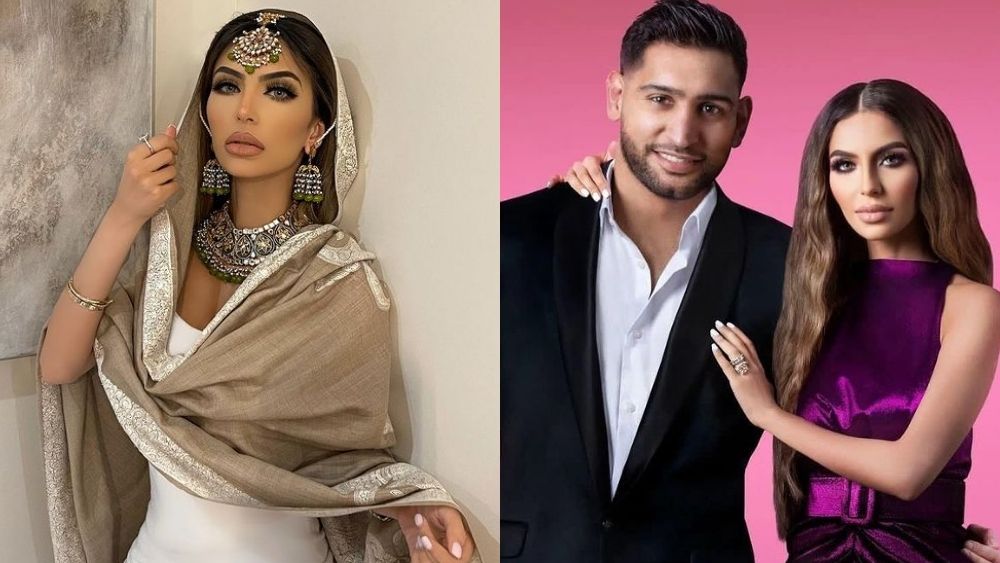 Faryal Makhdoom and British professional boxer Amir Khan have been married for about 8 years. In this time, the former light-welterweight world champion has been accused of cheating on his wife on multiple occasions – on 9 different occasions to be exact. However, Faryal now vows he doesn’t cheat as he is an “old man”.

Meet the Khans: Big in Bolton is an 8 part Kardashians-style series that is airing on BBC IPlayer. On the show, the life of Khans is captured through the lens. Faryal, who was betrayed on multiple occasions, says she has forgiven her husband. However, the 29-year-old still struggles with being labelled a gold-digger and a ‘doormat’.

We’ve moved on. The past is the past, we were young, we grew up together – the bad and the good. Amir was so famous and so young when I first started dating him and married him, and now it’s like… he’s an old man! 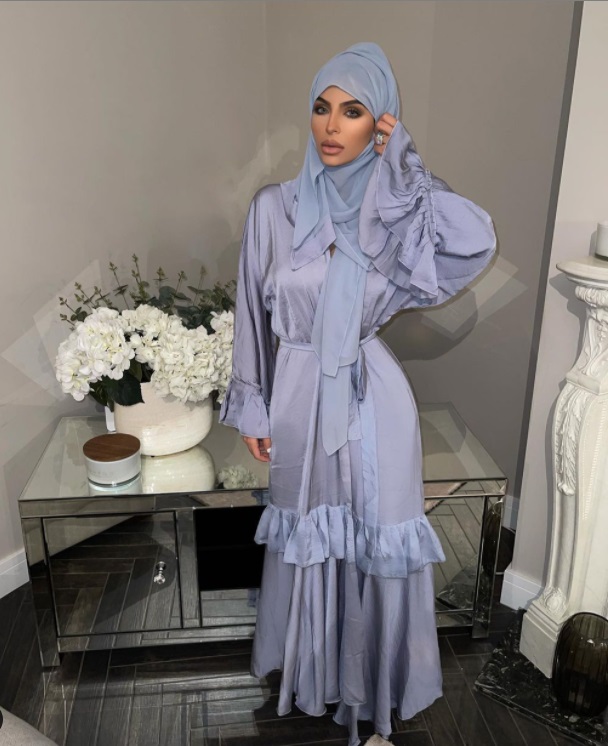 The couple now has three kids together; Lamaisah, who is six, Alayna, two, and one-year-old Muhammad. And Amir says their kids have changed their lives.

It changes with time. When you have three kids, it changes your responsibilities. I’ve had that crazy life before, now I’m a changed man.

In conversation with a therapist, Faryal wept as she said:

My relationship still gets judged for what I’ve been through. A lot of people have ups and downs – the only difference is my marriage is quite public. I married a celebrity.

He was never able to enjoy his youth because of all his hard work, so he never really got it out of his system. He’d get caught in the wrong places.

Meet the Khans: Big in Bolton follows Faryal and Amir’s life at their £1.5million home in Bolton. What do you think of these revelations made by Faryal Makhdoom? Share your views in the comments section.

Sunscreen: Top 5 Picks for Your Skin For This Sweltering Summer Season