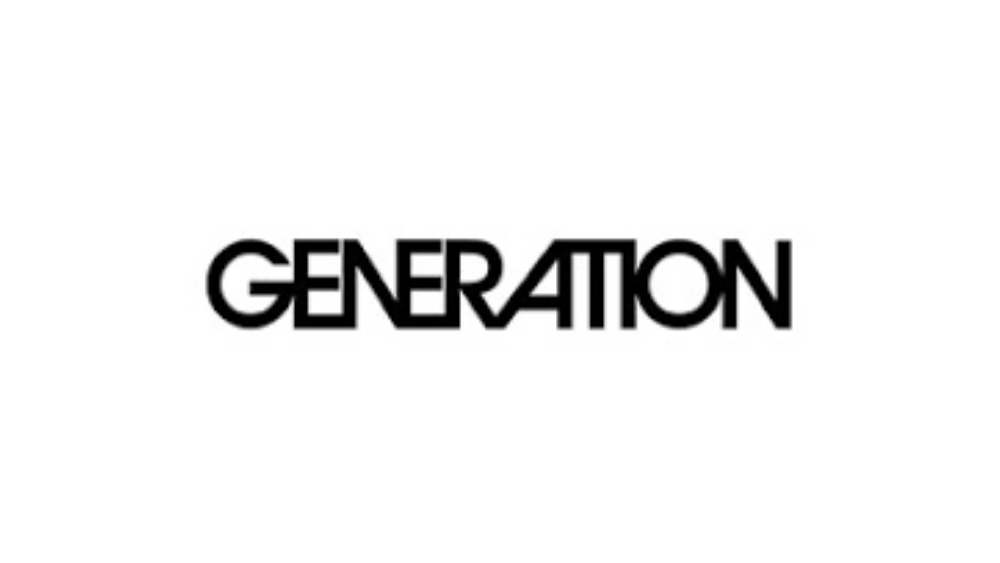 Revered clothing brand, Generation has been under fire for disrespecting the Hindu deity and hurting the sentiments of the religious group. In a now-deleted social media post, the brand disrespectfully edited an image of a Hindu deity with one of its employees.

Apparently, the staff threw a farewell party to one of its employees. Generation shared photos from the ceremony on its Instagram handle, where netizens noticed an insensitive poster.

The employee’s face was pasted on top of the deity’s head and each of her hands carried objects, such as a laptop, cell phone, etc, to show how the employee was a multitasker at work.

Social media is ablaze as the photo has stirred a new controversy. Just a few days ago, fashion giant Zara came under fire as its top designer Vanessa Perilman made anti-Palestinian comments towards model Qaher Harhash. Pakistanis were ready to boycott Zara, but when one of Pakistan’s top fashion brands made fun of Hinduism, the majority of the netizens stayed silent.

When the Hindu community took to Twitter to call out ‘Generation’, the brand issued an apology.

“We respect our viewers’ diverse beliefs. Yesterday an image was posted that was not respectful to the Hindu community and we had no intention to be disrespectful to anyone’s religious sentiments. 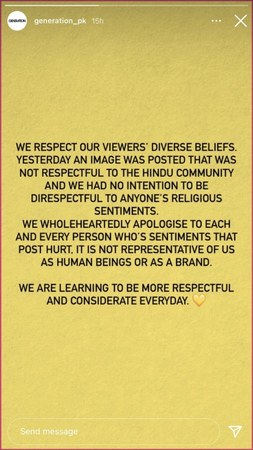 “We wholeheartedly apologize to each and every person who’s sentiments that post hurt, it is not representative of us as human beings or as a brand. We are learning to be more respectful and considerate every day.”

But people are still not buying it. Human rights activist Kapil Dev said that a ‘mere apology’ is not enough to get away from the ‘blasphemy’.

Just learned from a friend that @GENERATION_PK posted morphed image of a Hindu goddess on its Instagram handle, later issued an apology. Just wondering if a mere apology is enough to get away from this?

10 Pakistani Actresses Who Are Successful Entrepreneurs