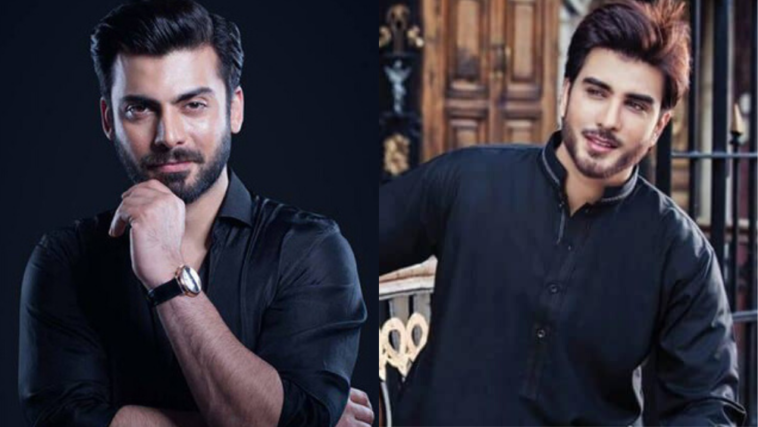 TC Candler, the creator of the Annual Independent Critics List of the 100 Most Beautiful Faces of the Year, recently revealed the candidates for their 2020 list of the most handsomest celebrities out there. Two Pakistani celebrities were nominated in a post on their official Instagram account; Fawad Khan & Imran Abbas.

Fawad Khan is privy to being on that list; the singer-turned-actor was part of it for two consecutive years in 2017 and 2018. Khan started his acting career with the hit movie Khuda Kay Liye but it was his work in Humsafar that attracted a huge number of followers from around the world.

The Zindagi Gulzar Hai actor, famously known for his charming looks, was also chosen as one of the Top Ten Sexiest Asian Men in a poll conducted by Eastern Eye in 2015.

Also in the list is the dashing star from Meri Zaat Zarra-e-Benishan, Imran Abbas, who isn’t new to this list either. He made his TV debut in 2009, and in 2018 he too was nominated for the 100 Most Handsome Faces alongside Khan.

Other celebrities from around the globe include Keanu Reeves, Daniel Radcliff, Jason Momoa, Sidharth Malhotra, and Zayn Malik.

It is an honor to have, Fawad Khan & Imran Abbas, who are two beautiful people, represent Pakistan among renowned international celebrities.

After being selected as the only Pakistani in the final list of TCCandler “100 most handsomefaces” for consecutive 2 years ,again nominated for the year 2020. The final 100 would be announced by the emd of the year 2020. Go vote at the official page of @tccandler .

Who else would you have included in the list of ‘100 Most Handsome Faces’ for 2020? Let us know in the comments section. 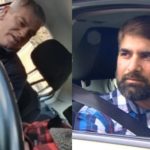 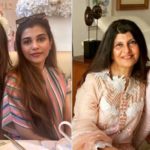