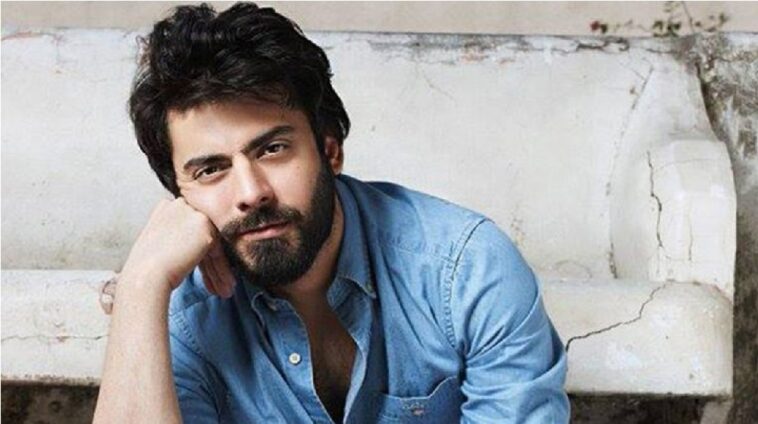 It’s not Thursday but a Fawad Khan throwback is making rounds on social media. We can safely assume he was always level-headed based on Fawad Khan’s yearbook quote.

His high school yearbook photo is making rounds on social media. Fawad Khan’s yearbook quote in particular has caught everyone’s attention. The superstar seems to have predicted his success. He wrote;

“Work hard and one day, when they open the books, your name might be in it.”

Mahira Khan and Fawad Khan Spotted Together At a Birthday Party

The actor joined the biz quite young and he hasn’t looked back since. Either that’s an insane amount of confidence in your work ethic, or he was somewhat psychic.

Meanwhile, his killer looks have Netizens wonder why does he look like he hasn’t aged since high school. What’s his secret to youth?

Other Discoveries From Fawad Khan’s Yearbook

Additionally, this heartthrob was also the Head Boy of his school. Figures, given his words of wisdom.

Despite being missing in action lately, fans continue to wait for Fawad’s Punjabi classic remake, The Legend of Maula Jatt. He will be seen with Humsafar costar Mahira Khan, as well as Hamza Ali Abbasi and Humaima Malick.

The movie is set to hit theatres as soon as the cinemas re-open.

He will also be seen opposite Mahira in Neelofer. This movie is his own production venture. 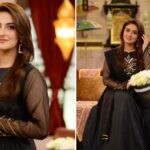 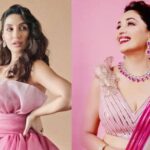