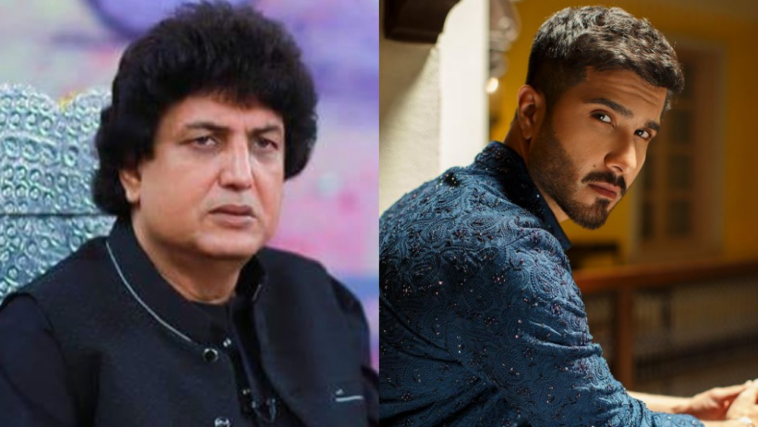 Khalil-ur-Rehman Qamar and Feroze Khan have been on bad terms due to some disagreements. They have also made critical statements against each other in various interviews, but according to the Ishqiya actor, they are now friends.

In his previous interviews, Feroze Khan had mentioned that KRQ is very arrogant. When the actor demanded money to play Danish in the blockbuster drama serial, Meray Pass Tum Ho, Khalil-ur-Rehman Qamar refused him. In fact, it was the famed writer who had told Feroze that he could never be an actor.

But things have changed between them since then, or at least, it appears that they have gotten over the past. During his appearance on Ahsan Khan’s Time Out with Ahsan Khan, Feroze was asked to comment on KRQ’s statement against him. Ahsan quoted KRQ’s statement that Feroze could never be an actor. Responding to that, Feroze Khan said,

“Yes, he said that. But we have become friends now. We are on good terms.”

Well, it’s good to hear that they have let go of their past and are starting to build a good relationship. Does that mean that we will see Feroze Khan in one of Khalil-ur-Rehman Qamar’s upcoming projects soon? We shall wait and hope for the best. 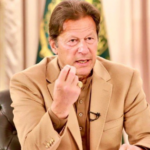 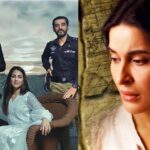