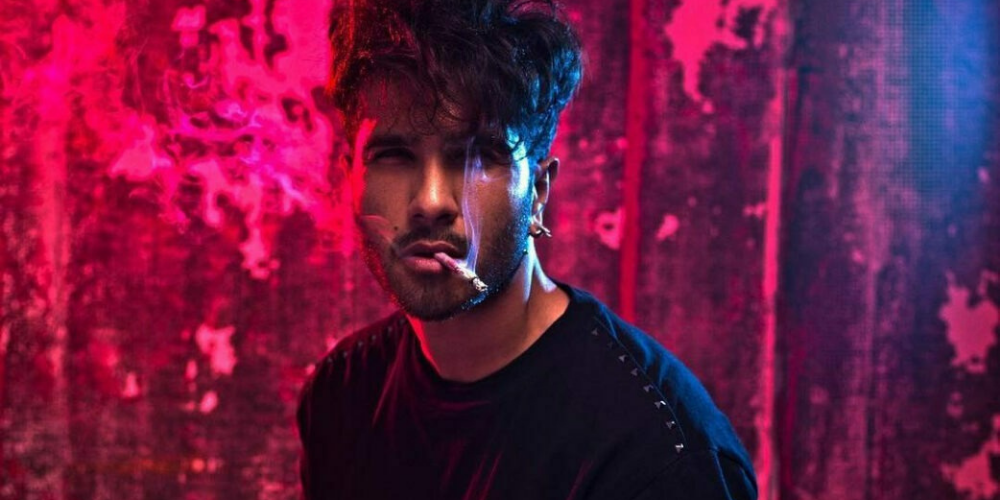 Feroze Khan is known to be the ultimate heartthrob of the Pakistani drama industry as his list of hits keeps going strong.

He began his showbiz career as a VJ, gradually earned his place as a well-known actor. He is loved for his stupendous acting and his eminent characters. This man has a huge female fan following too.

Feroze Khan’s association with Maulana Tariq Jameel has also garnered admiration and love from people for his inclination towards religion and righteousness.

But the video landed Feroze in hot waters and netizens rather took his sweet gesture as a complete show-off to earn him praises on social media. They accused him of gloating over his assets and being shameless for putting up a show of being righteous. 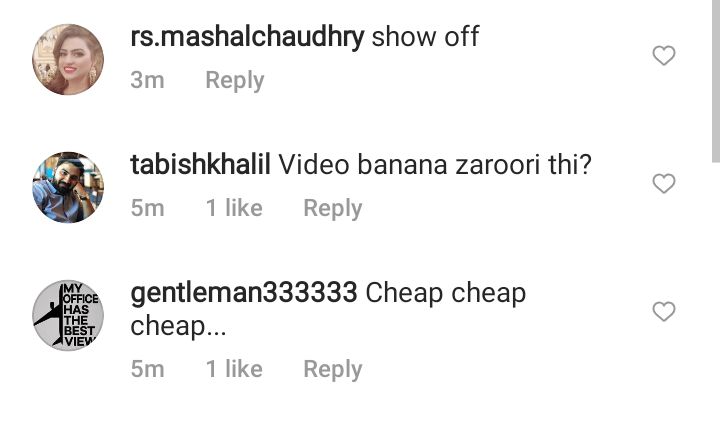 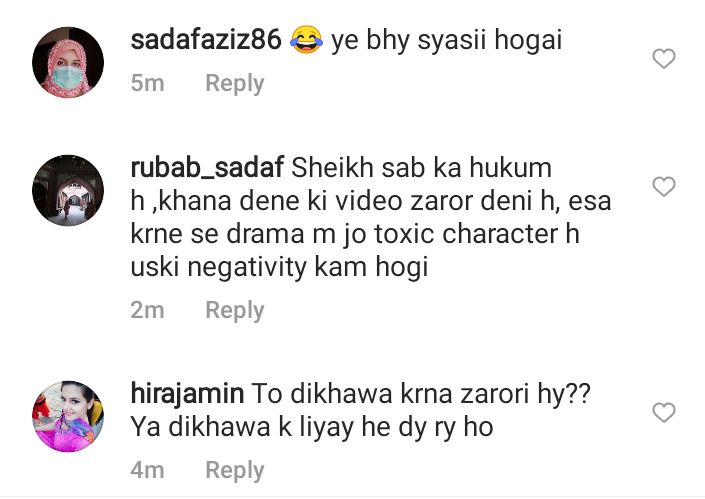 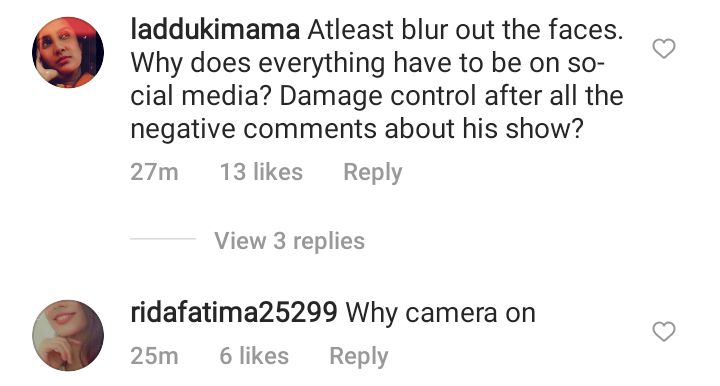 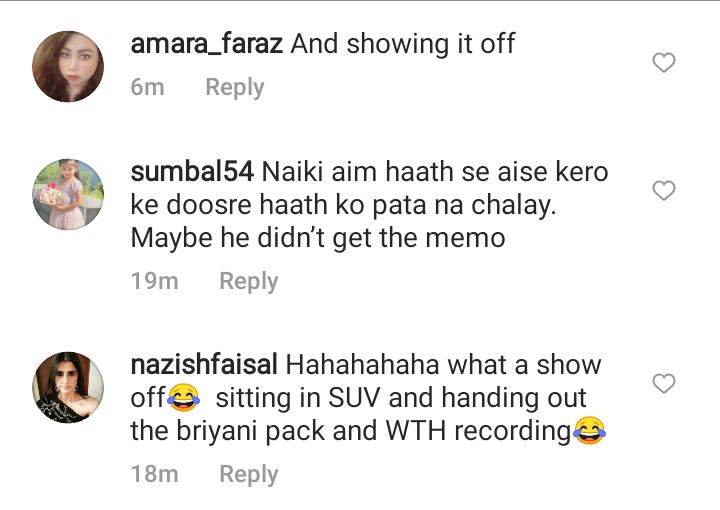