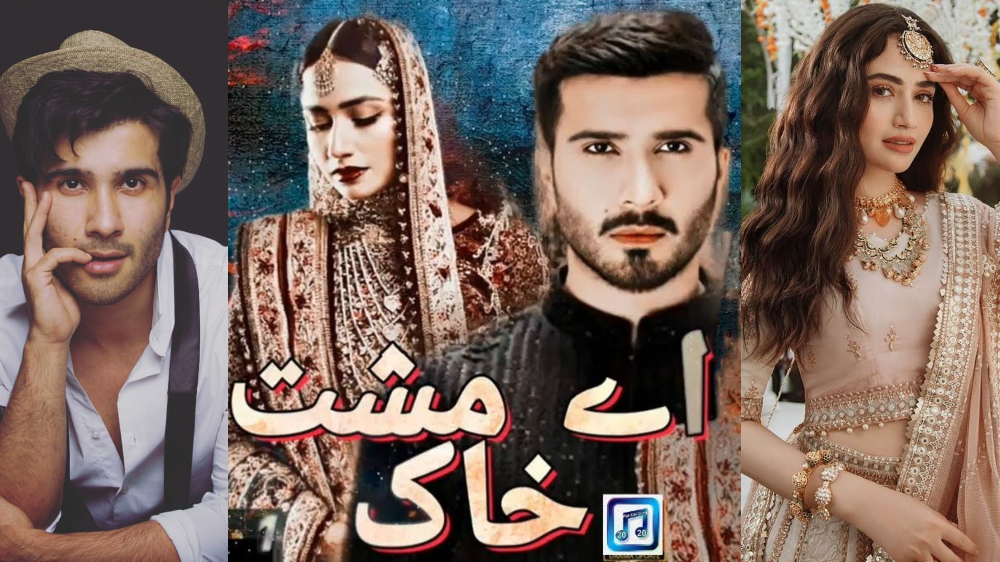 Feroze Khan has been in the news highlights for a number of reasons. Be it his meetings with religious scholar Maulana Tariq Jameel sahib, for posting Islamic content frequently on his social media handles, or his talks about ‘His Sheikh’. Like Hamza Ali Abbasi, Feroze has also played characters based on Sufism, a Malang who dedicates his life in pursuit of seeking God and His Divine love. His power-packed performance as a godly man in Khuda Aur Muhabbat has won millions of hearts. 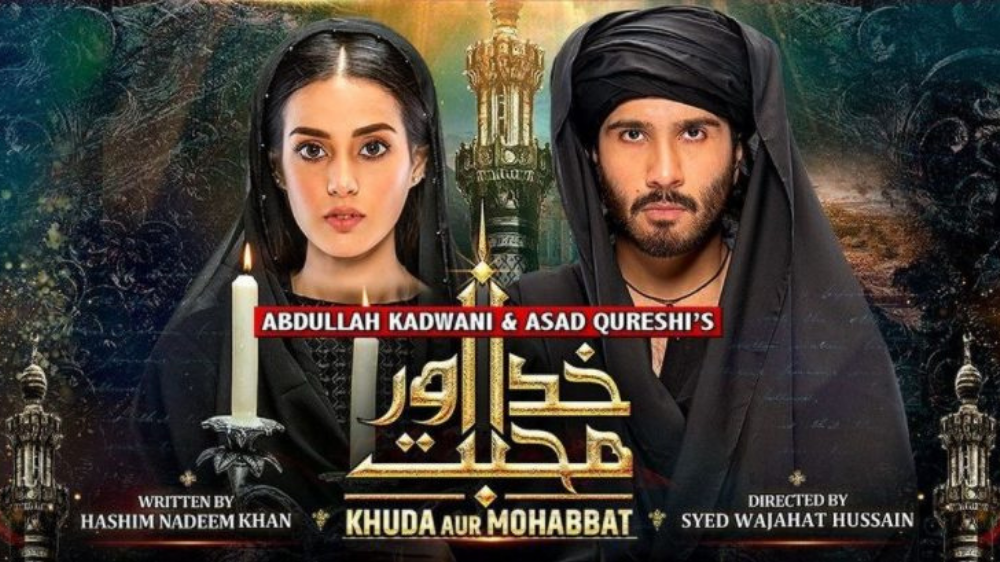 This time Khan has vowed to enthrall his fans more than ever by playing a character contrary to his real persona in his upcoming drama ‘Ay Mushte Khaak’. The drama introduces him as a rich boy who does not believe in God. He, however, is not an atheist and through experiences in life, finds his way back and reconnects to his religious roots.

The upcoming drama “Aye Mushte Khaak” is based on a British novel: “A Handful of Dust” written by Evelyn Waugh. Hashim Nadeem translated this novel. Ahsan Talish is going to direct the drama. Sana Javed, Feroze Khan, Asad Siddiqui, and Nimra Khan are in the lead roles.

The Romeo Weds Heer actor once again will share the screen with his costar, Sana Javed after stellar TV show Khaani, etc. This is going to be Feroze’s third major collaboration with Abdullah Kadwani and Asad Qureshi. 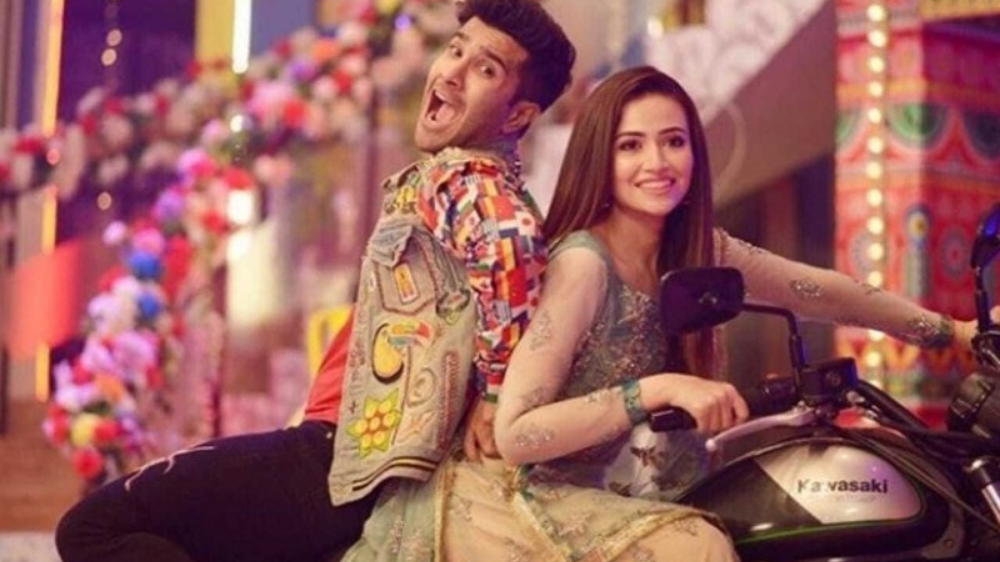 It appears to be another big blockbuster of the year like ‘Khuda Aur Muhabbat 3’ which recently surpassed 1 Billion plus views on YouTube.

The Khaani artist started his career as a VJ and then became a model. He made his debut as a television actor in the 2014 television series, Chup Raho. He made his Lollywood debut in Anjum Shahzad’s film Zindagi Kitni Haseen Hai with Sajal Aly.