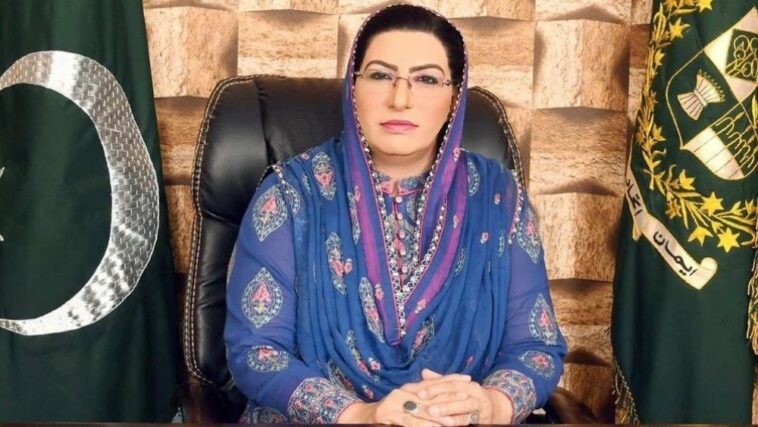 In a recent interview, Firdous Ashiq Awan was asked to share how she feels about the PSL 6 anthem. According to the Special Assistant to PM on Information and Broadcasting, it was not up to mark. Sharing her 2 cents, she said it did not meet the international standards.

According to the politician, the song might have worked for local matches, however, it is not up to par for PSL. She said:

If the event did not involve international cricketers – if it was for district cricket or club cricket – then the song would be a hit.

She also added that Naseebo Laal is a treasure for us [Pakistan]. However, she thinks the song could have been made better.

It was a good effort, however, if there’s space for improvement then that wouldn’t be wrong.

She also thanked the South African team for their visit and for promoting a good image of Pakistanis around the world. Take a look at the full video here:


Do you agree with what Firdous Ashiq Awan said about PSL 6 anthem? Share your views in the comments section. 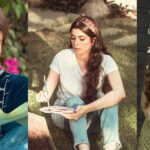 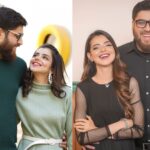