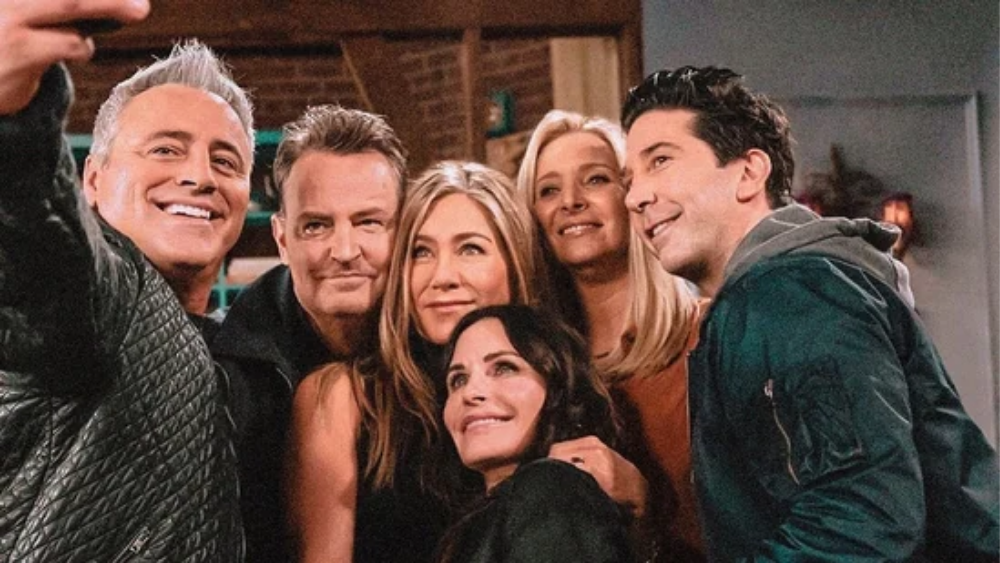 Popular American sitcom has left fans in a friendzy. Yes, we are talking about the most anticipated reunions of all time, The Friends Reunion is finally released and people have already picked out their favorite and least favorite moments.

THE MOST REQUESTED "SMELLY CAT 🐈" IS HERE Y'ALL & ALSO I LOVED HOW PHOEBE IN THE END SAID " NOT AS GOOD AS ME " TO LADY GAGA 😂
pic.twitter.com/bnoL1C3Hv3#FRIENDSREUNION

Justin Bieber surprised everyone by appearing as Spud-nick, wearing the same potato costume that Ross wore at Monica’s Halloween party.

The actors also made predictions about the future of their characters. According to Courteney Cox, Monica would be, ‘a competitive mom who would organize a bake sale’. Mathew Perry thinks that Chandler would be involved in the computer world and as far as Joey Tribbiani is concerned, Matt LeBlanc thinks that he would probably be brain dead or still trying to become an actor. 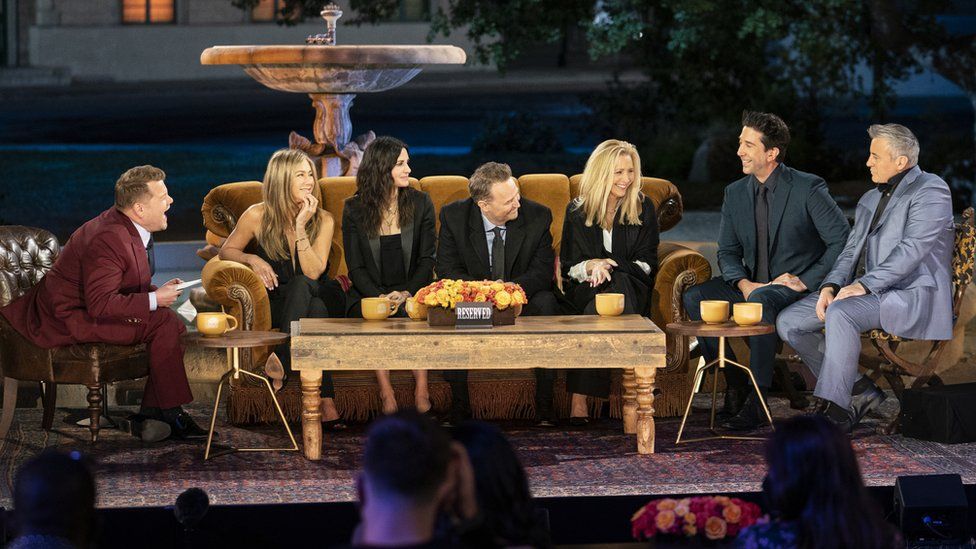 Most critics were left disappointed because, for them, it refuses to sit with the dynamic, but nonetheless, fans were happy to see them all sitting together on the couch.

The BTS McDonald’s Meal is Here to Satisfy Your Cravings!