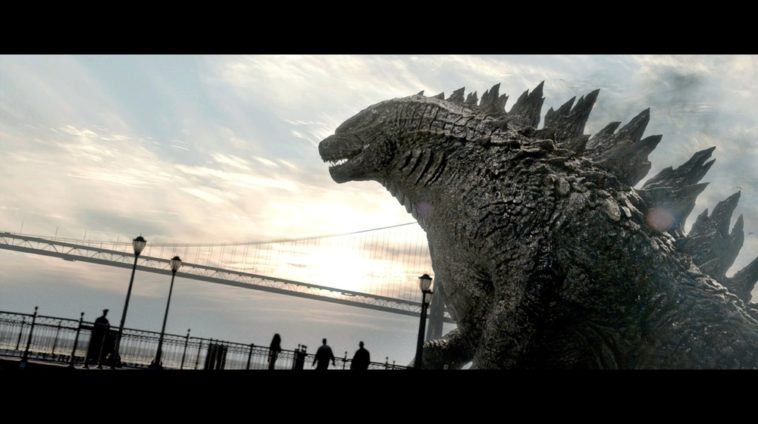 To all the Kaiju fans, the ultimate mash-up we were waiting for isn’t here but another trailer is. The new full length trailer for Godzilla: King of Monsters provides more insight as to whose side is Gojira (our very own king of the monsters) on?

Let us take a look at the pulse-pounding trailer first:

The new Godzilla movie picks up right after where the first flick dropped off. We already knew that humans were looking for a solution to their Titan problem, or risk going extinct as these monsters duked it out all over Earth.

Now we get to see many of the new Titans in action, and the destruction they bring.

The new trailer reflects that we may not be the ones finding these Titans but rather, they’ve come to us. If they are what Mother Earth had in mind to protect humans from going extinct, then we can’t wait to see what happens next. In any case, this doesn’t bode well for mankind.

“We’re not making Godzilla our pet, we’ll be his pet.”

Its a Kaiju Battle Royale

We get to see all other Kaiju in action as well. Mothra, an old Kaiju favorite that’s been featured in previous runs with Godzilla, also makes its grand debut in this Hollywood remake. The other Titans also made brief cameos in the trailer and we’re hoping to see staple Kaijus like Rodan to shake the earth as well.

The shady crypto-zoological agency Monarch has Mothra, Rodan, and the three-headed dragon King Ghidorah lined up. There’s still no word on the MUTO (Massive Unidentified Terrestrial Organism) from Godzilla from back in 2014, though we may just get to see it in the movie.

Not to mention, but they need someone even more badass to take on Ghidorah. Perhaps Godzilla is up to that task?

“…..battling for dominance, a rival alpha to Godzilla.”

Gareth Edwards, who directed the previous movie, did not return for this run. Replacing him is Michael Dougherty this time around. Dougherty has spearheaded films like Trick ‘r Treat and Krampus and we wonder how his horror movie sensibilities will play into the upcoming Godzilla.

Besides that, Vera Farmiga from The Conjuring is also on board for the film. Child actress Millie Bobby Brown, who plays Eleven in Stranger Things, is also making her film debut with this Godzilla mashup.

We see the return of Ken Watanabe as Ichiro Serizawa and his British assistant Vivienne Graham (Sally Hawkins).

Its also hinted that Godzilla and Kong: Skull Island exist in the same universe and while these two battle to keep humanity safe they’re rivals too. Godzilla vs. Kong is in the works set to release in 2020.

Godzilla: King of the Monsters is scheduled for release on May 31, 2019. 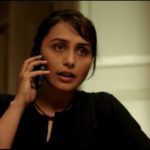