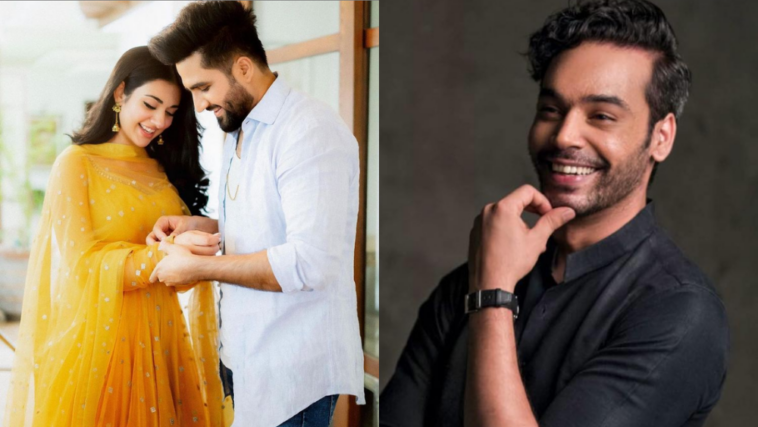 Gohar Rasheed is all praise for Sarah Khan and Falak Shabir. He recently appeared in an interview with Fuchsia Magazine and only had great things to say about his Laapata co-star. He sang praises about Sarah Khan’s acting prowess and professionalism and lauded Falak Shabir for setting an example for every husband out there.

Speaking about his co-star with Fuchsia Magazine, Gohar Rasheed said he highly respects Sarah Khan and enjoyed working with her the most. Sarah was pregnant when filming for Laapata began and there were many intense scenes with a lot of movements. However, she performed brilliantly and didn’t compromise her work while being responsible and taking care of herself.

“Sarah Khan is a beautiful person on and off-camera and Falak Shabbir is one lucky man.”

He further mentioned that Falak Shabir has inspired him to be a great husband, and whenever he gets married, he will treat his wife the way Falak treats Sarah. He said:

“If I am honest, if I ever get married, I will be exactly like him [with my wife]. He has inspired me so much. There should be husbands like Falak, who aren’t afraid to express their love for their wives. What are we so afraid of? Why do we always hold back?” 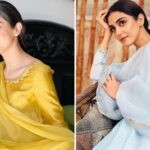 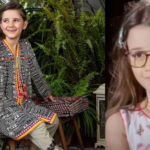