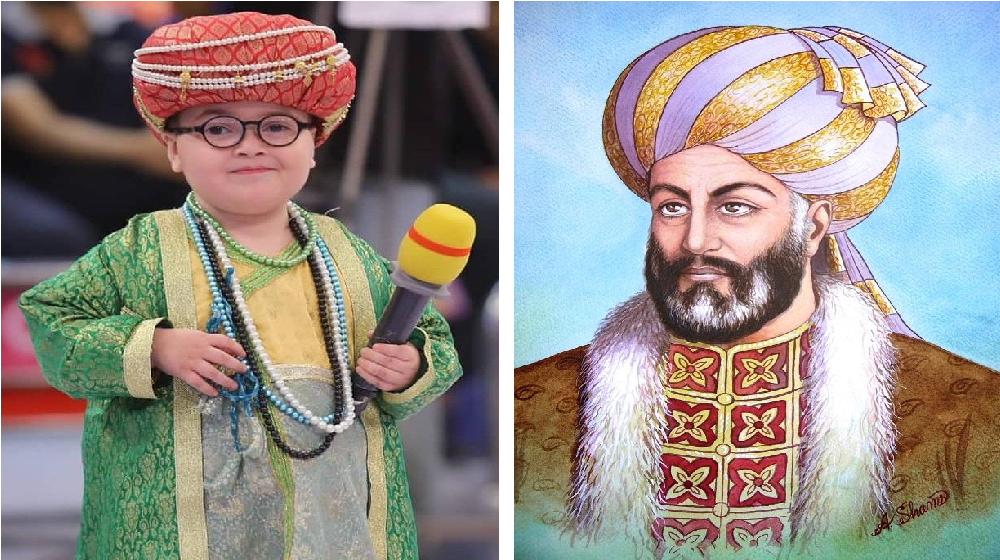 It has been a while since a cute little Pashtun kid came into our lives and instantly became a pop culture figure that every youngster and adult knows about.

For reasons unknown, the videos of this five-year-old telling people off, including his own school teacher, became the most talked-about video on social media.

But who is this chubby little kid with the distinctive spectacles? Why does he get riled up if someone questions him? To answer the questions on everyone’s mind, we did a little Google search on this viral sensation. 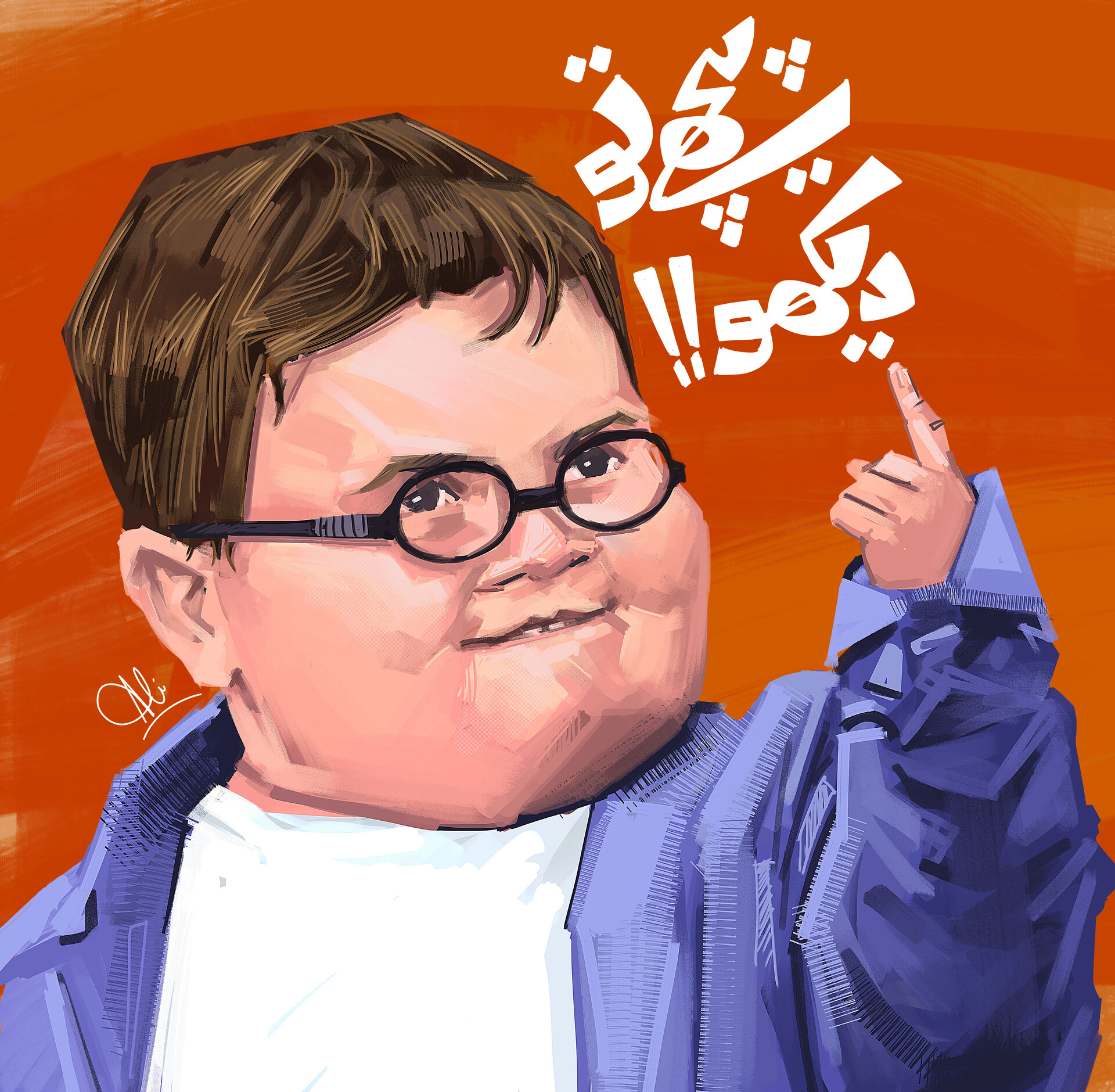 Little is known about Ahmed Shah, aside from his morning show appearances with Nida Yasir or his various clips from his YouTube channel that currently has over 1.14 million subscribers (what!?).

While researching on Google about this young social media star, specifically Wikipedia, we learn that Ahmed Shah is really Ahmed Shah I – the ruler of the Gujrat Sultanate.

This is what it shows on Google search: 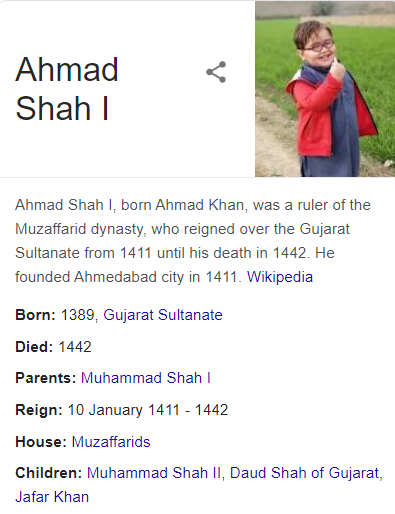 Of course, everyone knows that Wikipedia is a ‘reliable’ source for ‘accurate’ information. If we were to believe it, this means that Ahmed Shah is a sultan trapped in the body of a five-year-old. 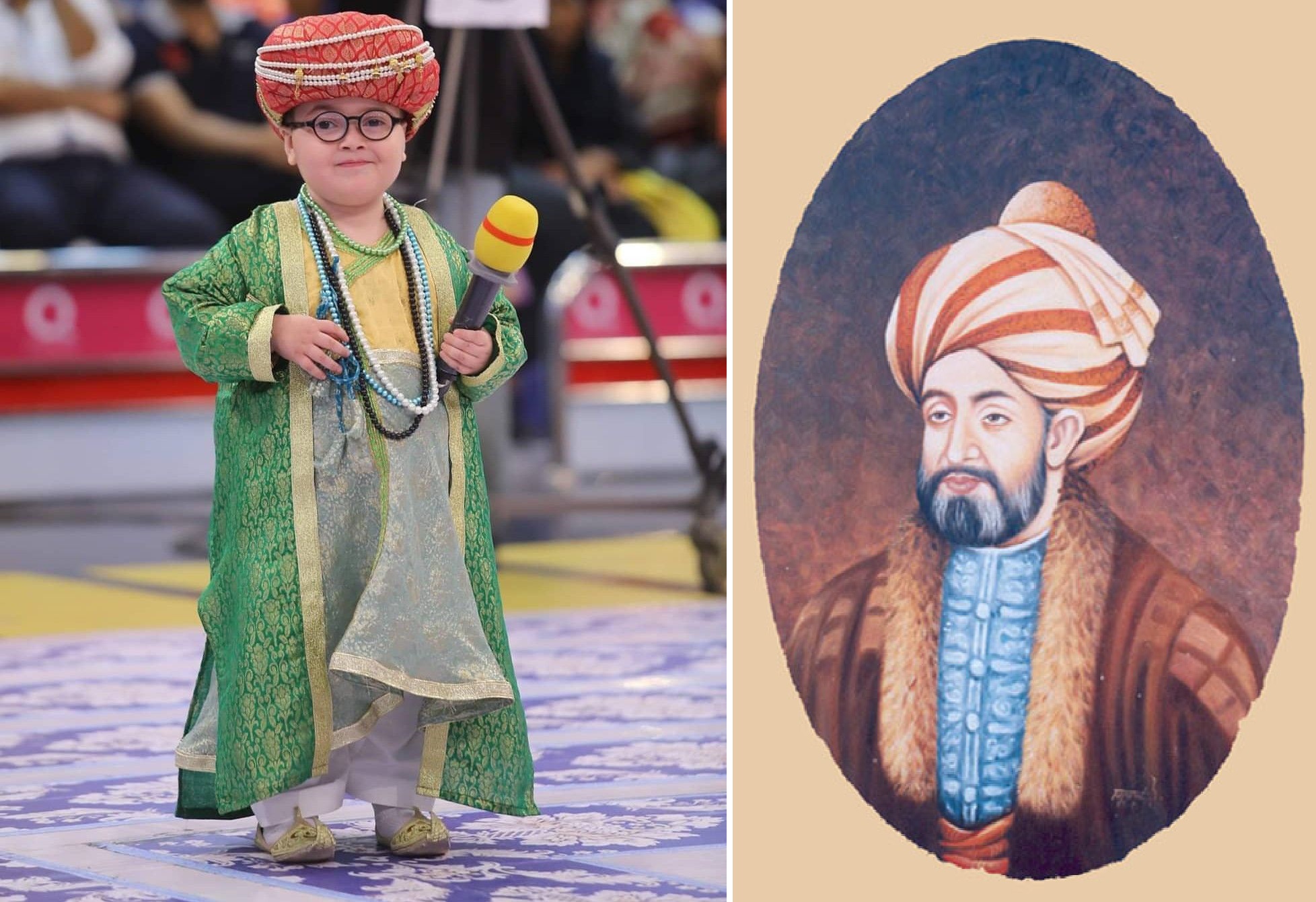 The resemblance is uncanny! From his distinct royal features to the way he ‘commands’ respect and authority to anyone that tells him “no”, this little kid could be the historic ruler in disguised looking to regain his long lost kingdom. Whether it was time travel or some other magic we can’t be sure.

The way Google search works right now, any search queries are bound to fetch information from a variety of established third party sources, with Wikipedia being one of the most foremost ones. The issue here is that Google confused Wikipedia’s entry about Ahmed Shah, the sultan, with that of the social media sensation from Pakistan. Its nothing a little tweak couldn’t fix, but its hilarious nonetheless.

Ahmed Shah already has a massive following on social media! Let’s hope our ‘Gormint’ can stop this tiny tyrant before it is too late! Share your thoughts in the comments below.