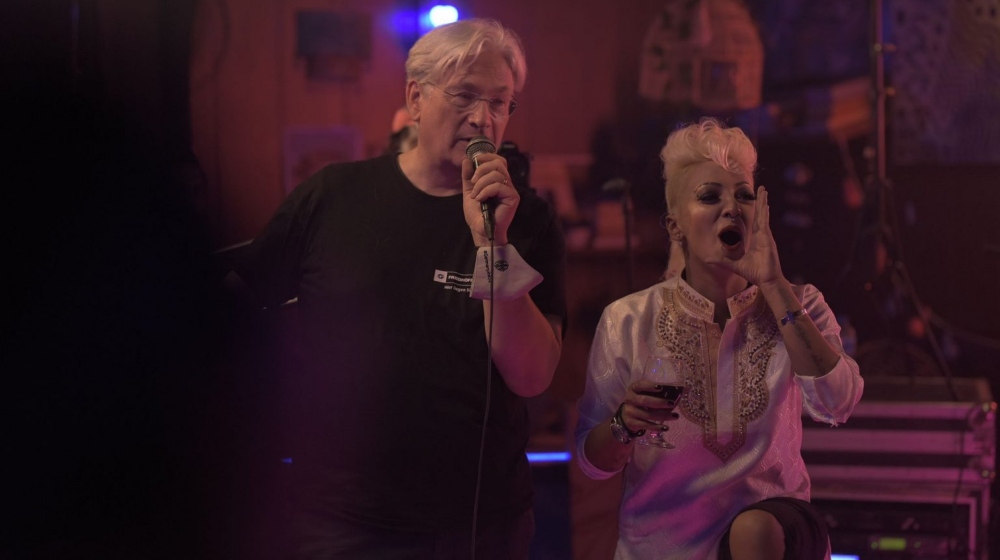 Sexual harassment accusations have emerged against Holger Ziegeler, a German diplomat in Karachi. The German Consul General has been accused of sexually harassing people and groping a woman at an event.

Back on November 13, 2021, the German Consulate in Karachi co-funded an event called ScrapFest. German Consul General in Karachi, Holger Ziegeler was in attendence. Now one of the organizers is coming forth with this information. In an Instagram post Urvah Khan shared that;

“At the 2nd ScrapFest Pakistan event on November 13th, 2021 at a privately hired venue; a woman attending was sexually harassed by one of the senior staff members from the German Consulate in Karachi.”

In a separate Instagram post, she shared that the German Federal Foreign Office is looking into the matter.

“Since my last post on this incident, the German Federal Foreign Office’s unit responsible for investigating all allegations of sexual misconduct has directly contacted me. I have provided them with the video and text evidence I mentioned was in my possession.”

Urvah told The Current that she officially issued a statement on April 22, 2022. Three days later the German Foreign Office contacted her.

“It took a bit of time to make the statement because I needed time to speak to a victim and to convince the witnesses to come forward. We had a text message. After we found the video evidence and had collected the statements of the victims, I knew we had everything we needed.”

According to Urvah, the woman who was groped by Holger Ziegeler reached out to her with the allegations the same night and recorded her statement the next morning.

“A woman came by the stage where he groped her buttocks, then grabbed her hand, … I brought it up with Holger. At first, he was willing to apologize. The victim asked for a written apology as she was traumatized and did not want to see his face. He later retracted his apology and said that he did not harass her and this was a terrorist attack on his legacy.”

Holger Ziegeler also pressurized Urvah to get rid of the evidence. While the German Consulate in Karachi asked her to take her Instagram posts down.

“They did not support me or try to investigate, which is one of the reasons I reached out to the German Foreign Office in Berlin, … They (Berlin) are interviewing the witnesses and the victim. We are waiting to find out what is going to happen.”

Several other attendees were also sexually harassed by the German Consul General in Karachi.

“In terms of other attendees, he would try to go closer to them. A few of the witnesses said that they saw him trying to touch women on their body parts, on their stomachs, on their backs, … There was another witness who said that he was standing in front of him while he kept touching his friend’s back. She kept putting his hand back to where it was supposed to be.”

Urvah Khan also shared that ScrapFest promotes women and people from the LGBT community. The second ScrapFest was co-funded by the German Consulate.