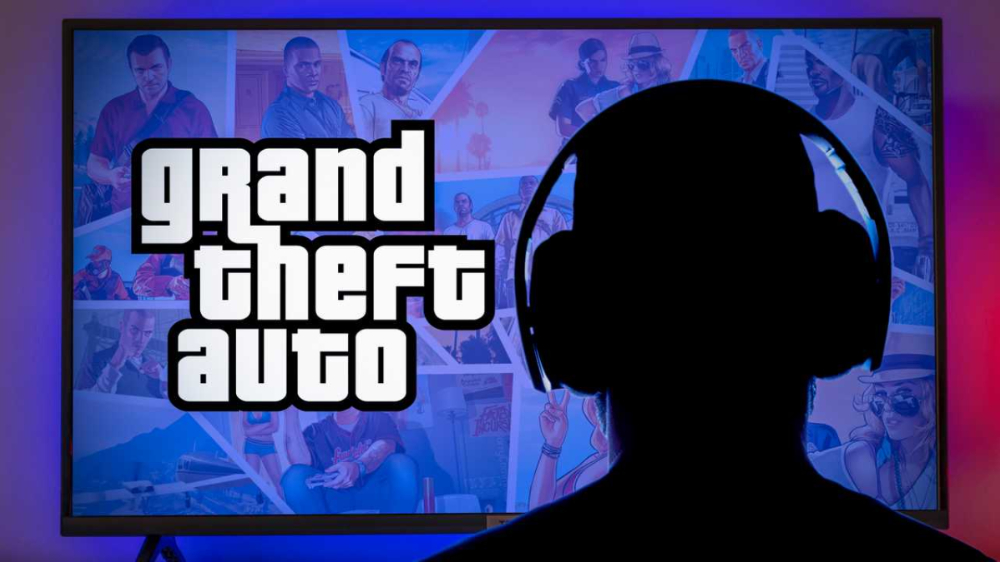 A young hacker, who is thought to be behind the leak of the upcoming Grand Theft Auto (GTA) VI was arrested in London on 22 September.

The suspect is a 17-year-old who goes by the username ‘TeaPot’ and purportedly posted early-in-development, pre-alpha gameplay footage of Rockstar Games’ highly anticipated new game. 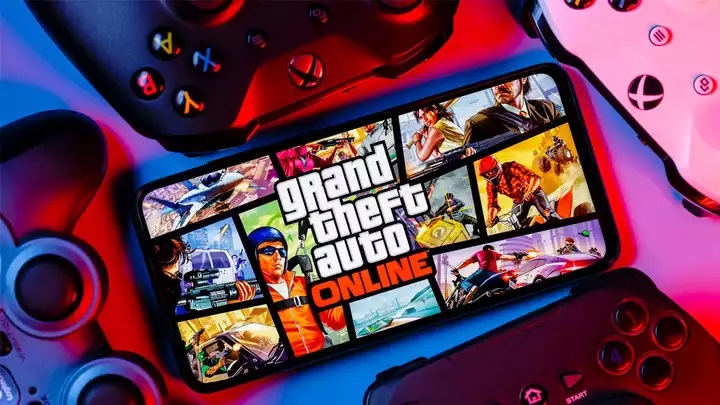 GTA is one of the most popular gaming franchises ever; Rockstar Games has had a reputation of complete secrecy with its projects over the last two decades; and fans have been dying for a new GTA game for nearly a decade now, which is why the leak has set social media abuzz. Regardless, the gamer community is thrilled to know that a new GTA game is in the works.

However, Rockstar Games did not want to make the announcement in this fashion. The game developers were devastated to learn that a youngster had managed to hack into their servers and post over 90 early-in-development, pre-alpha gameplay videos online. 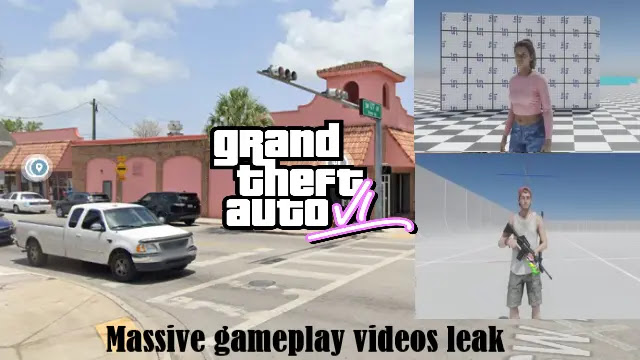 Of course, the videos went viral all over the world, prompting Rockstar Games to take action.

It was learned that the boy is a member of the infamous hacker group Lapsus$. It had a 105-page internal PDF file on GTA VI as well as they took a few requests from some users giving out some of the source code of GTA VI.

On the evening of Thursday 22 September 2022, the City of London Police arrested a 17-year-old in Oxfordshire on suspicion of hacking, as part of an investigation supported by the @NCA_UK’s National Cyber Crime Unit (NCCU).

He remains in police custody. pic.twitter.com/Zfa3OlDR6J

The London City Police, the UK’s National Cyber Crime Unit, and even the FBI were called into action over the incident. The London Police confirmed the arrest of the 17-year-old hacker on 22 September and further investigation is underway.