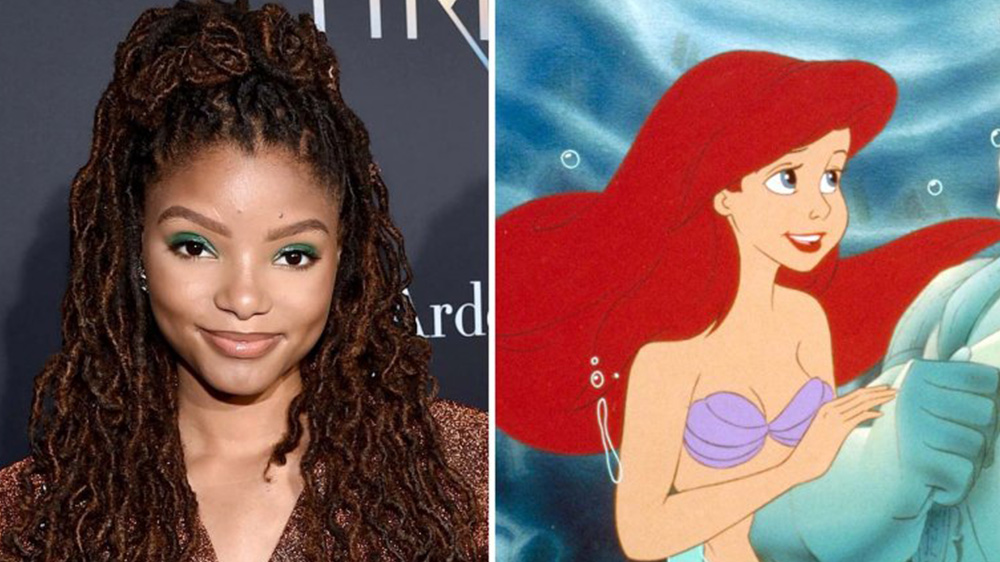 Disney is on a roll with its live action remakes of classic animated properties. With The Jungle Book, Dumbo and Alladin, the House of the Mouse isn’t looking to slow down. The Little Mermaid is next on its list of live action remakes and we just got to know who will play Ariel in this outing.

19-year-old Halle Baily is going to be the Mermaid who wants to see how the surface people live. Baily is already a Disney child star, making her debut in ‘Let It Shine’ and chosen after a long extensive search by the company.

She’s also an accomplished singer, which is going to come in handy for The Little Mermaid.

Aladdin to Release in Pakistan Next Month [Updated]

The 19 year old took to social media platform Twitter to announce the news. With a little bit of a twist:

If you remember, the Ariel in the animated version was a redhead Caucasian, and Disney has decided to opt for a more inclusive Mermaid this time around. Halle is African American, and we think casting her for the live action version is a good decision.

Rob Marshall will be on board to direct this adaptation of The Little Mermaid. Here’s what he said about the decision to go with Halle Baily for Ariel:

“After an extensive search, it was abundantly clear that Halle possesses that rare combination of spirit, heart, youth, innocence, and substance – plus a glorious singing voice – all intrinsic qualities necessary to play this iconic role.”