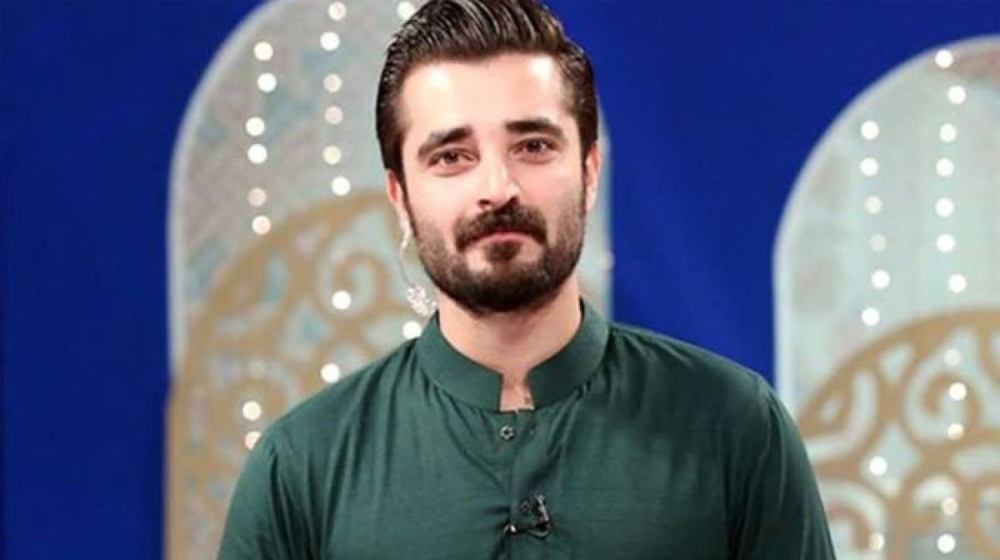 The talented actor Hamza Ali Abbasi recently hinted at a comeback on our TV screens. He claimed that he will make a comeback on TV rather than in films because movies go overboard to showcase glamor.

Hamza Ali Abbasi is a Pakistani film and television actor and director. He is known for his roles in the drama serial Pyarey Afzal and Mann Mayal. The star appeared in two feature films, Main Hoon Shahid Afridi and Waar for which he received the Best Star Debut Male and Best Supporting Actor awards at the 1st ARY Film Awards. He was last seen in the 2019 drama serial Alif.

A few years ago, he stated that he had left showbiz and would be creating his own content. However, he mentioned later on that he is open to acting in drama serials with spiritual and religious storylines. 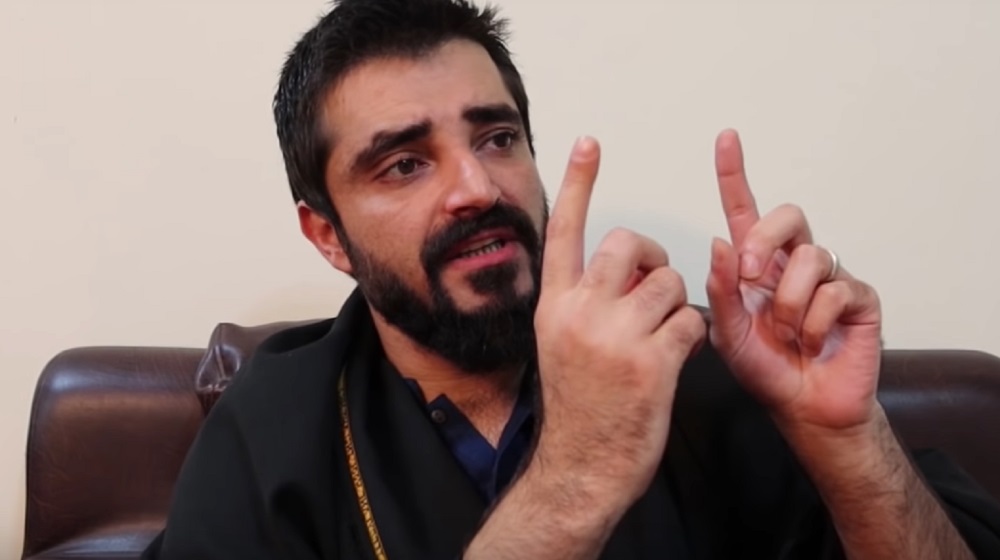 Subsequently, he left acting to live an Islamic lifestyle and spread its teachings to his fans.

Oftentimes, the Man Mayal star takes to YouTube to discuss various Islamic topics with his teacher and guide, Javed Ghamdi.

It was recently learned that he is going to shine on the silver screen on the 13th of October probably for the last time in Bilal Lashari’s much-anticipated film, The Legend of Maula Jatt.

What do you think about this statement by Hamza Ali Abbasi? Are you excited about his comeback? Share your thoughts below.