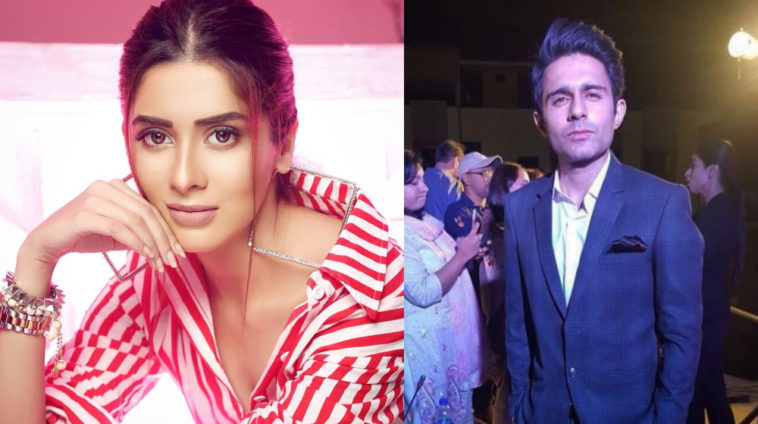 O’ Rangreeza famed Hamza Firdous has been climbing the social ladder since playing Tipu in the social drama.

The actor then moved on to prove his acting prowess with more versatile roles. Hamza landed roles in  Seerat, Ghughi and even the reboot of Andhera Ujala.

He even signed a crime thriller film with writer Ali Moeen and director Asad Malik. Now he’s returning to Hum TV for his next venture.

Hamza is set to be cast opposite Cheekh’s Azekah Daniel. Hamza Firdous and Azekah Daniel’s drama serial Maalal-e-Yaar is being produced under the Momal Productions banner.

Hamza Firdous is pretty excited to be returning to Hum TV and Momal Productions. He’s also excited about the opportunity to work with Asad Jabal.

“I’m working with Momal Productions after O Rangreza so its special. Also another name that’s making it even more special is Asad Jabal. Such a fine director and a beautiful soul”

The Ghughi actor was tight-lipped about his character in Maalal-e-Yaar. He did reveal that his character’s Danish is the desi take on the guy in love with the girl next door.

“My character’s name is Danish, a positive soul who owns a local shop and is madly in love with a girl who lives in the same vicinity. “ 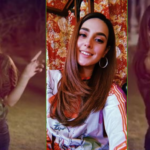 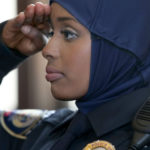