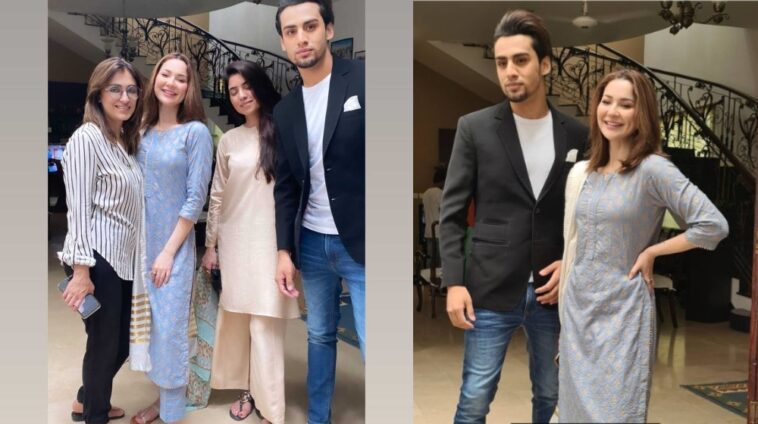 Filmmaker Shazia Wajahat broke the news in an Instagram post. She posted a BTS with Hania Amir and Momin Saqib captioned;

Remember the ‘Maaro Mujhe Maaro’ Guy? He is Back With Another Viral Video

Momin Saqib is a rising star of the Pakistani entertainment industry. He’s come a long way since his viral cricket meme days. He made his drama debut with the 2020 drama serial ‘Be Adab‘.

The Lahore-based actor also plays a supporting role in ‘Raqs-e-Bismil‘ with Imran Ashraf and Sarah Khan.

Meanwhile, Hania Amir was last seen in the drama serial Ishqiya opposite Feroze Khan. Since then she’s been on a hiatus from the small and big screen.

Meanwhile, Shazia Wajahat spilled the tea on the name of this upcoming project. She shared an Insta story with the cast captioned;

Any guesses about the project based on the title?

Meanwhile, Momin Saqib also gave us a peek at his and Hania’s characters. Too bad the picture didn’t provide any insight into the dynamics between their characters. We’ll have to wait for a trailer for those details. 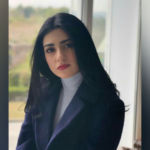 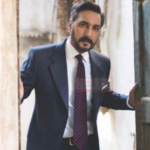