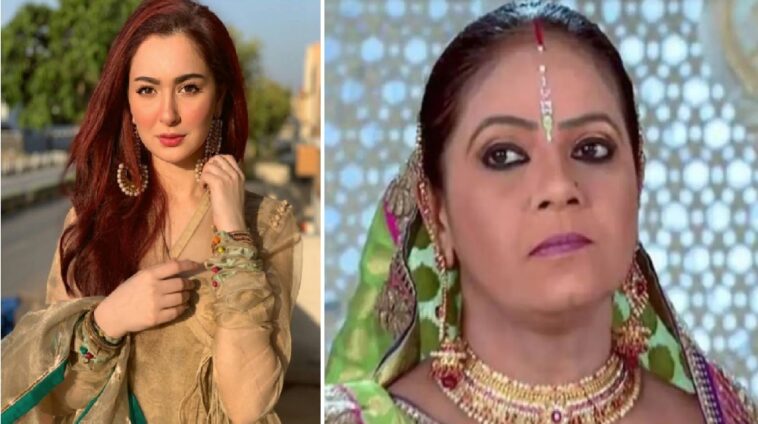 The “Rasode Mein Kon Tha?” scene has become one of the most popular memes in recent times. After a music producer turned the clip into a catchy remix, many people on social media, including celebrities, have decided to make their own unique cover of the viral video. The latest celebrity to join the ‘Rasode’ bandwagon is our very own Hania Amir! 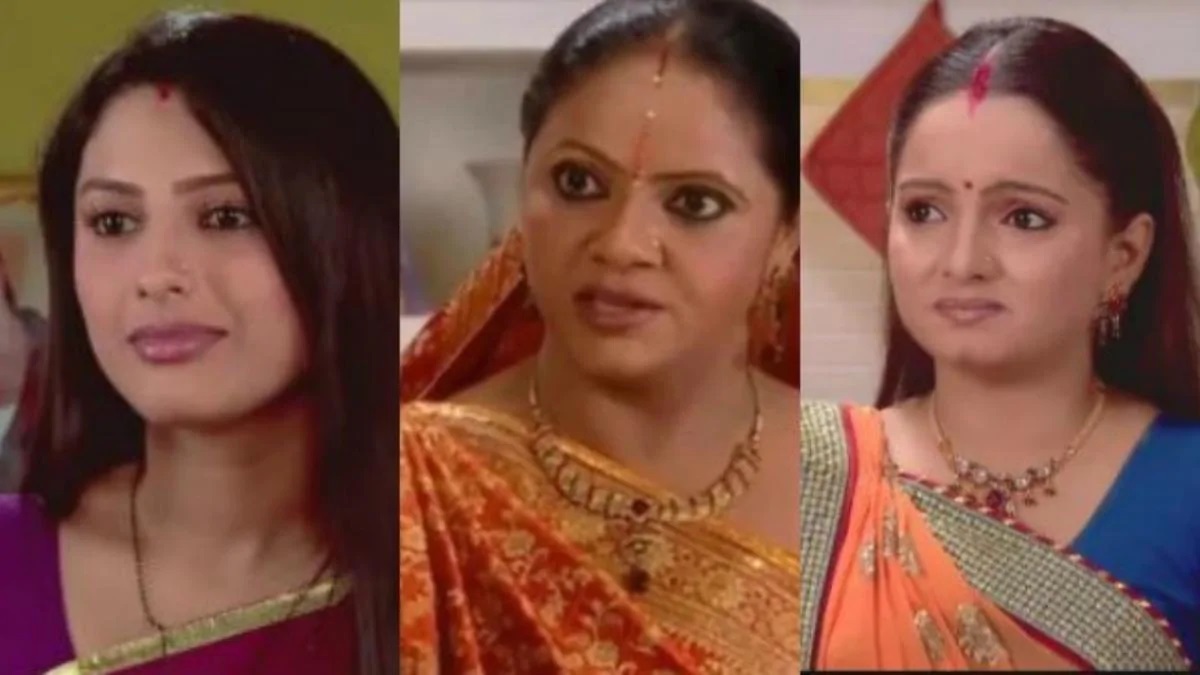 Indian dramas are still the same

What is it with Indian dramas and their over-the-top scenes? While everyone talks about Bollywood, we have to take some time to appreciate the ‘artistry’ behind Indian soaps as they are on another level. From using bathroom scrubbers as defibrillators to hanging laptops on the clothesline after wash, Indian dramas have done it all.

This TV Show Ended Up Making a Tragic Scene Funny

It is not just the props that bring such hilarity to the scene, but the actors as well. The latest meme inspiration came from a popular drama Sath Nibhana Sathiya in Kokila (aka the ‘Zalim Saas’) decides to interrogate her traumatized bahus.

Her line of questioning involves an empty pressure cooker left on a stove when she wasn’t around. While everyone in the scene is tense, the audiences were not. We will let you guess why was it so.

One viewer even went as far as to remix the dramatic scene and we couldn’t be happier about it. Check it out:

The remix has become an overnight hit as people are also taking part in doing their own cover of the catchy song. Even our own Dil Ruba star Hania Amir decided to join in on the fun as she and her friends made a lip-sync video of the remix!

What do you think of Hania’s version? Share your thoughts in the comments below. 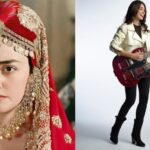 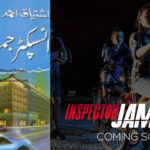