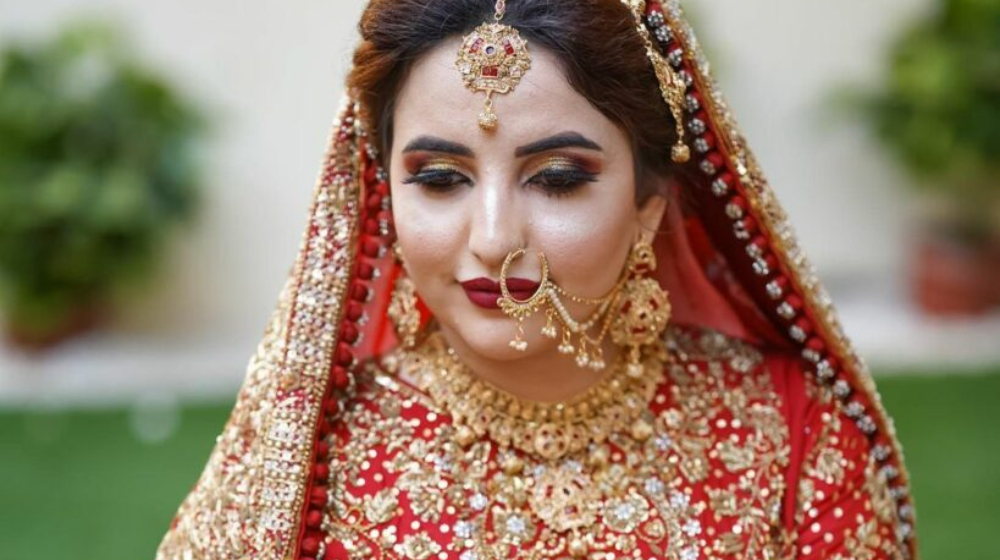 It was learned that it was actually a photo shoot with her friend, actor Nisha Khan, for Malaika Salon for the promotion of its signature bridal makeup.

Hareem Shah was clad in dazzling red bridal attire and posed with her friend for the videos.

Hareem Shah is popular, albeit, controversial social media personality. The young internet sensation rose to fame with her channel on the popular video-sharing platform TikTok. After becoming a social media influencer, Hareem Shah has even entered Pakistani politics in her own odd way and was often found next to some prominent public figure or politician 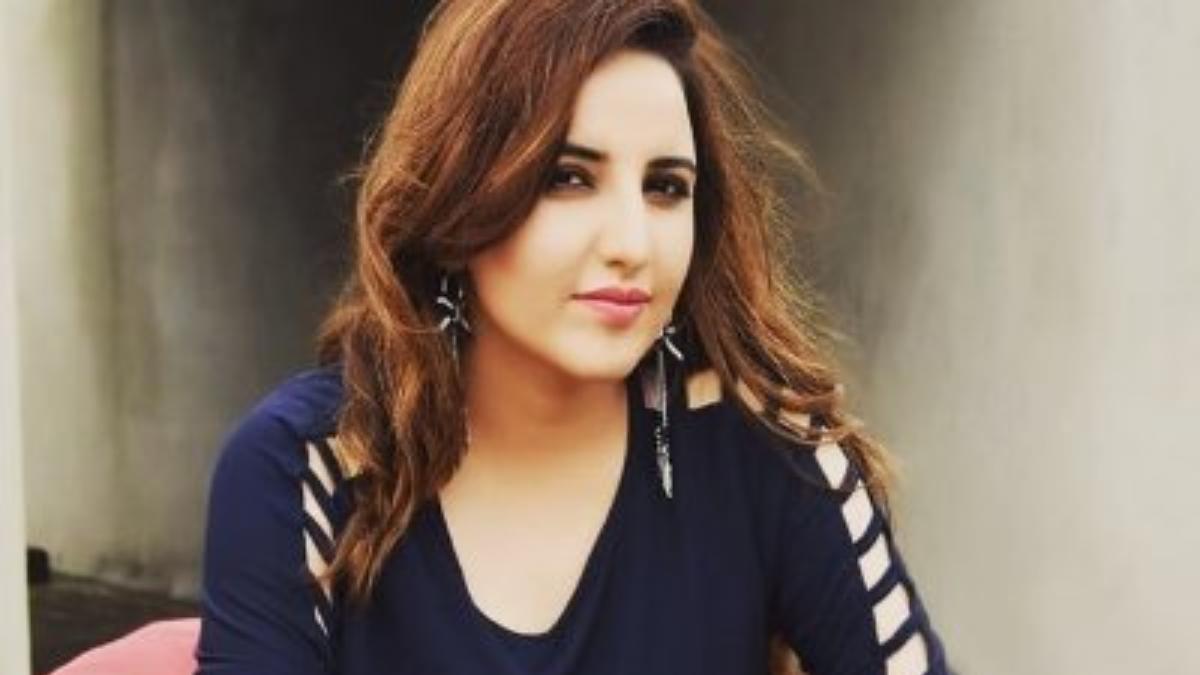 From “chilling out” in the Prime Minister’s office, to taking selfies with political figures, including MQM founder Altaf Hussain, Hareem Shah has proved that she knows how to grab a headline and often shares interesting events from her life on social media. 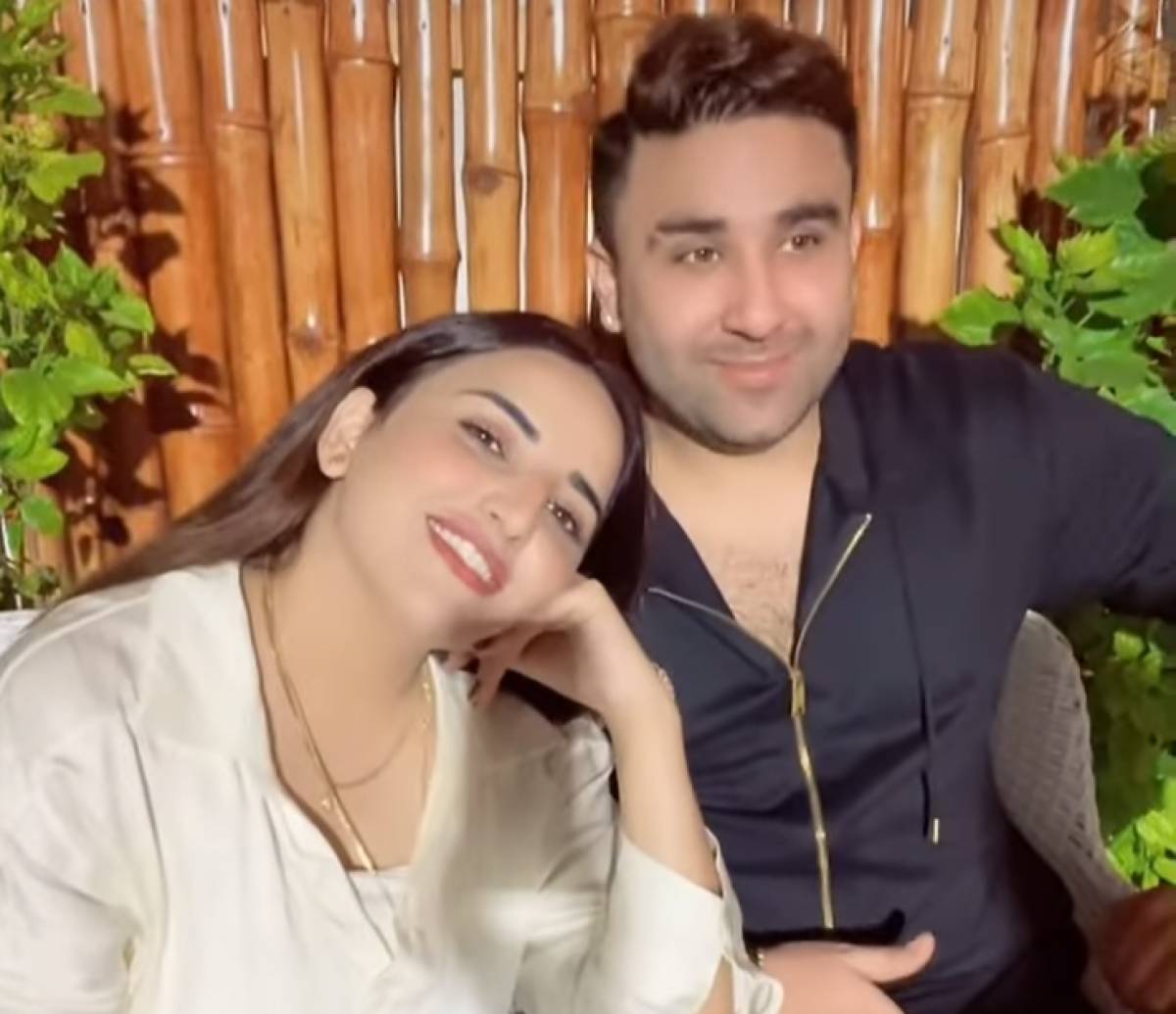 Hareem Shah confirmed her marriage on 28 June 2021 but kept details about her husband under wraps. For a long time, people had speculated about the identity of the Pakistani TikToker’s husband as she had previously stated that her husband was a man with political affiliations. 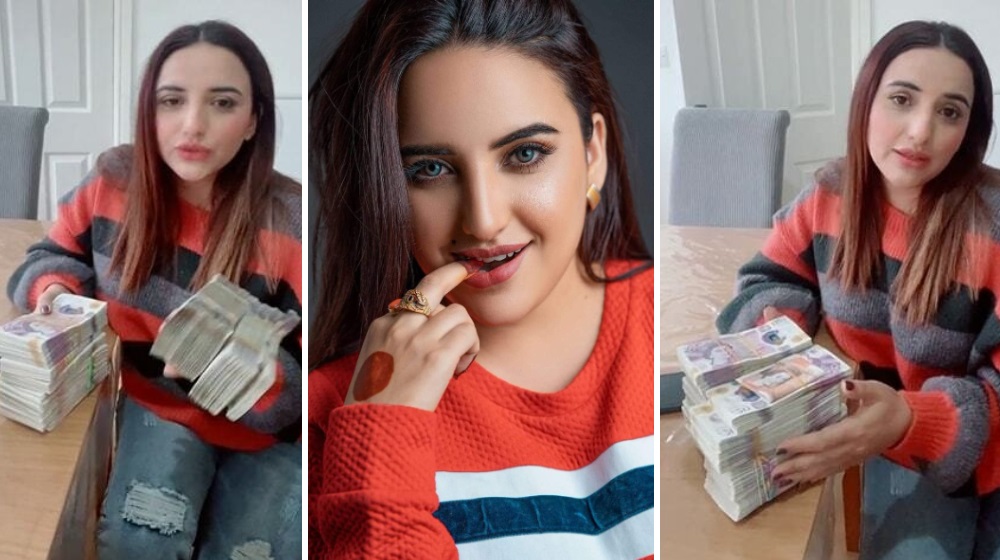 Hareem Shah also came under the Federal Investigation Agency’s (FIA) radar earlier this year for allegations of money laundering after she went viral on TikTok again for posting a video clip of herself holding large stacks of foreign currency.

She claimed that she had brought them from Pakistan without the notice of airport authorities. The FIA subsequently subpoenaed her and reportedly interrogated her at its office.

However, following the backlash and investigation, Hareem Shah stated that she had recorded her official statement with the FIA, telling them that it was all just a prank.