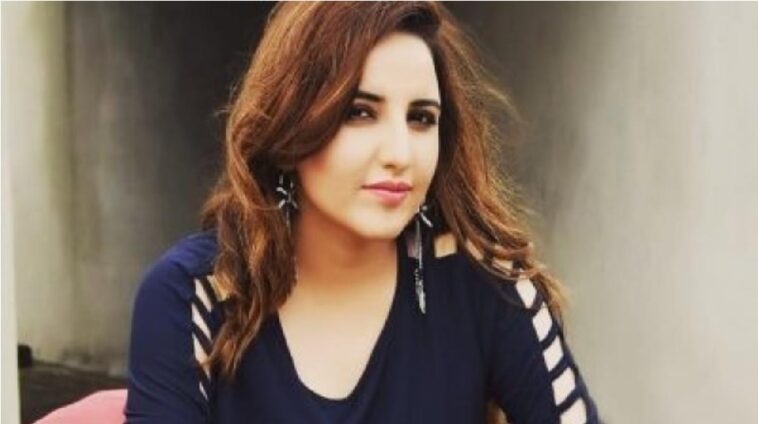 Amidst news reports of her marriage to a PPP lawmaker, Hareem Shah has taken to social media to warn a few politicians not to share fake rumors about her.

The TikToker has made a video, threatening to expose prominent names who are trying to ruin her image and dignity. Turning to her Instagram handle, the social media sensation slams Pakistani politicians Fayyaz ul Hassan Chohan and Farooq Sattar and exposed their wrongdoings. She didn’t just bash them, but publicly criticized them and asked them to stay in their lane.

“I don’t want to associate myself with the likes of you,” she says.

“I respected Fayyaz ul Hassan Chohan and I didn’t want to destroy his career. But he is an awful individual.”

Hareem Shah threatened to expose him publicly. Furthermore, she criticized Farooq Sattar for his false statements. She advised him not to lie to the public because they aren’t fools.

She also revealed that he himself went to visit her when she came to Karachi and it wasn’t the other way around. In fact, he had been pestering the TikToker to meet him for six months before they actually met at PC Hotel.

Hareem Shah Slips Up Details About Her Man 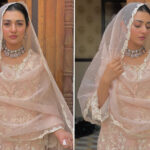 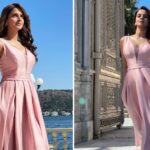