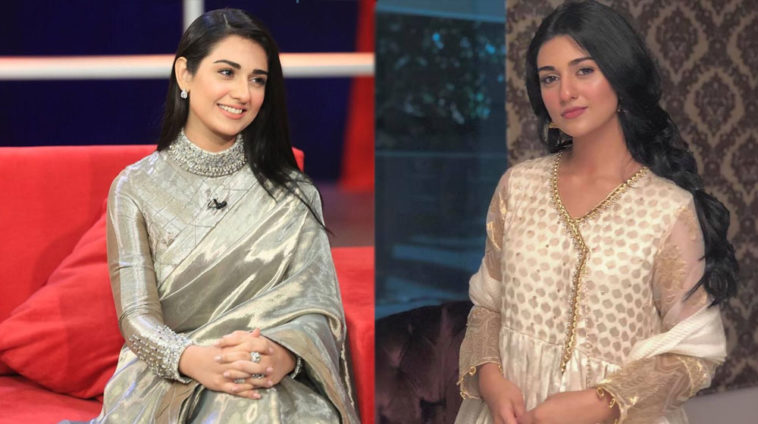 Sarah Khan wowed the crowd with her singing skill on her appearance on, Salaam Zindagi, Faysal Qureshi’s morning show on ARY Zindagi. Plenty of other actresses are playback singers too, so why not Sarah Khan.

Do you think #Sarahkhan sings well ?

Although it’s an old clip, Sarah is clearly hitting all the notes in her cover. Christina Aguilera’s tracks are not easy to cover, since with her strong voice she’s considered a vocal powerhouse.

And since Sarah’s brave enough to take on a Christina Aguilera song, the Deewar-e-Shab actress could definitely pursue a good career in playback singing. She should be releasing her own music album we think!

While back in the day, most actresses were expected to be singers and dancers, we’ve split up the three careers nowadays. While it does allow for an artist to grow more in a singular career, we still enjoy actors who love singing their own soundtracks.

Usman Mukhtar and Hania Amir Are An Onscreen Couple Again

Case in point – Mehwish Hayat sung her own songs on the Enaya soundtrack. Meanwhile, Sajal Aly and Hira Mani are also trying their hand at singing. Sarah Khan could very well be singing the official soundtrack for a drama serial soon.

In the meantime, we look forward to seeing the actress in drama serial Sabaat alongside Usman Mukhtar. Shooting for the serial is underway. 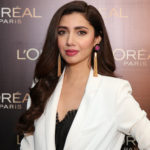 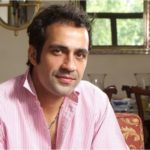