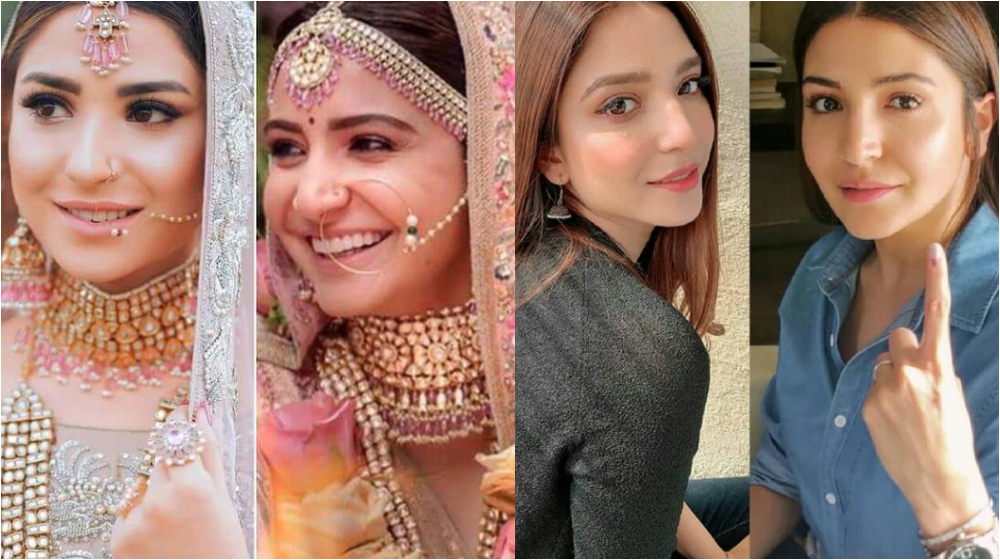 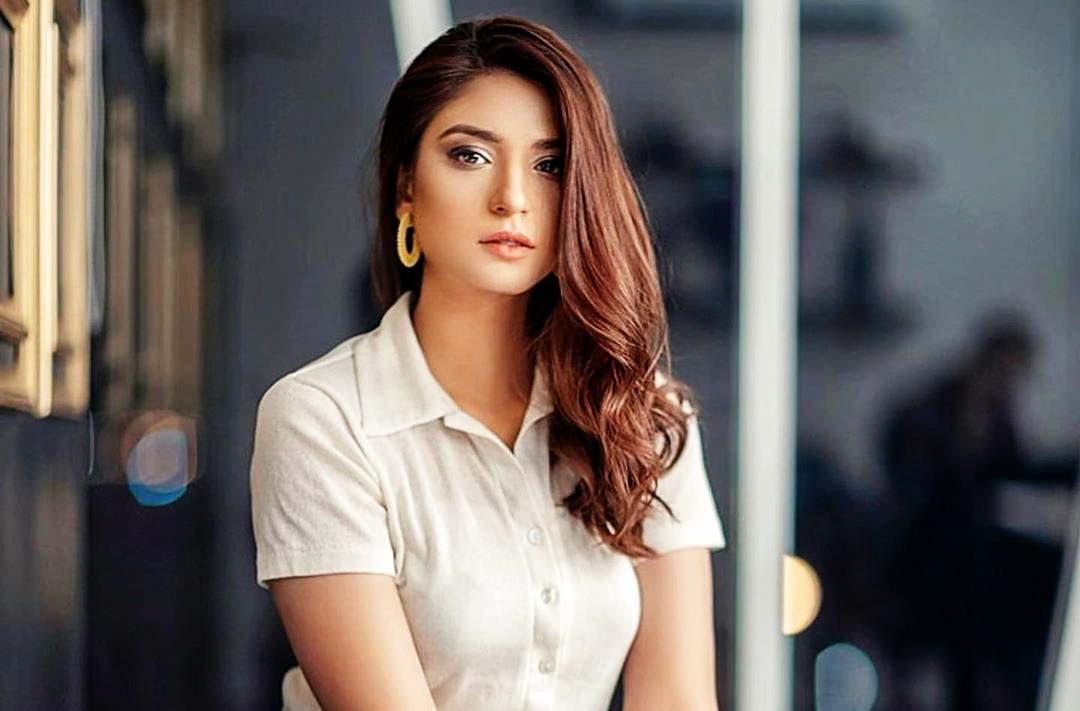 Ramsha Khan is an up-and-coming Pakistani TV actress who is quickly gaining a large fan following on social media. The talented actress has grown in popularity within a very short span of time in the showbiz industry. She made her debut in the coming-of-age film Thora Jee Le. Ramsha went on to work in several successful drama serials such as Mah-e-Tamaam Khud Parast, Kaisa Hai Naseeban, and Ishqiya. 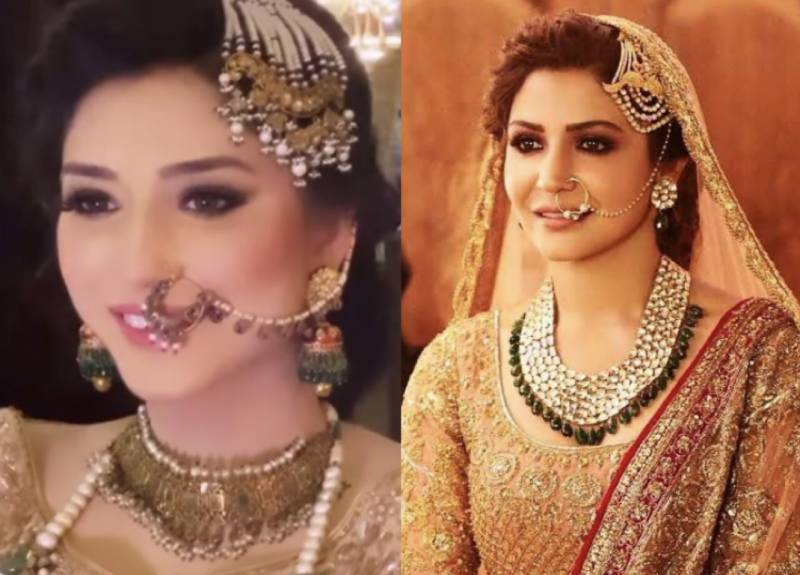 Recently a video clip of Sinf-e-Ahan star came up on the internet and created a buzz all around. In the video, she didn’t like that netizens compare her with Bollywood star Anushka Sharma. She clearly stated that she want to be known as Ramsha Khan rather than the doppelgänger of PK star. Take a look at the video below.

Anushka Sharma is an Indian actress and film producer. She has received several awards, including a Filmfare Award. One of the highest-paid actresses in India. The Zero star has appeared in Forbes India’s Celebrity 100 since 2012 and was featured by Forbes Asia in their 30 Under 30 list of 2018. 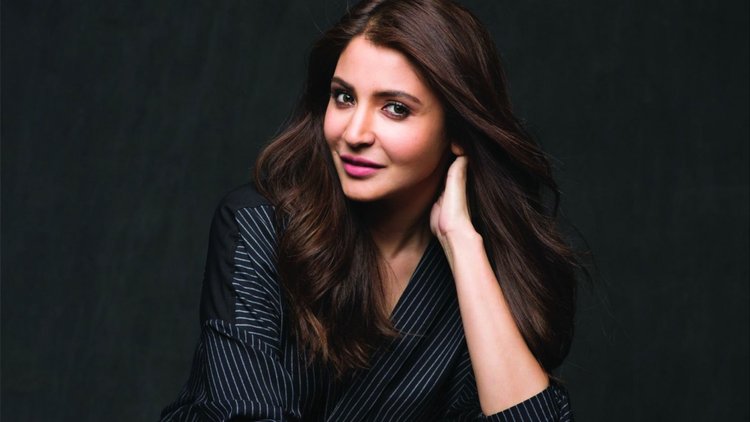 What do you think about this statement of Ramsha Khan about Anushka Sharma? Share your thoughts below.