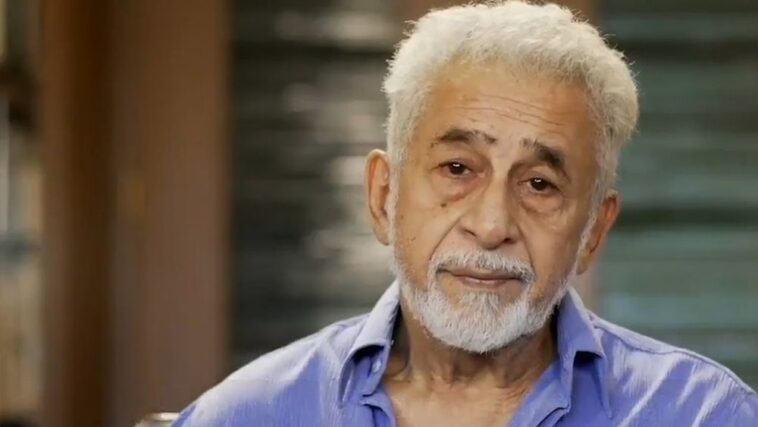 Bollywood actor Naseeruddin Shah has been dominating the Indian entertainment industry with outstanding performances for around 5 decades now. He is an Indian-Muslim, who married a Hindu woman, Ratna Pathak Shah, in 1982. However, with the political unrest and rising racial discrimination – the 70-year-old says he is furious. Everyone is asking one question – when will the Hindu-Muslim war end in the country? 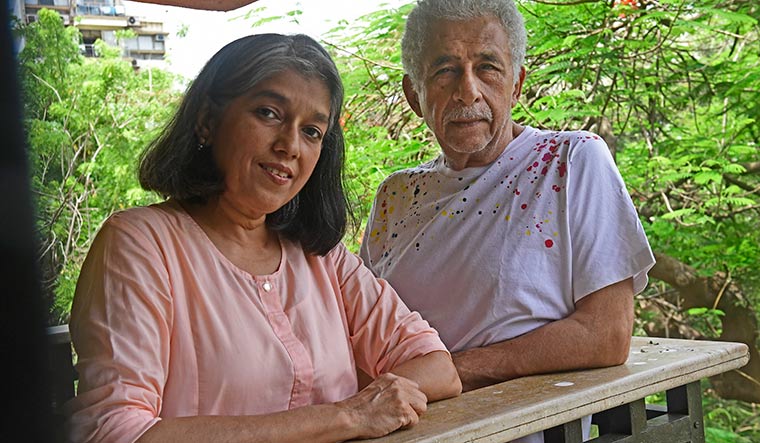 The Khuda Ke Liye actor recently sat down for an interview with Karwan e Mohabbat. And during the interview, he was asked to share his 2 cents on the way things have changed. In 2019, an ordinance was passed in Uttar Pradesh [UP] against forced religious conversions. The ruling party believed that Hindu women were forcibly converted to Islam in the name of marriage.

Following the ordinance, other states like Haryana and Madhya Pradesh also took steps to stop this ‘love jihad’. But Naseeruddin Shah believes this is not the world he had dreamt of. Speaking to the interviewer, he revealed he was utterly furious. The Zinda Bhaag actor said:

I am really furious with the way divisions are being created, like the love jihad tamasha in UP. Firstly, the people who coined this phrase don’t know the meaning of the word jihad.

I don’t think anyone would be so stupid to actually believe that Muslims will take over the Hindu population. 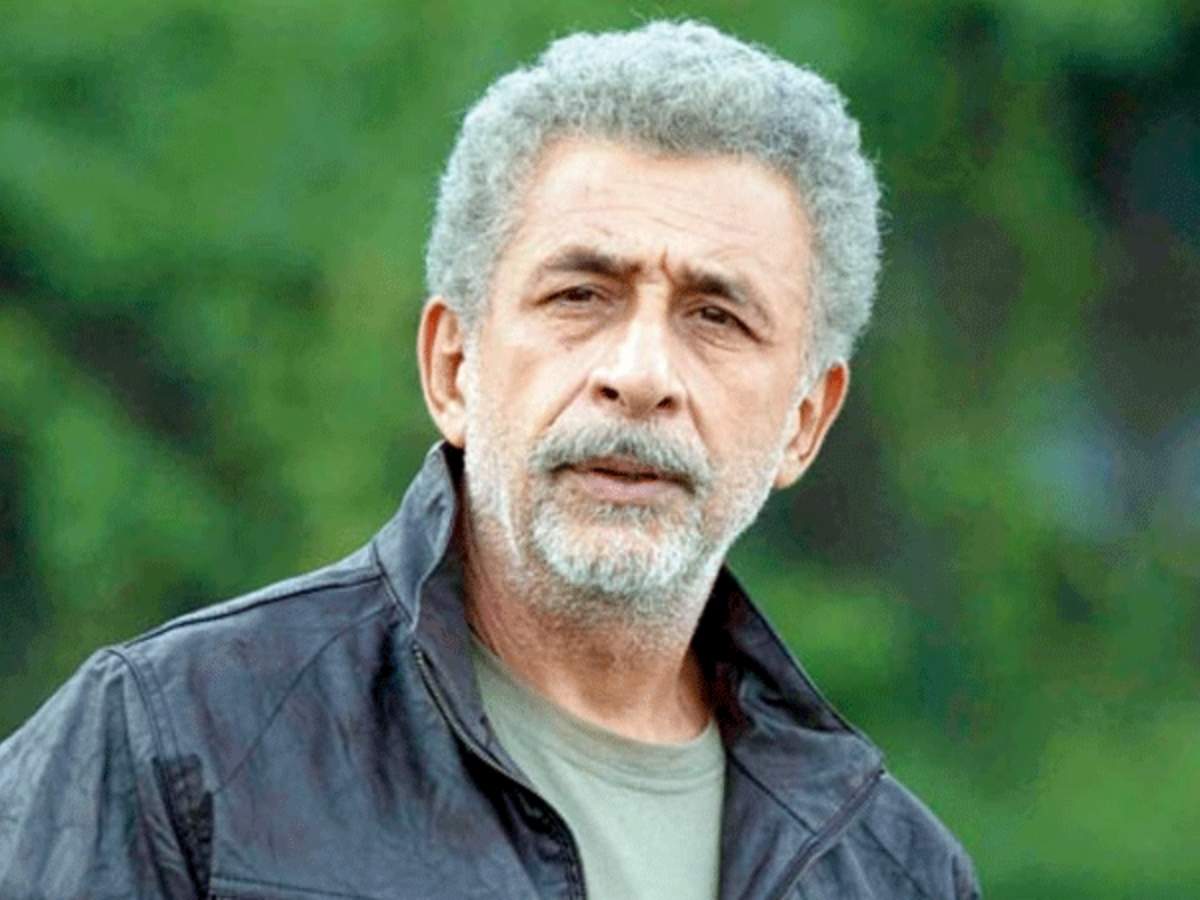 He added that Muslims will need to have countless babies to match the Hindu population in India. He also believes that the term ‘love jihad’ was coined to create discrimination.

They not only want to discourage inter-faith marriages but also curtail social interactions between Hindus and Muslims.

Naseeruddin Shah also revealed that he, being a Muslim, and his wife, being a Hindu has never been a problem in his household. Talking about the upbringing of his children, he said:

We have taught our children about every religion. But we have never told them that they belong to any particular religion. I always believed that these differences would slowly fade away. I believed that my marriage to a Hindu woman would set a healthy precedent. I don’t think this is wrong.

The legendary actor also reminisced about the time he decided to tie the knot with the Bollywood actress. Did you know his mother was uneducated and belonged to an orthodox family? But even she understood the importance of religion.

My mother who was uneducated, brought up in an orthodox household, prayed five times a day, observed Roza all her life, went for the Haj pilgrimage, she said, ‘the things that have been taught to you in your childhood, how can that change? It is not right to change one’s religion’. 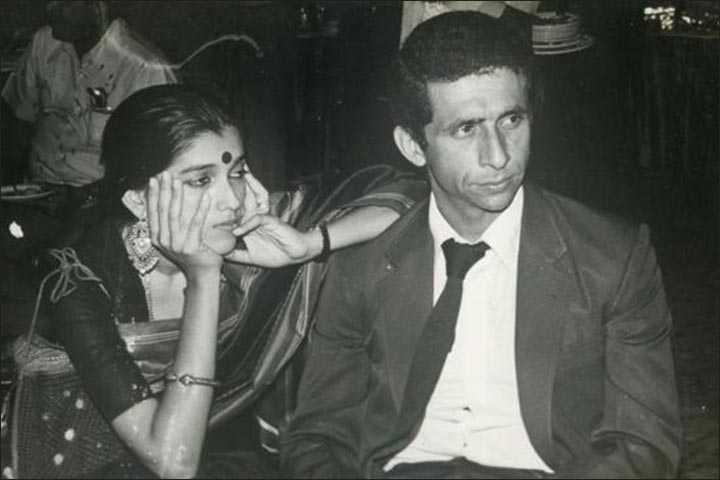 Do you agree with Naseeruddin Shah’s comments? Share your thoughts in the comments section. 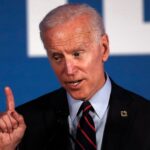 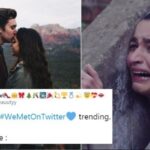