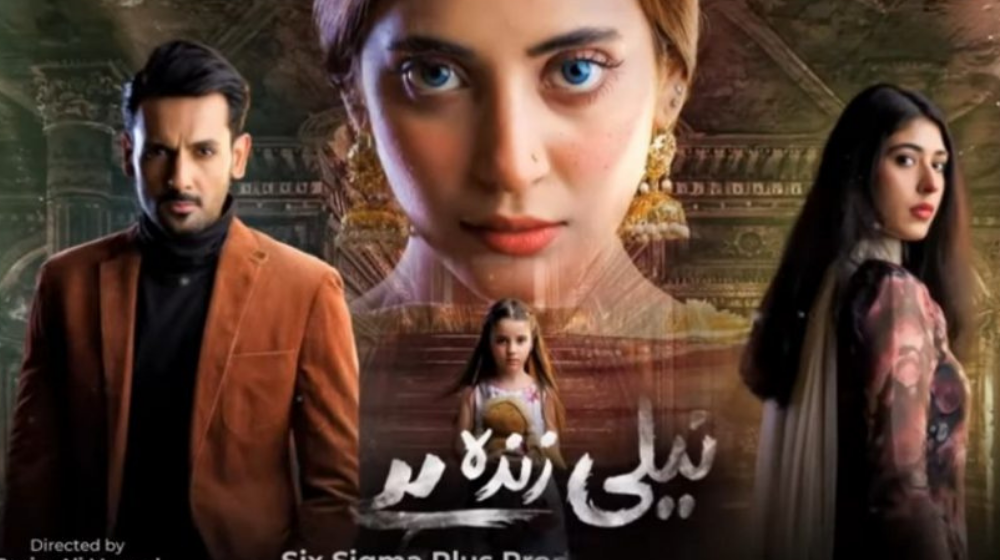 The trailer of the new drama serial, Neeli Zinda Hai, has hit our TV screens and we are completely mesmerized. The two-minute-long teaser is full of intrigue and thrill, giving us an insight into the mysterious world of Neeli that we are desperate to discover.

Here’s a Tip From Urwa Hocane On Breakups and Heartbreaks

Just when the Ramazan dramas are about to wrap up, we are given another gift in the form of this thriller that appears to be a visual delight.

Who is leading ‘Neeli Zinda Hai?

From the cast incorporating Mohib Mirza and Urwa Hocane, coming together in a drama for the first time ever, to the utterly thrilling and nail-biting storyline, the drama will certainly have a bunch of surprises. Sonia Mishal and Jinaan Hussain are also included in the ensemble cast of Neeli Zinda Hai. 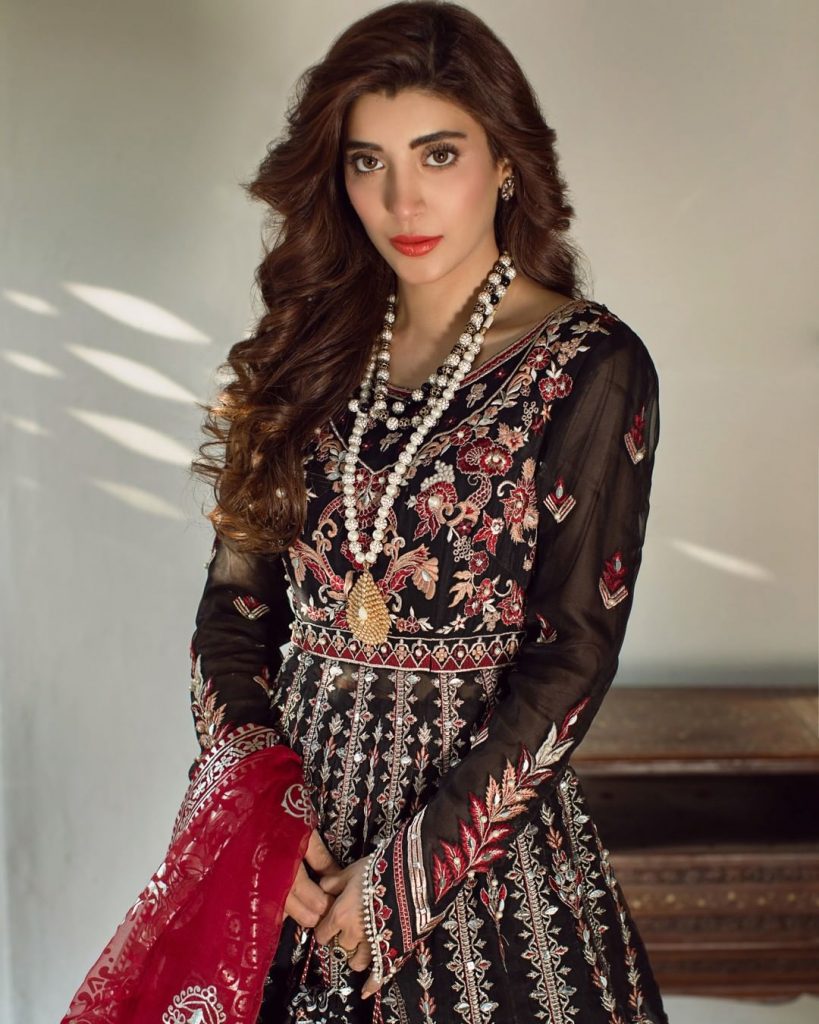 It was first announced that Sana Javed would be playing the character of Neeli but due to technical reasons, she dropped the project. 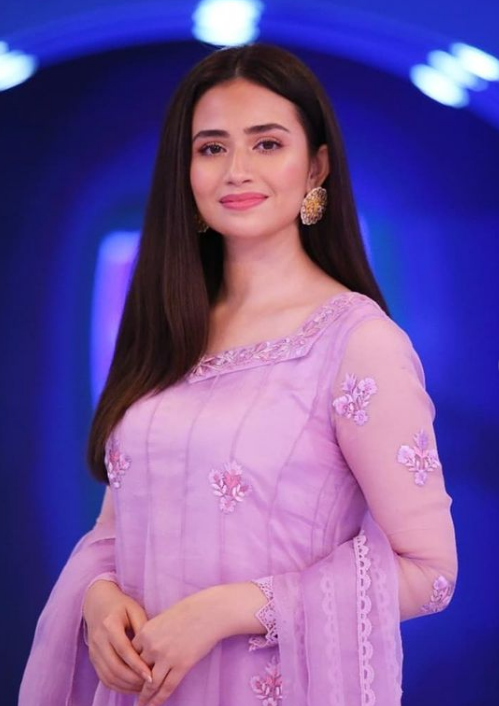 The drama is directed by Aangan fame, Qasim Mureed, and is produced by Six Sigma. The story centers around a small family who shift to a new house. However, the house is perhaps haunted as we see a mysterious character hidden behind the wall. While we don’t know what is exactly wrong but it surely gives you chills for a few seconds.

From the looks of it, it obviously appears to be a horror drama and we are quite excited to see production houses dwelling into this new genre. Only a handful of horror dramas including Chalawa have been produced so far.

The drama will be on air after Eid. For now, enjoy the trailer and let us know what do you think about it.