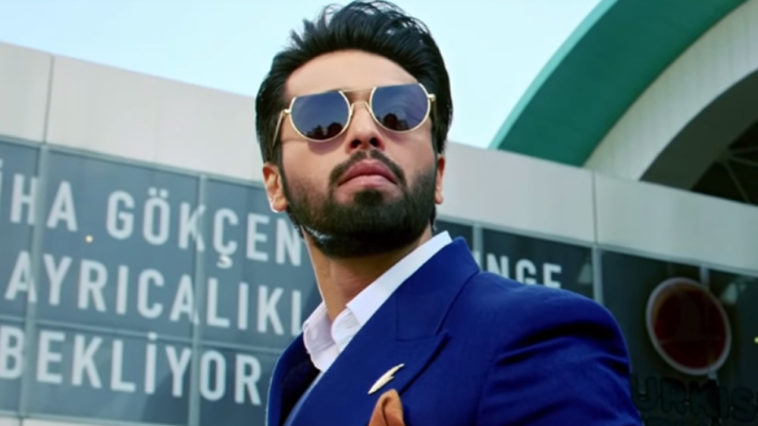 Popular actor and TV host Fahad Mustafa took to his social media account on Instagram to share a rare old picture of himself as a teenager.

The post has gone viral on the internet as fans and followers of the Na Maloom Afraad star are surprised to see him so young. 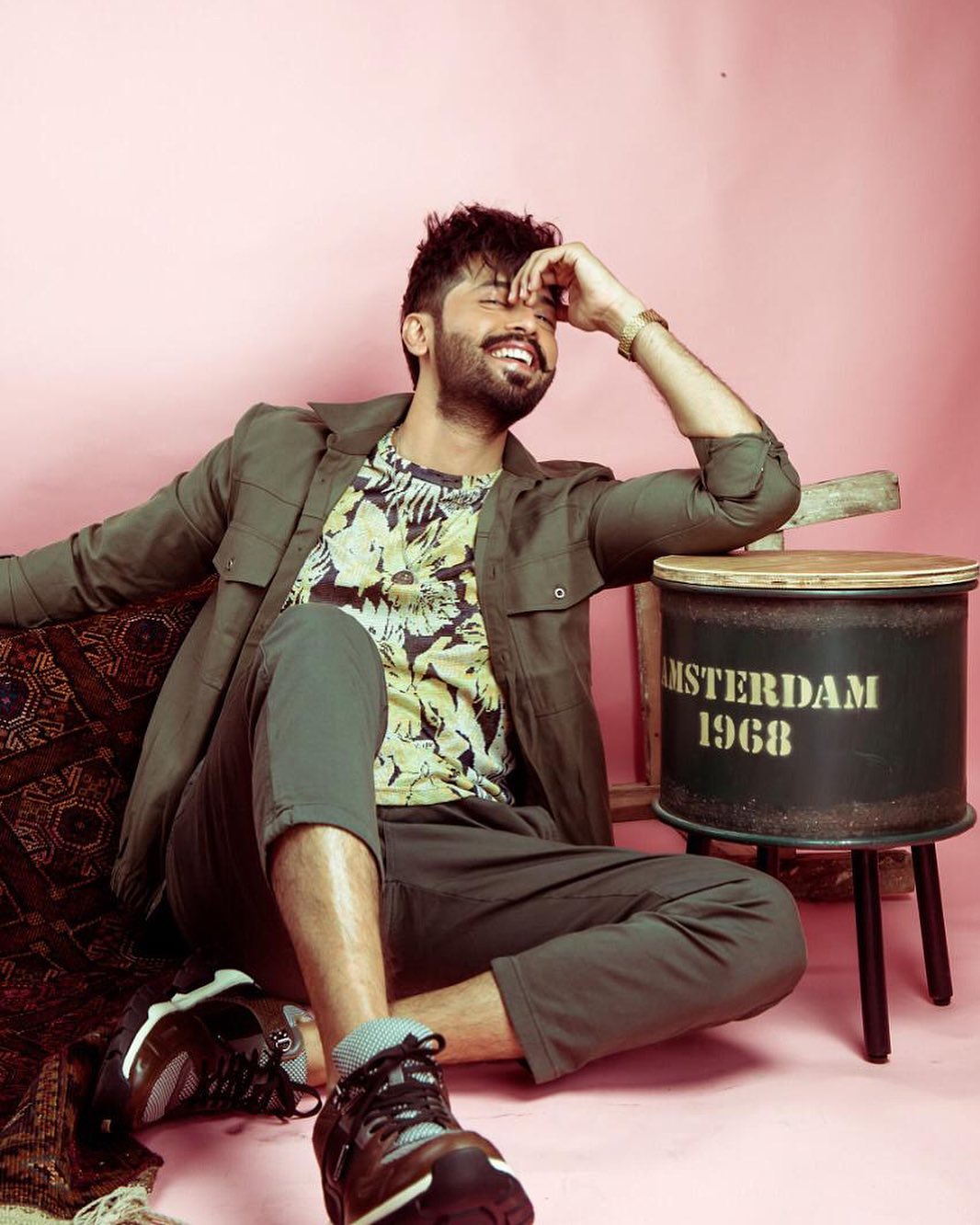 Fahad Mustafa is one of the most recognized and popular figures in the showbiz industry. The talented actor has made quite a name for himself in the entertainment industry with brilliant performances in TV dramas. He is also one of the few TV actors to have capitalized on his success to earn major roles in big screen films such as Load Wedding and Yeh Jawani Phir Nahi Ani 2. The talented star has continued that success by hosting a popular game show Jeeto Pakistan on ARY Digital. 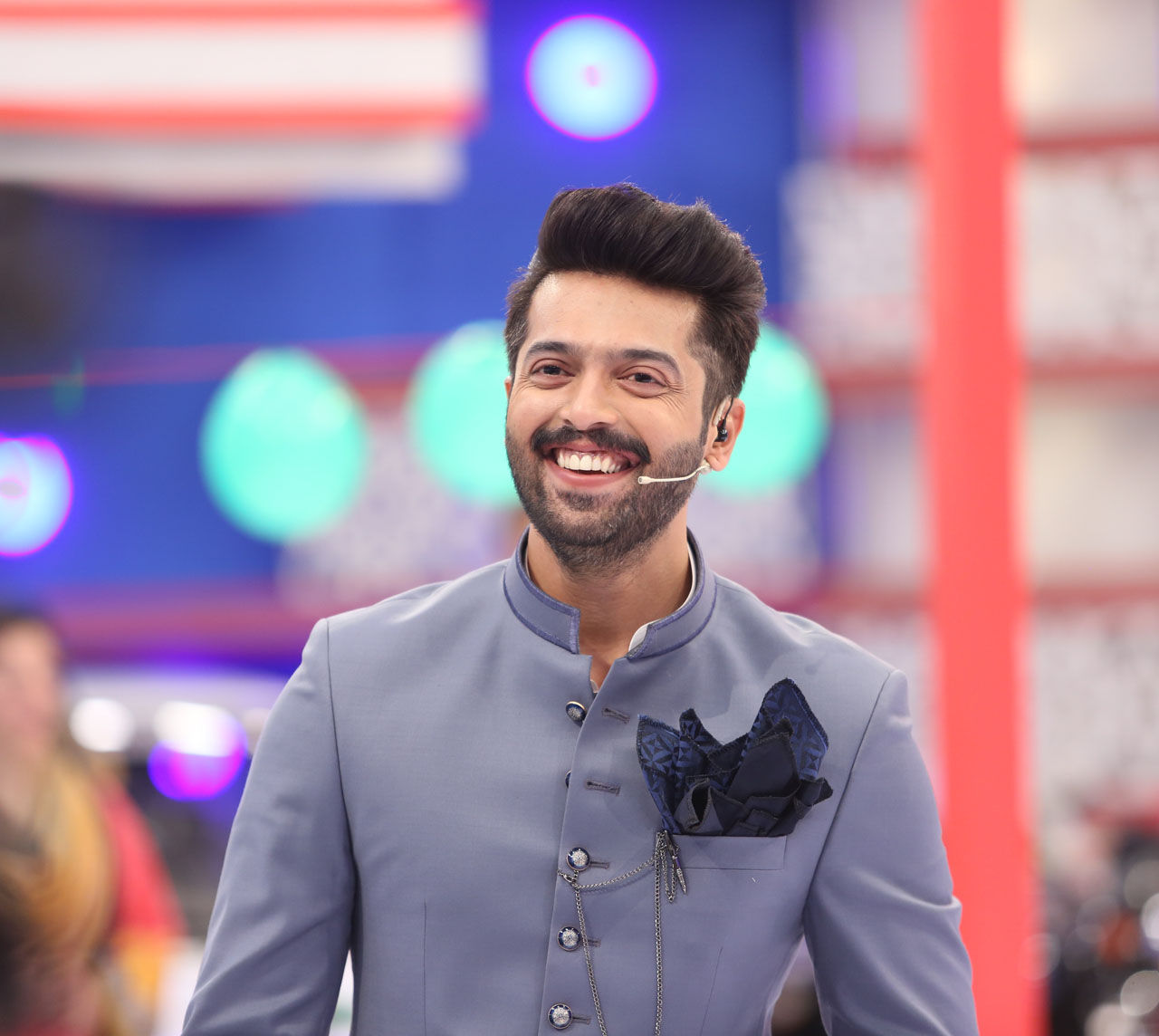 Ever wondered what the Na Maloom Afraad star would look like as a teenager? Well, Fahad has finally decided to end that mystery with his recent post on Instagram. The Actor In Law star took to his social media account to post a throwback picture from his teenage years.

The picture has been making rounds on the net. Check it out:

This picture was taken 20 years ago when Fahad was a 17-year-old youngster, long before he became one of the biggest names in showbiz.

What do you think about Fahad’s throwback photo? Share your thoughts in the comments below.

Fahad Mustafa Dances to ‘Baby Shark’ For His Kids [Video] 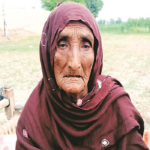 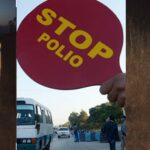